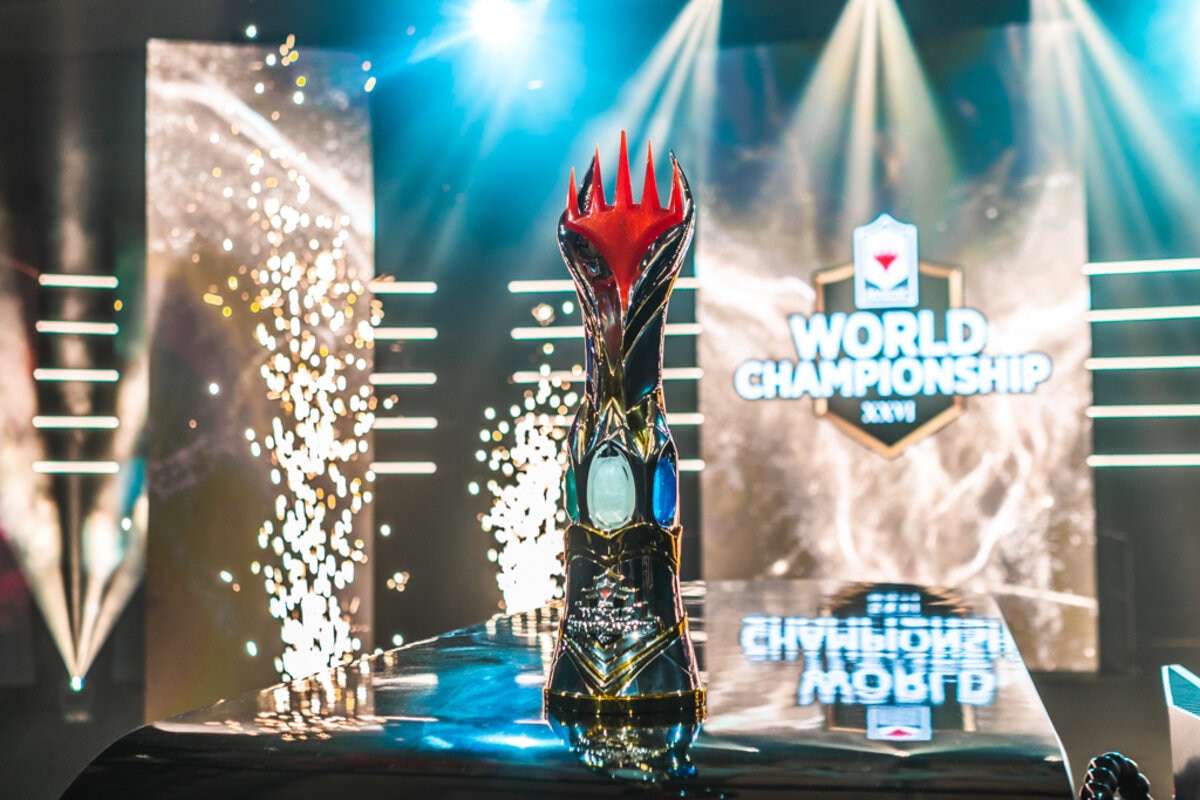 Photo by Nick Bartoletti via WotC

A new Magic: The Gathering Premier Play system has been introduced by Wizards of the Coast for the 2022-2023 season, showcasing competitive tabletop and digital paths to the Pro Tour and World Championship.

The Premier Play system will not get overhauled during a Magic season and any problems that arise will get resolved right away by WotC. Qualifiers at a regional level will start around July 2 and the first PT will take place in early 2023.

Here’s everything you need to know about the MTG 2022-2023 Premier Play system via WotC.

Everything that takes place on a regional level is managed by regional organizers and not WotC. Each region will contain a pathway starting at WPN stores that feeds into that region’s Regional Championship. The first regional qualifiers are expected to start around July 2. There are a total of 11 regions that will showcase a Regional Championship and manage regional play.

Qualifying events that feed into a Regional Championship will take place at the same time on a global level, featuring pathways via WPN stores and individual qualifier events by that specific region. All Regional Championships will take place during a predetermined four-week window and the structure of these events may differ from region to region based on market size/attendance.

Despite some regional differences, WotC has implemented details that are consistent across all regional events.

In addition to a region’s qualifying system, players can earn an invite to a Regional Championship via four other methods. 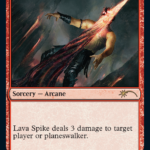 Promo cards will get offered to all players who participate in regional WPN qualifiers and Regional Championships.

A total of three Pro Tours are scheduled for the 2022-2023 MTG season, with all three taking place in 2023. Each Pro Tour will showcase around 300 players, a total prize pool of $500,000, and feature tabletop gameplay via a variety of Magic formats. All PT events are run by WotC and not the regional organizers.

Similar to tabletop tournaments prior to the COVID-19 pandemic, Pro Tour events will take place over the course of three days and showcase a total of 16 Swiss rounds that cuts into the top eight. Each Pro Tour will have a split format via Limited Draft and Constructed. The first Pro Tour in 2023 will get played via the Pioneer format and the other two PTs will showcase the MTG formats Standard and Modern. All three Pro Tour events will have a WotC broadcast.

Qualifying for a Pro Tour

Players can qualify to compete at a Pro Tour event via the Regional Championships. For the 2022-2023 season, there are additional invites getting offered to a variety of players.

Players who make it to a Pro Tour can earn invites toward future PT events via adjusted match points. Digital paths to a Pro Tour will also exist. A total of eight players from the Magic Online Champions Showcase will earn an invite to the next PT. And a specific pathway via MTG Arena is scheduled to get announced toward the end of April.

The 2022-2023 Magic season will contain a World Championship played via tabletop that will take place during the second half of 2023. Worlds will have a total $1 million prize pool and feature around 128 competitors who have qualified in a variety of ways.

Updates to digital MTG Premier Play pathways will occur following the release of information via WotC.