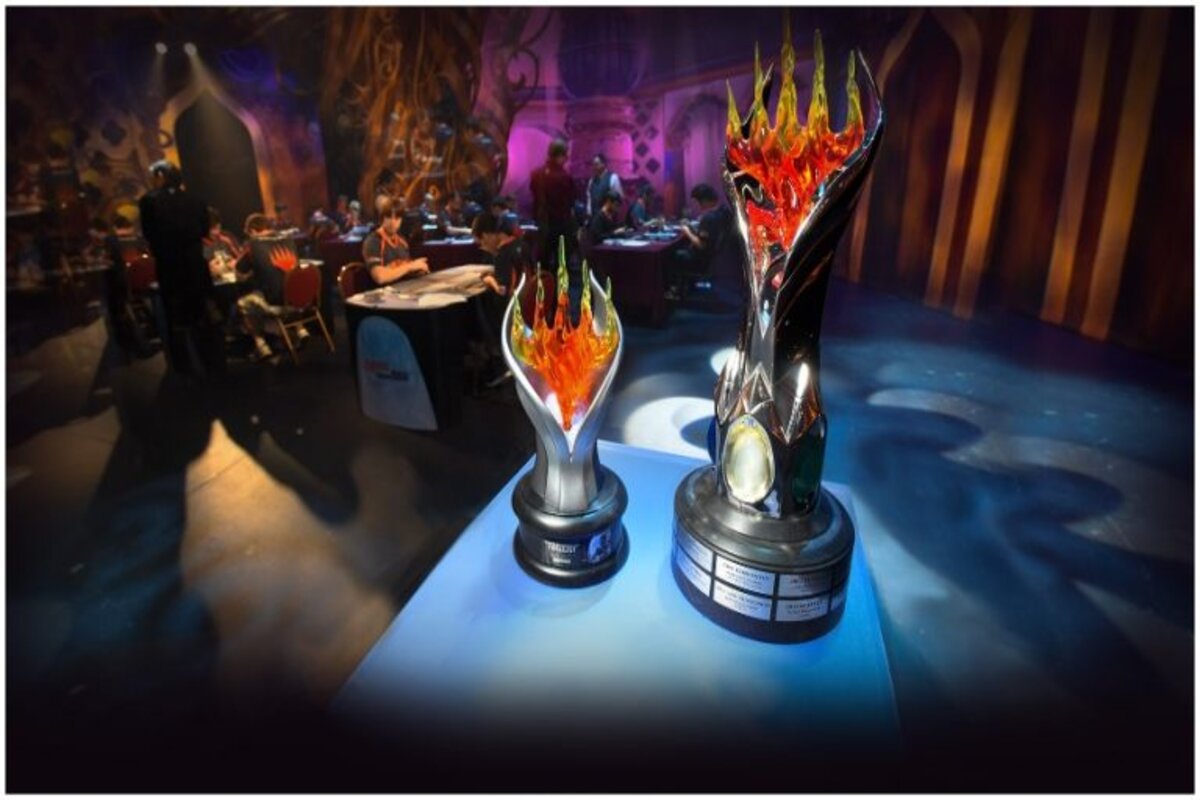 Wizards of the Coast has introduced a points system called adjusted match points, allowing Magic: The Gathering players who compete at Pro Tour tournaments an opportunity to qualify for future invitations.

The MTG adjusted match point system rewards players who perform consistently well at the highest levels of competition. It provides an opportunity for players to return to a Pro Tour based on previous PT results without having to grind through Regional Championships for the next season. These points reward players for solid performances at a Pro Tour event and are tracked on a rolling basis over the course of the previous three PT events played.

Adjusted match points accrued throughout the 2022-2023 season will also provide players an opportunity to qualify for the MTG World Championship XXIX. The top 32 players with the highest AMP will receive an invite, along with all players who are tied at 32.