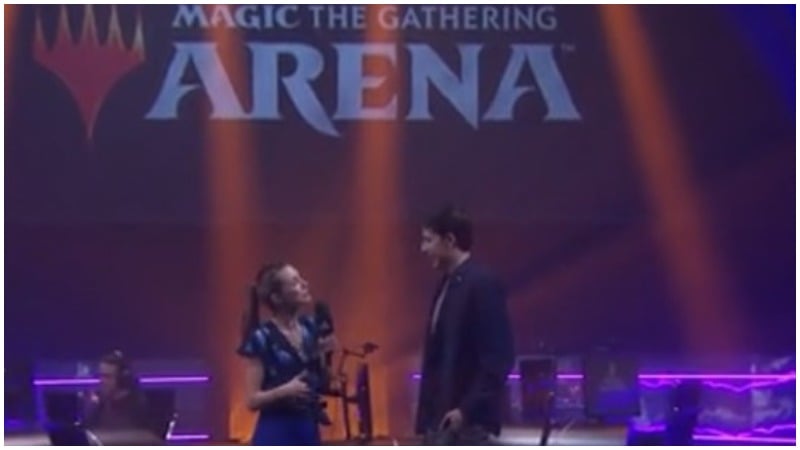 Playing a Golgari Adventures deck, Kvartek was one of the few who chose not to play Oko, Thief of Crowns. During day two of the MCQ, Oko appeared in a total of 68 decks with 270 copies.

Here are the top sixteen Mythic Championship Qualifiers attending MCVII and the decks they won with.

Kvartek wasn’t interested in playing the safe route with Oko following the ban on Field of the Dead. The key card in his Golgari Adventures was four copies of Noxious Grasp (also known as the Oko, Nissa, and Teferi killer).

Despite falling short during day two at MCV, Kvartek isn’t throwing in the towel and will once again give the best Magic players in the world a run for their money at MCVII.

The top sixteen in today’s Magic Arena’s MCQ’s have earned a seat at Mythic Championship VII on Dec. 6 to 8.