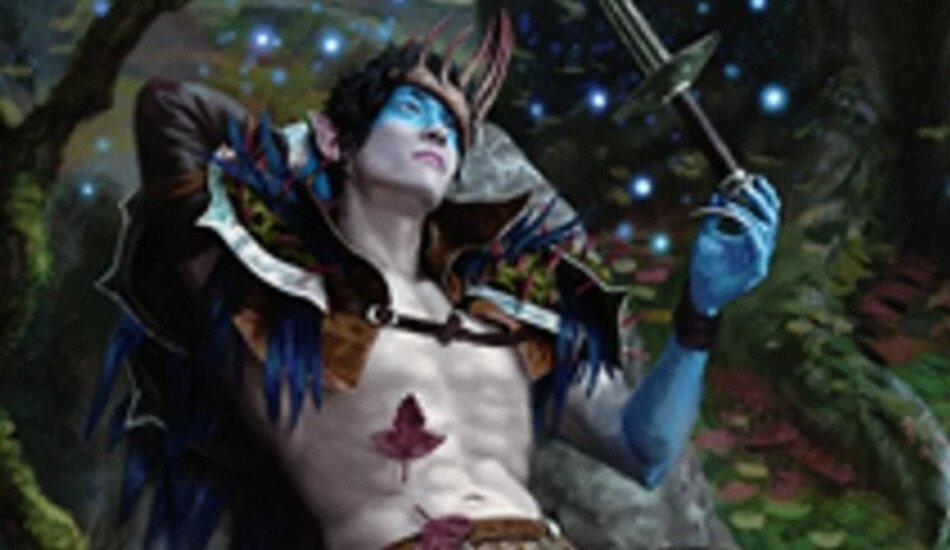 Day two of the Mythic Championship Qualifiers (MCQ) has begun in MTG Arena. The metagame is favoring Oko, Thief of Crowns following the Field of the Dead ban.

With the MCQ beginning on Oct. 26, players who qualified by ranking in the top 1,000 within Magic Arena had little time to construct new decks. The short time restraints have led to an Oko disaster, with the planeswalker consuming the metagame in day two of the Mythic Championship Qualifiers.

Oko, Thief of Crowns is by far the best planeswalker in the Throne of Eldraine set. And. according to MTG Goldfish, the best performing deck at MCV was Bant Food (Oko), over Bant Golos (Field of the Dead).

Given the current statistics from the Standard meta, it’s hardly a surprise that so many players chose Oko-based decks for the MCQ’s. But it’s not just in Standard.

Oko is dominating this weekend in the MTG Arena Brawl Launch event too, leaving many in the Magic community wondering why Field of the Dead was the only banned card earlier in the week.

Update 11/2/2019: Here are the top sixteen finishers from the Magic Arena Mythic Qualifiers.

The top sixteen players from the day two Mythic Championship Qualifiers will advance on to MCVII, which is scheduled to run from Dec. 6 to 8.