How to resolve the MTG Arena update install bug

Players locked out have a solution to resume play. 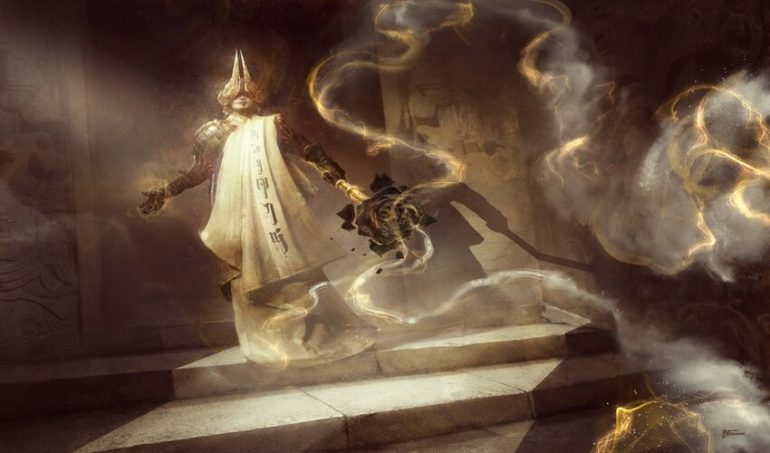 The latest update to MTGA has dropped and players are still having trouble installing the game. But WotC has a solution.

After what was supposed to be an update that resolved many of the performance issues attached to the open beta free-to-play game, many in the MTG community are still experiencing problems. The biggest one, however, is getting MTGA to load.

According to a post in the MTG forums, players should follow these steps in order to properly get MTGA to load.

If players are still encountering issues with the update and install process, you should contact WotC customer support directly for help.

While the newest update patch on MTGA may have solved previous bugs like players spamming the Mastery Pass cat and Chandra, Acolyte of Flame’s minus two ability with casting cards with a Spectacle cost, many MTG players are reporting additional bugs popping up with the new patch.

WotC said it’s working on a known issue with the “shortcut” feature not working from an individuals desktop, but hasn’t commented on the other reported problems occurring at this time. Those who are experiencing bugs should report them here to let the MTGA team know of any ongoing issues.