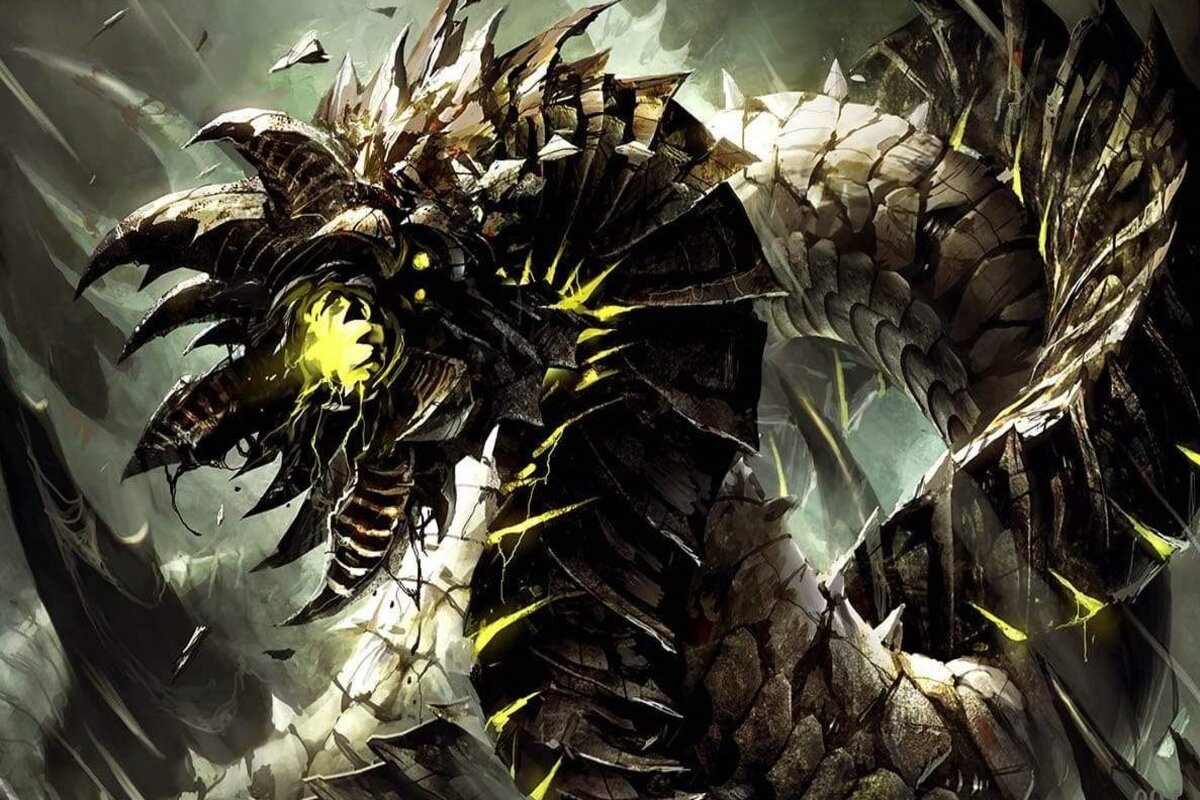 Wizards of the Coast is launching two local game store events, Store Championships and Commander Parties, to support in-person Magic: The Gathering gameplay during the final months of 2021.

In an effort to support local Wizard Play Network game stores via MTG tabletop gameplay in areas where it’s safe, WotC has brought back Store Championships and introduced a new event called Commander Parties. Despite a resurgence in COVID-19 cases due to the Delta variant, areas that are safe to gather will offer these two events in October and December.

First introduced during the 2021 Magic Showcase announcement, Commander Parties offer casual gameplay in the Commander format with the addition of a narrative story from the plane of Innistrad, according to WotC. Players attending the event are split into pods and will need to bring at least one Commander deck with them. Those without decks will have the option to purchase an MTG preconstructed Commander deck from their LGS.

Scheduled to take place from Oct. 30 to 31, each pod will “experience the story from beginning to end during the event,” according to WotC. Store personnel will hand out a faction card to each player during the narrative and the most chosen faction by players will move forward a space on the game board provided. Each space on the game board provides players with an in-game bonus for players of that faction.

Rewards for the MTG Commander Parties event are a promo card of Conjurer’s Closet.

Gathering events at MTG local game stores have returned to areas where it’s safe to play. Players should contact their LGS to find out about registration for the Commander Parties event and Store Championship tournament.

Commander Parties will run from Oct. 30 to 31 and the MTG Store Championship tournament is scheduled to take place on Dec. 4 and 5.