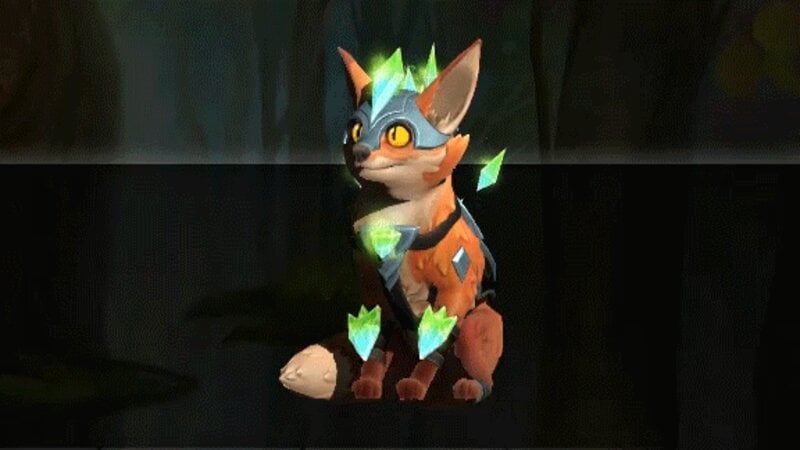 Wizards of the Coast is giving Magic: The Gathering players a sneak peek at the Throne of Eldraine (ELD) set via an MTGA early access streaming event that runs from today until Sept. 25 at 10am CT.

Related: How to watch the MTG Throne of Eldraine streamer event

Each of the streamers participating in the MTGA early access event has up to 20 codes to hand out to viewers. The codes are redeemable starting Sept. 26 with the launch of ELD on MTG Arena. Only one code can be used per account and it provides MTGA players with 1,000 XP.

Some of the streamers are offering the codes through raffles, while others are giving them away randomly throughout the stream. Here are a handful of codes that have been revealed so far:

Additional Throne of Eldraine codes with booster pack and XP rewards are set to release following the expansion’s launch on Sept. 26. WotC is also giving away huge rewards for MTGA players who sign up and log in prior to the ELD release as a thank you to those who participated in the MTG Arena open beta.

Related: Who to watch during the MTGA Throne of Eldraine streamer event

The official launch of MTG Arena and the release of Throne of Eldraine is on Sept. 26. A pre-release event for tabletop is taking place from Sept. 27 to 29 and the official release of the ELD set is Oct. 4.