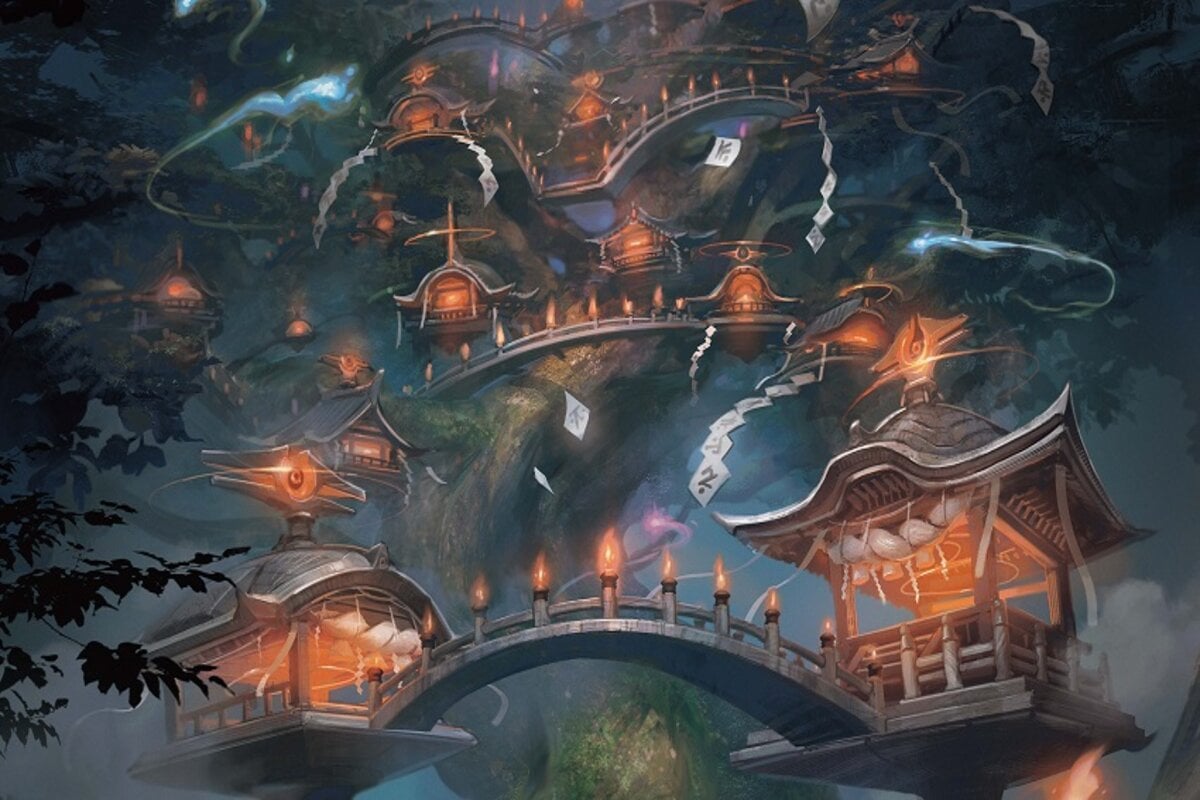 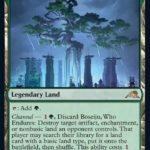 Legendary lands are sparingly used in Magic: The Gathering because of the design issues it presents.

When Kaldheim was released in 2021, much was made about The World Tree not being legendary. Senior designer Gavin Verhey commented on why The World Tree was not legendary, explaining the issue with legendary lands is that you can only control one of them at a time because of the legend rule.

This makes extra copies dead in hand and discourages running more than one copy in a deck. This is why Wizards of the Coast rarely prints legendary lands.

Kamigawa: Neon Dynasty marks the return of Channel, a mechanic that allows players to discard the card for additional effects. Putting Channel on a legendary land does help mitigate the issues of extra copies of them feeling redundant.

Boseiju, Who Endures is the newest legendary land from Neon Dynasty that gives Green decks another way to deal with problematic permanents.

Boseiju enters the battlefield untapped. Lands that enter tapped are hard to play in Magic because it means you’ll need to wait a turn to derive value from it. Boseiju, however, can enter on turn one and tap for mana.