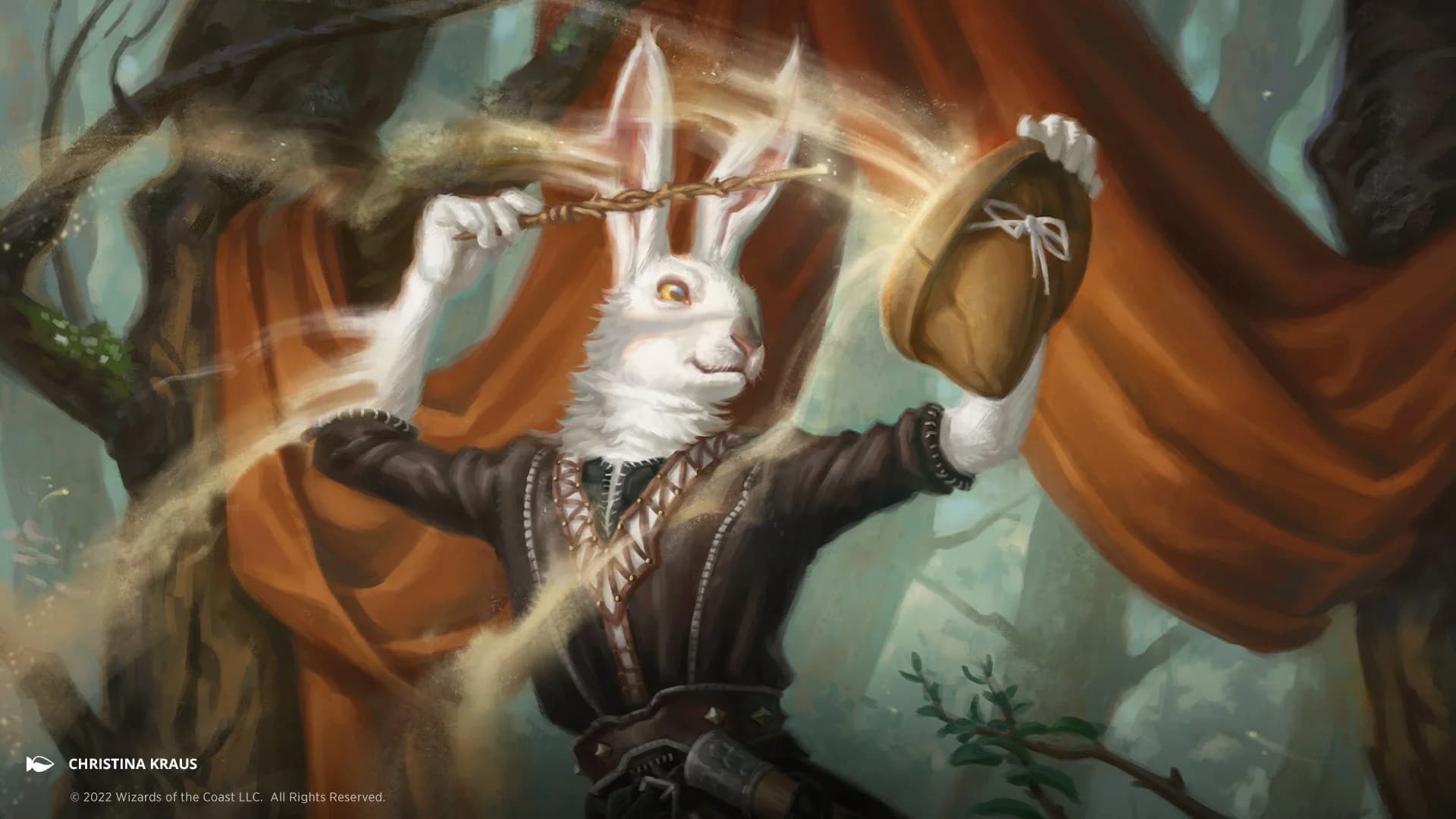 Starting with the 2022-2023 MTG season, WotC implemented a Jumpstart product to coincide with the most recent Standard-legal set that is dropping, replacing Themed booster packs. A little over two weeks ago, The Brothers’ War Jumpstart packs were released during prerelease events. And releasing today is the Jumpstart 2022 set, which is nothing like the supplementary set that was released with BRO. With both products essentially having the same name, top MTG content creator PleasantKenobi got confused as to which set he was talking about.

The community consensus on the BRO Jumpstart products was less than favorable, with content creators like the Professor from Tolarian Community College urging players not to purchase the product unless they’re playing it for fun at a local game store. The major problem with the recent Standard-legal Jumpstart product was a lack of variance and cards, showcasing only five main themes.

The Jumpstart 2022 set that releases today is very different from the one that dropped several weeks ago. There are 46 themes in J22, showcasing popular tribal themes like goblins and snow. And within the 46 themes are 121 pack variations, preventing players from playing the same decks multiple times at local game store events.

Cards within the J22 set are also worth more money on the secondary market than ones that were released with BRO. And in addition to several top reprints showing up in the Jumpstart 2022 set, each pack also has one anime alternative art card as well.

WotC has no plans to stop making Jumpstart products for Standard-legal set releases—and most players like the yearly sets. But releasing the two products so close together has caused confusion and product fatigue, which could lead to fewer sales and players attending J22 events at local game stores. It can also lead to casual players purchasing the wrong product simply because the name is similar.