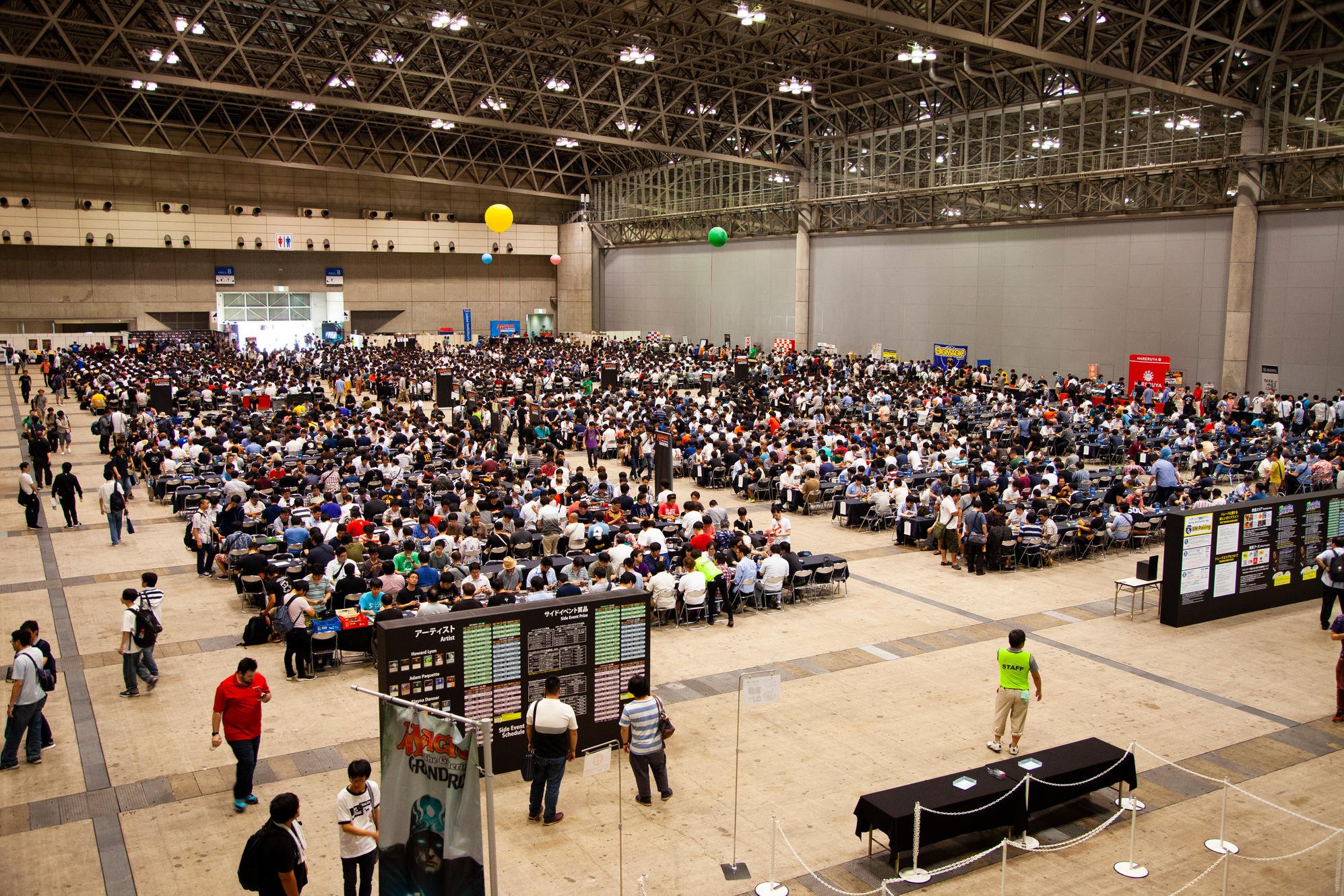 Jason “Amaz” Chan’s disqualification from the MTG Grand Prix tournament in Las Vegas hasn’t been handled well, and both sides have made mistakes.

Chan was banned over the weekend for alleged aggressive behavior at the tournament, but only Amaz has come forward with his side of the story so far. With only one part of the story being told, a melting pot of slander and hate has been created.

Not everyone in the Magic community is ready to throw stones, however, as there are some who realize there are always multiple sides to a story.

Amaz ignited a firestorm on social media when he called out the judge from the incident (Eric Kubo), but doesn’t mention the head judge’s name that actually issued the disqualification. As MTG writer and player Yoman5 pointed out on Twitter, whatever Amaz felt at the time of the incident has been pushed onto Kubo ten-fold.

The silence stemming from Channel Fireball (event runners of the MTG Las Vegas Grand Prix) and the Judge Program (even if it is presently being dismantled) hasn’t helped either. Given the celebrity status of Amaz, a public statement should have been issued at the time of the DQ. Much like what WotC did at Mythic Championship II with the disqualification of Yuuya Watanabe.

Without a public statement notifying the Magic community as to what occurred, and why decisions were made, Amaz can pretty much say whatever he wants. This is where the situation stands for the moment. Even once a statement is made at this point, many will still question who’s telling the truth, and who is seeking to cover their hide.

Whether the disqualification was justified or not, there’s no reason for some in the MTG community to go after Kubo, especially without the whole story being told. It wasn’t his call to make regarding Amaz being DQ’d. That was up to the head judge, who remains unknown.

In regards to Amaz, it wouldn’t hurt for him to publicly issue an apology to Kubo. He does, however, have the right to voice his opinion regarding the disqualification. And so do we in the MTG community have the right to respond.

Neither side at this point is innocent. Mistakes have been made and tempers may have flared, but it’s not too late to try and make things right.