A plague of performance issues continues. 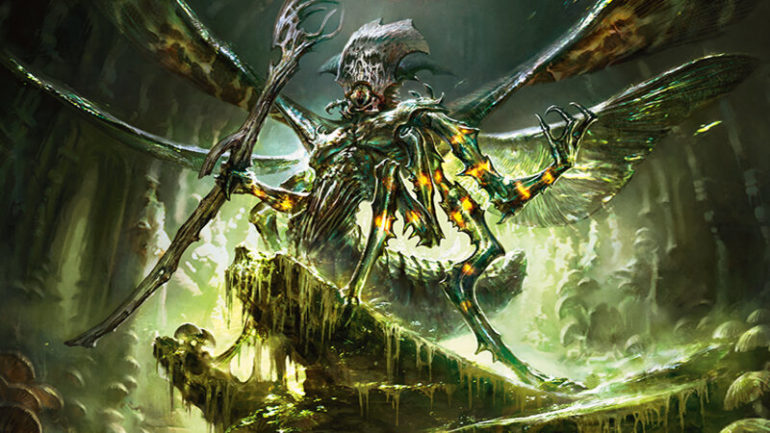 Wizards of the Coast continues to play “catch up” with bug fixes on MTGA, as the newest patch has reportedly released a host of new issues and players aren’t happy about it.

Following the July update on MTG Arena, several bug related to performance issues have caught the attention of WotC. The biggest? Players haven’t been able to install and load the new MTGA update. Thankfully, there is a solution for those who are locked out of the game that players can follow here.

For the other reported bug issues, however, don’t expect a response on the MTGA status or comments in the forums promise resolution anytime soon. From lands showing in hands and cards not displaying properly, players in the MTG community are venting their frustrations on Reddit.

“I couldn’t play my lands,” said one player. “No matter how hard I tried to click and drag the land, they weren’t highlighting, and I couldn’t drag them down. Double-clicking didn’t work. I conceded the match immediately and restarted the client. I would have been furious if this happened in ranked.”

Restarting the MTGA client does work as a temporary bug fix for some issues, but it’s is a nuisance to players and the problems are reoccurring. These bugs are also causing players to lose matches. This can possibly affect players rank status, or even mess up a competitive play in a paid format such as Limited Draft.

“I had his exact bug happen to me in my last game,” said another Reddit user. “It’s super frustrating. I also had my lands become un-able to be played without a restart. And to top it off I had the attack button turn invisible. These were all in separate games since the patch dropped. For some people restarting the client can take longer than your turn causing you to lose.”

In addition to lands being visible, cards not stacking properly, and visual display bugs, other players are reporting a game-freeze while trying to concede.

“I just tried conceding—got a message that the game could not process the request and froze,” said one player. ”I was playing someone else, they said “good game” and it froze.”

Not every player is experiencing these bugs on MTGA, but enough are that WotC should be aware. Players who continue to experience performance issues within MTG Arena should report them here as soon as possible. The more reports WotC gets on certain issues, the sooner a bug fix is likely to get resolved.