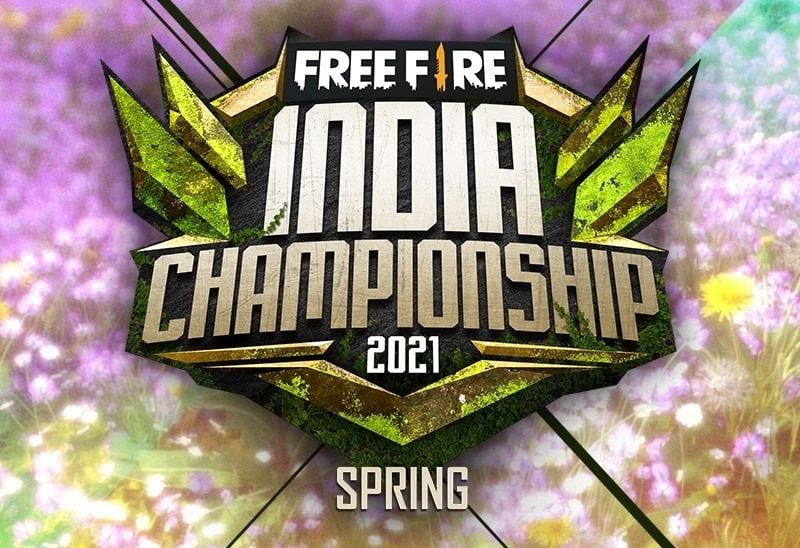 Team Old Skool has officially been banned from the Free Fire India Championship 2021 for cheating, according to an announcement made today by Free Fire Esports India on Facebook. The squad is now disqualified from the FFIC 2021 Spring, losing its spot in the League Stage of the tournament.

The ban happened after player AAYUSH was “detected by the in-game anti-hack system to have used hacks” on Feb. 8 during the competition’s closed qualifiers. He’ll also be banned from all of Garena’s battle royale tournaments until Feb. 7, 2022.

Old Skool is a traditional Free Fire team in India and had actually earned a spot in the League Stage of the FFIC 2021 Spring but will now be replaced by STONE CRUSHERS. This next stage is set to begin on Feb. 19 and the tournament will give out $102,000 in prizes.

This isn’t the first time the Free Fire India Championship has dealt with cheating and hacks. Two teams, Soar Silently and Route Changers, were also banned from the Fall 2020 edition of the tournament. Soar Silently denied the accusations, but Garena kept the ban since the players were also caught by the anti-hack system.

In the first semester of 2020, Garena vowed to ban players caught cheating in Free Fire and intensified the use of its anti-hack system, banning millions of players every month. Since then, the company has released reports with the number of banned players.

Update Feb. 9 8:06pm CT: AAYUSH denied that he cheated via his Instagram Story. The player has requested Garena to review his suspension and provide proof of him hacking.