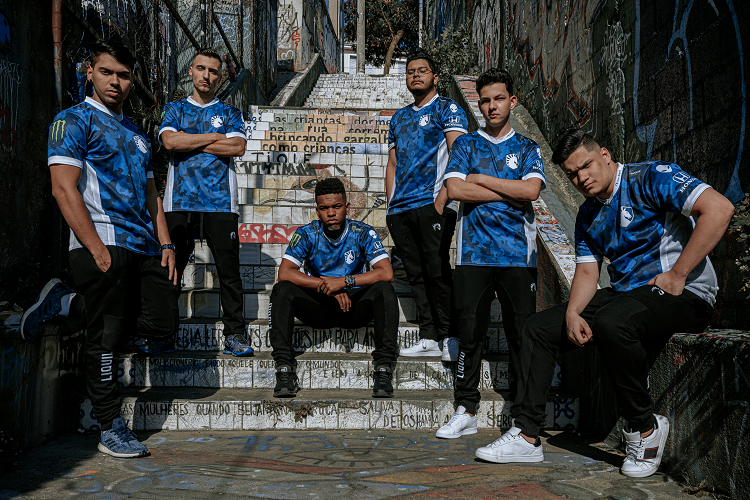 Team Liquid published a 15-minute documentary about its Free Fire squad called “The Beginning of a Legacy” last night.

The organization entered the mobile battle royale game in January by signing the Brazilian roster of B8. Brazil is one of the biggest regions for Free Fire and has a properly-structured league, including a studio for the matches to take place.

Victor Goossens, the CEO of Team Liquid, kicks off the documentary by commenting on the org’s choice to jump into Free Fire. “We think that competitive mobile gaming does have a big future,” Goossens said.

It later shows how the team won the first season of the Brazilian Free Fire League earlier this year. The video also includes behind-the-scenes footage showing the team house and how the players handled the pressure between the matches.

The second season of the Brazilian Free Fire League should be taking place right now with Liquid fighting for another trophy. The season was canceled, however, due to the coronavirus pandemic. Garena said it wants to bring the league back in the second semester of 2020.