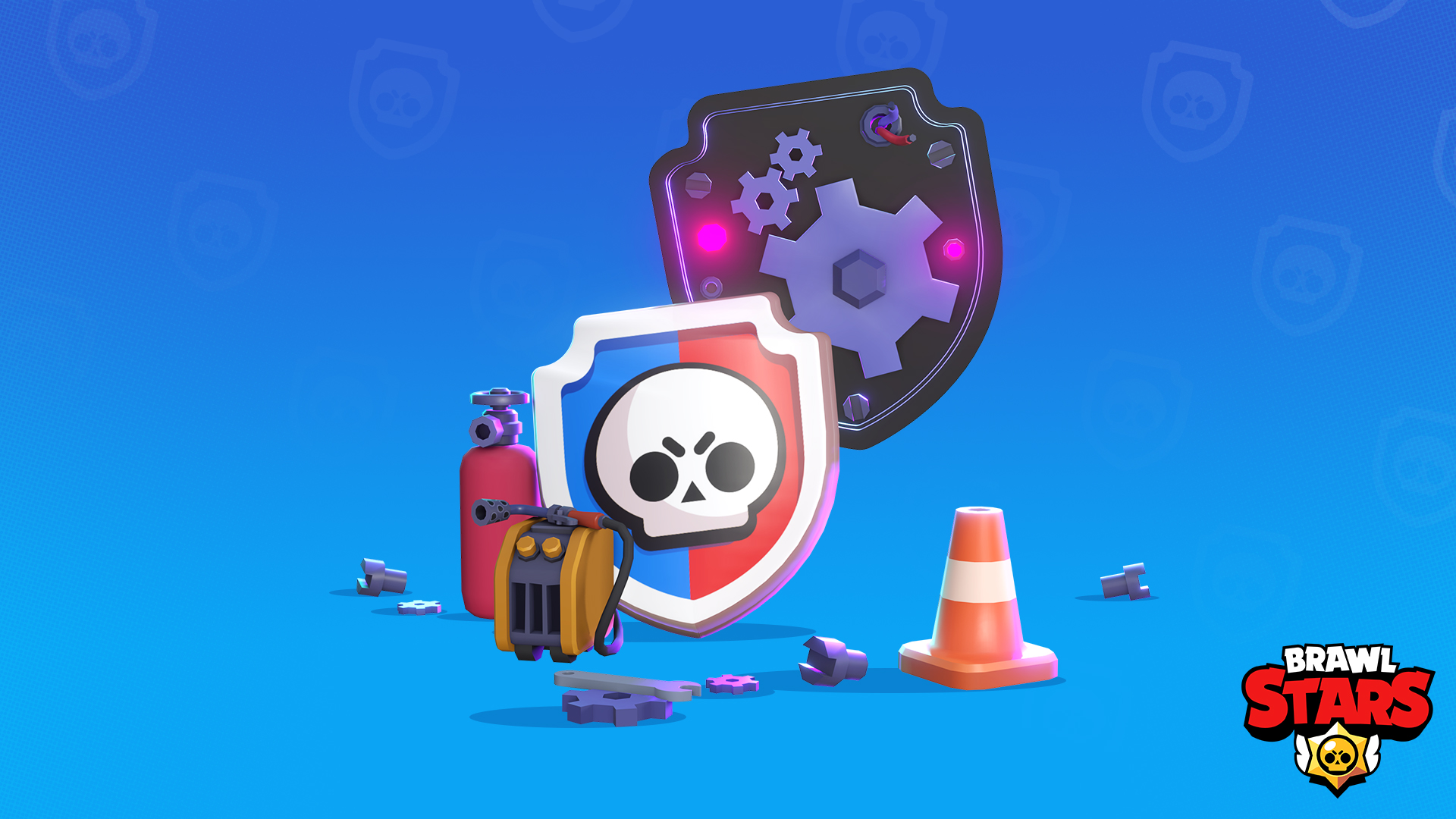 The new system, however, contained a lot of bugs that players have been complaining about since its release. Today, Supercell introduced an optional update into the game which addresses these.

Related: What you need to know about the Power League in Brawl Stars

Here is the complete list of bugs that were fixed in today’s optional update:

The Power League unlocks at 4,500 trophies. If you are below this, you don’t need to download the patch update. The system has 19 ranks between Bronze one and Master. All matches in this system follow a best-of-three format in random modes and maps. Adding to its competitive nature is that all games begin with a pick-ban phase.

At the end of each Power League season, players will receive different rewards based on the highest rank they achieved.