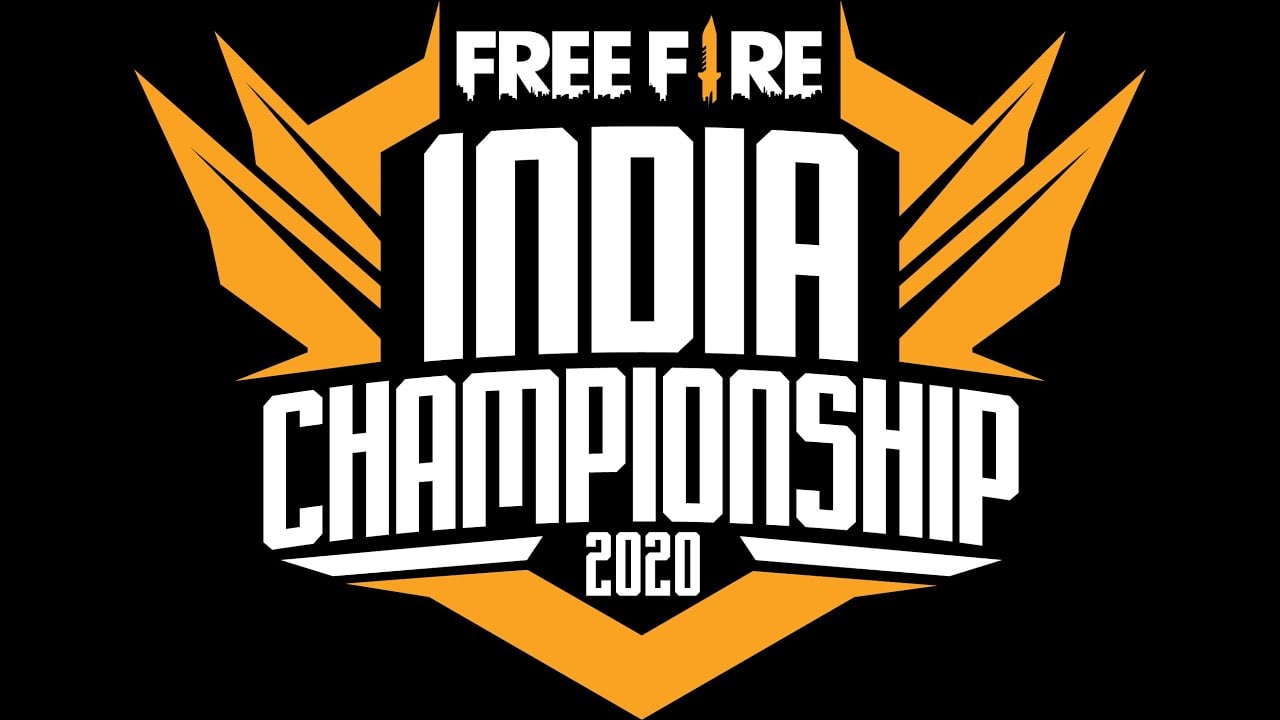 The Free Fire India Championship 2020 Fall League Stage starts on Sept. 9 with 18 teams in the competition. The tournament will give out a prize of approximately $68,000, in which the winning squad will earn $30,000.

Here’s everything you need to know about the FFIC 2020 Fall.

For the League Stage, which will take place from Sept. 9 to 25, 18 teams will be divided into three groups. The two best squads in each group will go directly to the grand finals, while the rest will compete in the play-in stage on Oct. 2. The top six teams from the play-in stage will join the other six in the grand finals, which will happen on Oct. 18. All stages will be played in a best-of-six format.

All matches will be streamed on Free Fire India’s YouTube channel, Booyah app, and Facebook page starting at 7am CT. Players will get prizes when the streams reach 50,000, 100,000, and 200,000 concurrent viewers.