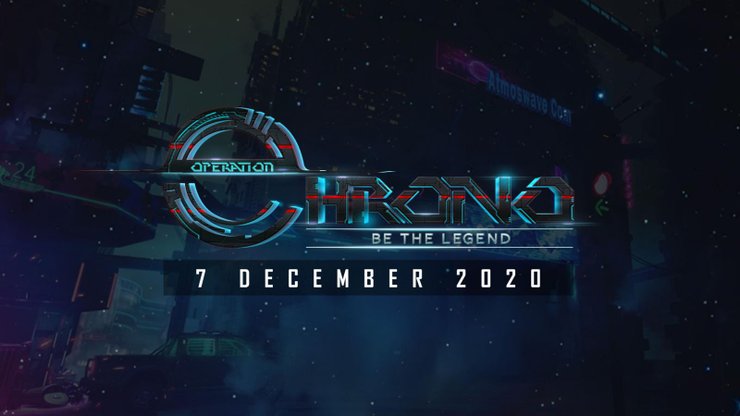 Free Fire’s OB25 update launches tomorrow. Garena dropped the patch notes for Operation Chrono today in a blog post, confirming some of the new features and changes coming to the game.

The biggest leak about the OB25 update is the new character inspired by Cristiano Ronaldo. But the information that CR7 will become Chrono in the battle royale has still not been confirmed.

The blog post announced that season four of Bomb Squad Ranked mode will begin on Dec. 8. If a player reaches gold three or higher, they will earn the special item of the season, a golden P90.

A new gun will be introduced to Free Fire with Operation Chrono. The Vector weapon will be available in both Classic and Bomb Squad modes, and will come with a new feature: akimbo mode, which equips two Vectors in each hand at the same time. Its long range is not the best, but its short range damage can be dangerous.

Other guns will suffer changes with the arrival of the OB25 update. The M28B will have its frequency decreased, making it more difficult to find during matches. The M481 gained a little damage and range, while also having its recoil decreased. The P90 also had its recoil reduced and its damage increased.

The new pet and two other new characters expected for the update were not mentioned in Operation Chrono’s patch notes.