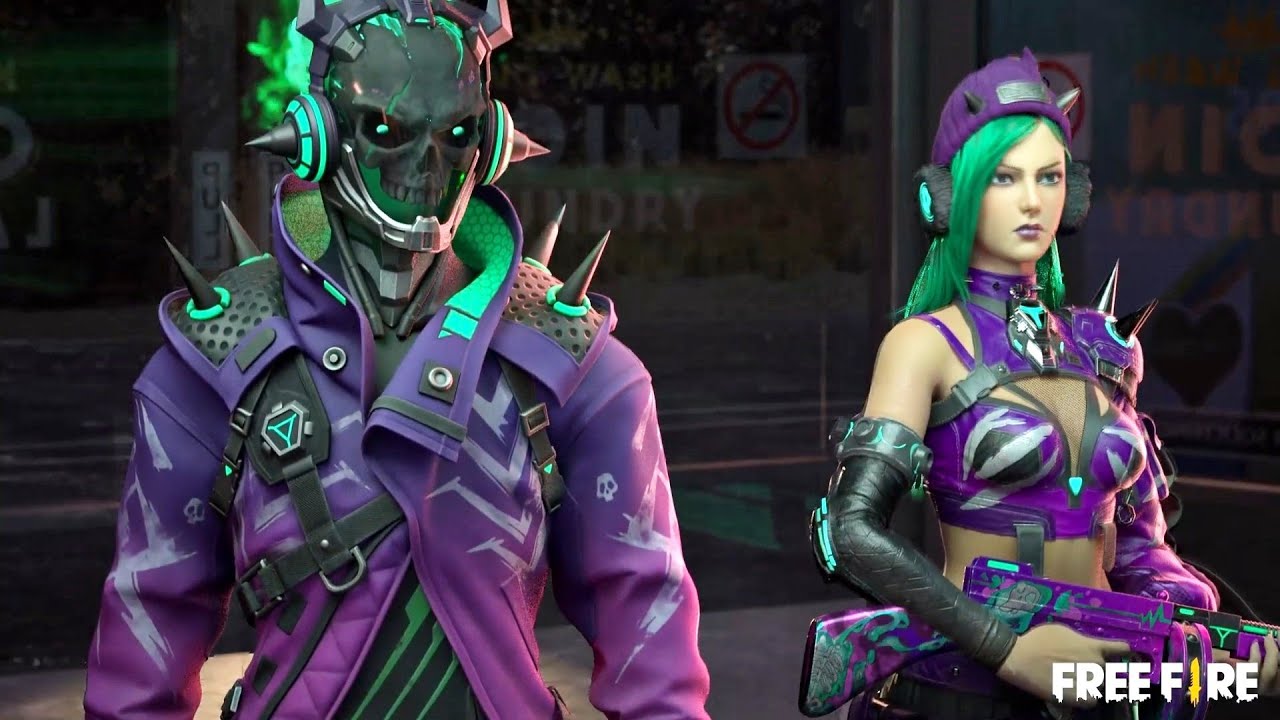 A creepy and punk theme is coming back to Free Fire with the season 32 elite pass called Specter Squad, which will launch on Jan. 1 with the new Bermuda map and The New Beginning event.

Pre-orders for the premium version of the pass launched earlier today. Players who purchase it will receive a free grenade skin called Specter Heart as a reward.

Related: Everything you need to know about The New Beginning event in Free Fire

Players who don’t purchase the elite pass will still have numerous challenges and missions to complete to earn exclusive rewards. Elite pass owners, however, will earn many more bonuses, such as more challenges, rewards worth over 10,000 diamonds, and badges.

The elite pass looks like a ghost movie with two characters who hunt evil specters. Players who buy the premium version will be able to be awarded both skins, called Specter Basher and Raider. On top of a ghost hunter theme with green and pink colors, they’re enhanced by hair effects.

The season “takes place in the not-too-distant future in a world where specters exist, some of which have turned to evil,” according to Garena. “As a result, many countries have secretly started to hire their own specter squad with their own advanced technologies and intimidating ghost-themed outfits.”

The lore of the event will become available on a dedicated website that will launch with season 32. Players who visit the website will be awarded with more challenges and items.