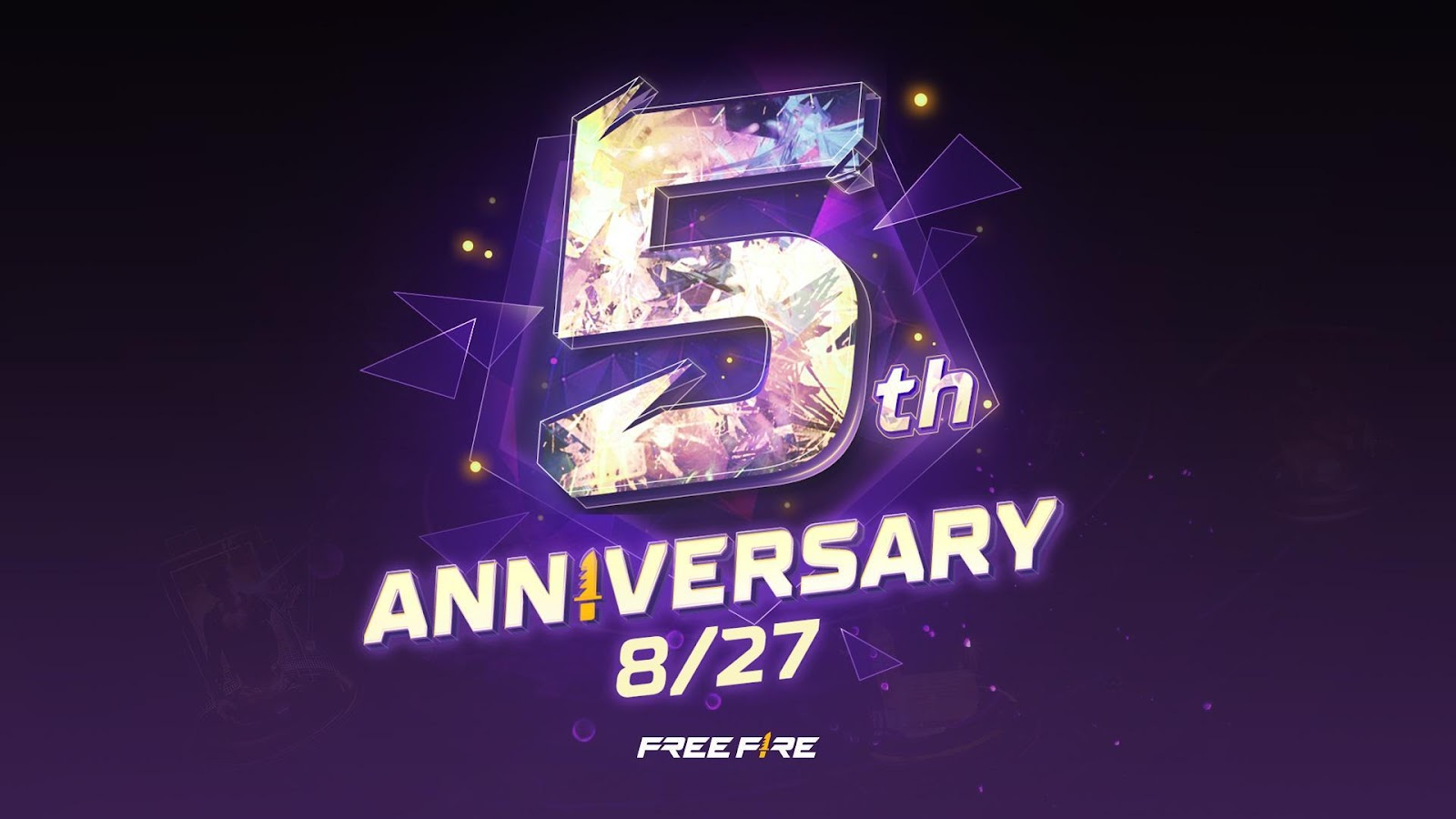 Free Fire is celebrating its 5th anniversary with an event filled with exciting activities, such as a new map called Nexterra, the first-ever in-game performance hosted by Justin Bieber, the release of the J.Biebs character, and much more. The festivities have already started, but the celebrations really kick off on Aug. 27. After that, players can expect to enjoy the anniversary fun until mid-September.

Justin Bieber’s collab with Free Fire was announced in July and is now coming to life for the 5th-anniversary celebrations. The pop icon will host an in-game performance, which will happen on Aug. 27, the same day that his character J.Biebs is released for free. Players who log in on that day will also be able to collect other items co-created with Justin Bieber, such as sports car Marquis and groove emotes. To enjoy the show and guarantee their new character, players must log in on Aug. 24 to download some resources.

Performing his new exclusive track “Beautiful Love (Free Fire),” officially released on streaming platforms on Aug. 30, Justin Bieber will also be the star of the music video, which will be released on Sept. 3. Bieber fans who wish to interact with his character will have the opportunity to get up close with him on the virtual stage through a series of minigames.

Coming in September, the new Droid Apocalypse mode will be the closing act of Free Fire’s 5th-anniversary celebrations. It will feature a 12-player match that involves converting humans into droids if you’re the assigned droid player or eliminating all droids if you’re a human player. Finally, the winner will be decided following the mode point system. Droid Apocalypse will be available from Sept. 3 to Sept. 18.

More information about the event is being shared on Free Fire’s official social media pages.