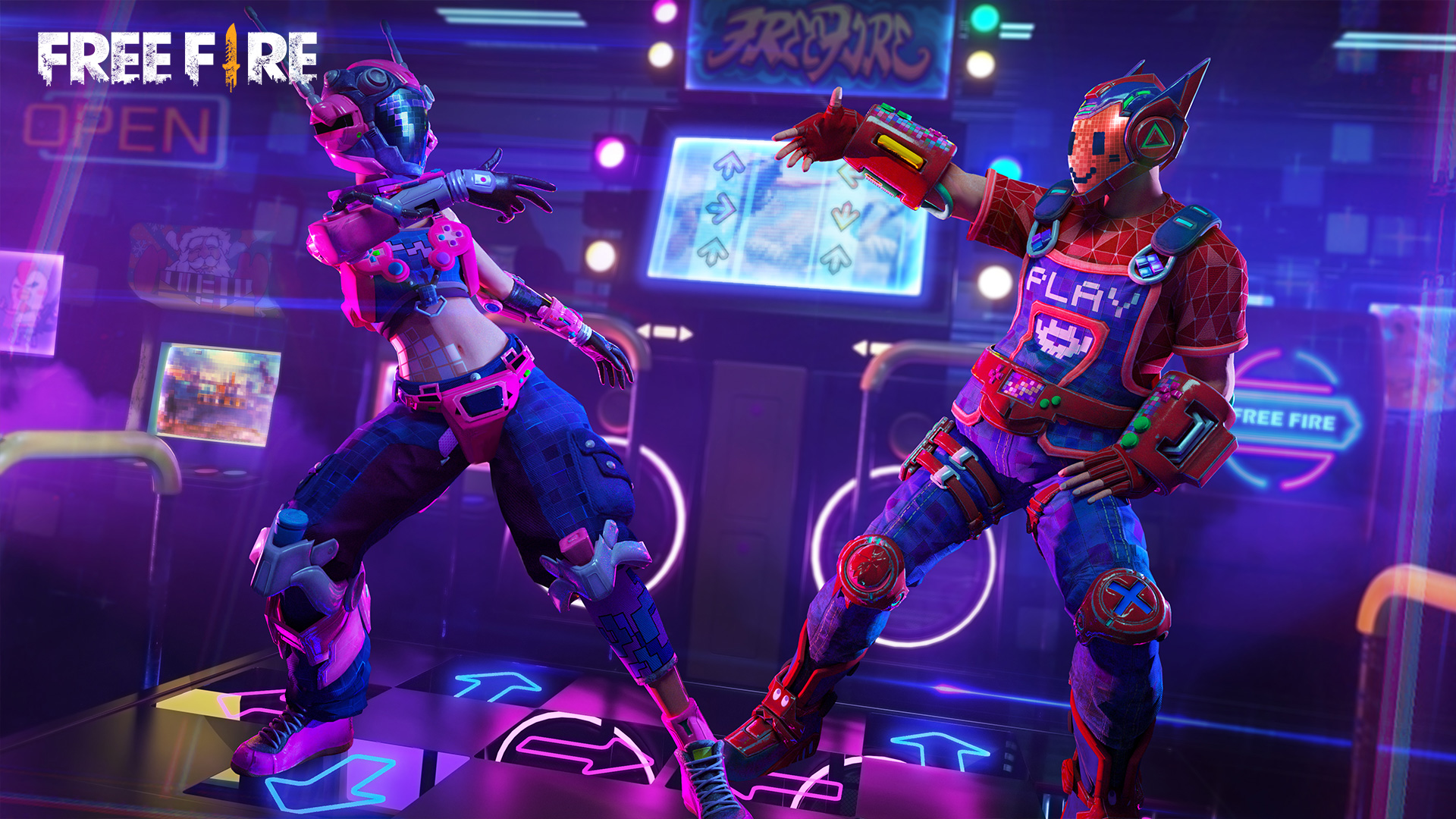 During the month of April, Free Fire received its OB21 update with new character Kapella and a new patch. Right after the release of the update, Garena’s battle royale has now announced events to celebrate Free Fire Wonderland.

Aside from the Wonderland Suprise, which is giving a free trial Bunny Egg Hunter set until April 19, the game is hosting four other events that will reward players with special prizes.

The Mysterious Egg event will give players a permanent set of Bunny Egg Hunter. To get this, players have to log in from April 12 to 20 and collect blue eggs in the game. On April 19 and 20, they’ll need to collect red eggs from the airship drop.

Also on April 19, three other events will give special gifts to players who log in and claim them. The Full Gun Skin Unlock will provide trials for all legendary gun skins for only 24 hours. Legendary skins each have their own ability and will give the gun and player an advantage over opponents.

The Choose a Character event will also only be available for 24 hours starting on April 19. Players who log in will be able to choose one of the selected characters or three Weapon Royale vouchers for free. Along with the chosen character or voucher, the player also gets a level six card.

The Ultimate Sunday event will give 100 Kelly Memory Fragments and an Awakening Shard to those who log in on April 19 and play one match. If the player also gets one Booyah in a rank match, they’ll be able to claim a UMP Lively Beast permanent skin.