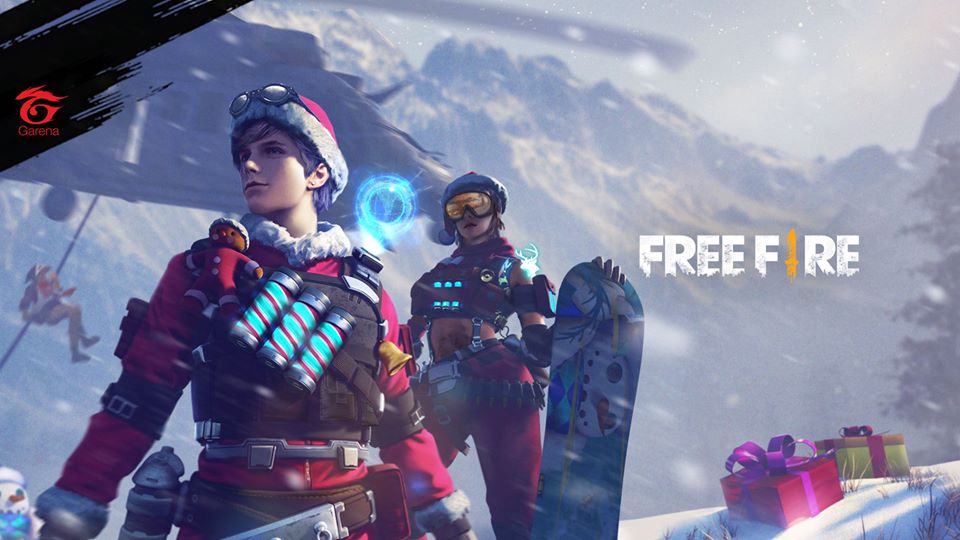 The India Championship is set to kick off the 2020 Free Fire esports season on Jan. 31. Registration is now open until Jan. 24. The registered teams will have to qualify for the main event through best-of-one, best-of-four, and best-of-six series.

The League stage will feature 24 teams facing off for their share of the $49,200 prize pool and the title of Free Fire India champions. The tournament is only open to Indian teams. The winning team will represent India in the Champions Cup of Indonesia.

Registration for the tournament originally opened on Jan. 11, but the event website crashed due to an overwhelming number of simultaneous connections.

The qualifier tournament will launch on Jan. 31 and end on Feb. 13. Players of all rankings can register for the tournament, which explains the large number of participating teams.

The qualifier tournament will be followed by the League stage from Feb. 29 to March 15. The tournament will culminate in the grand finals on March 29 where a champion will be crowned.

Garena’s battle royale game Free Fire has emerged as one of the most popular titles in India and other markets, such as Southeast Asia and Brazil. Last November, the Free Fire World Series in Rio, Brazil peaked at two million simultaneous viewers and featured a $400,000 prize pool.

The Major tournament in India will be followed by the Champions Cup in Jakarta, Indonesia later in the year.