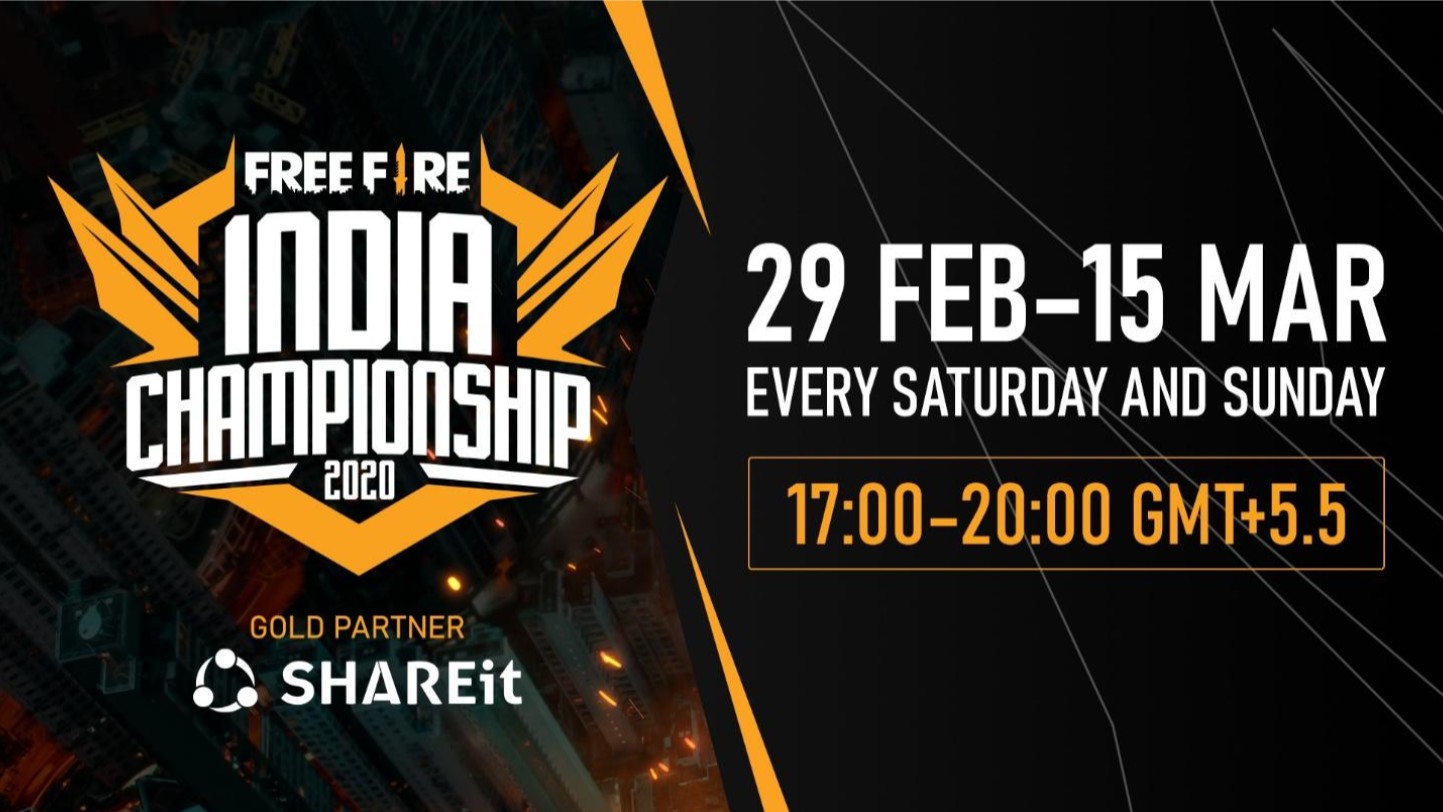 The top 24 teams that have qualified for the league stage of India’s first major tournament of the year, the Free Fire India Championship, were revealed by Garena earlier today.

They’ll battle it out for a part of the $49,000 prize pool. The top half of the teams will win a spot in the grand finals of the championship, too.

The Free Fire India Championship was a hot commodity as soon as registration opened. The tournament’s website crashed due to an overload from too many users wanting to sign up to participate at the same time.

Garena noted the strong performance of two particular teams in the qualifiers: KINGZ GOD and NAMOONEY. The company also banned six teams among thousands who participated, four of them for hacking and two for match-fixing. The players were banned from this tournament, all esports competitions involving Free Fire, and from the game itself.

The league stage will kick off on Feb. 29 and will split the 24 teams into four groups of six. Teams will compete in a round-robin format for three consecutive weekends.

The 12 best teams will earn a spot in the championship grand finals, which will launch on March 28. The crowned champions of India will bring home a part of the prize pool and will represent the region in the upcoming Free Fire Champions Cup in Jakarta, Indonesia.

The Free Fire India Championship league stage will be broadcast for three weekends, on Saturday and Sunday, from 5:30am CT to 8:30am CT on the league’s official YouTube channel.