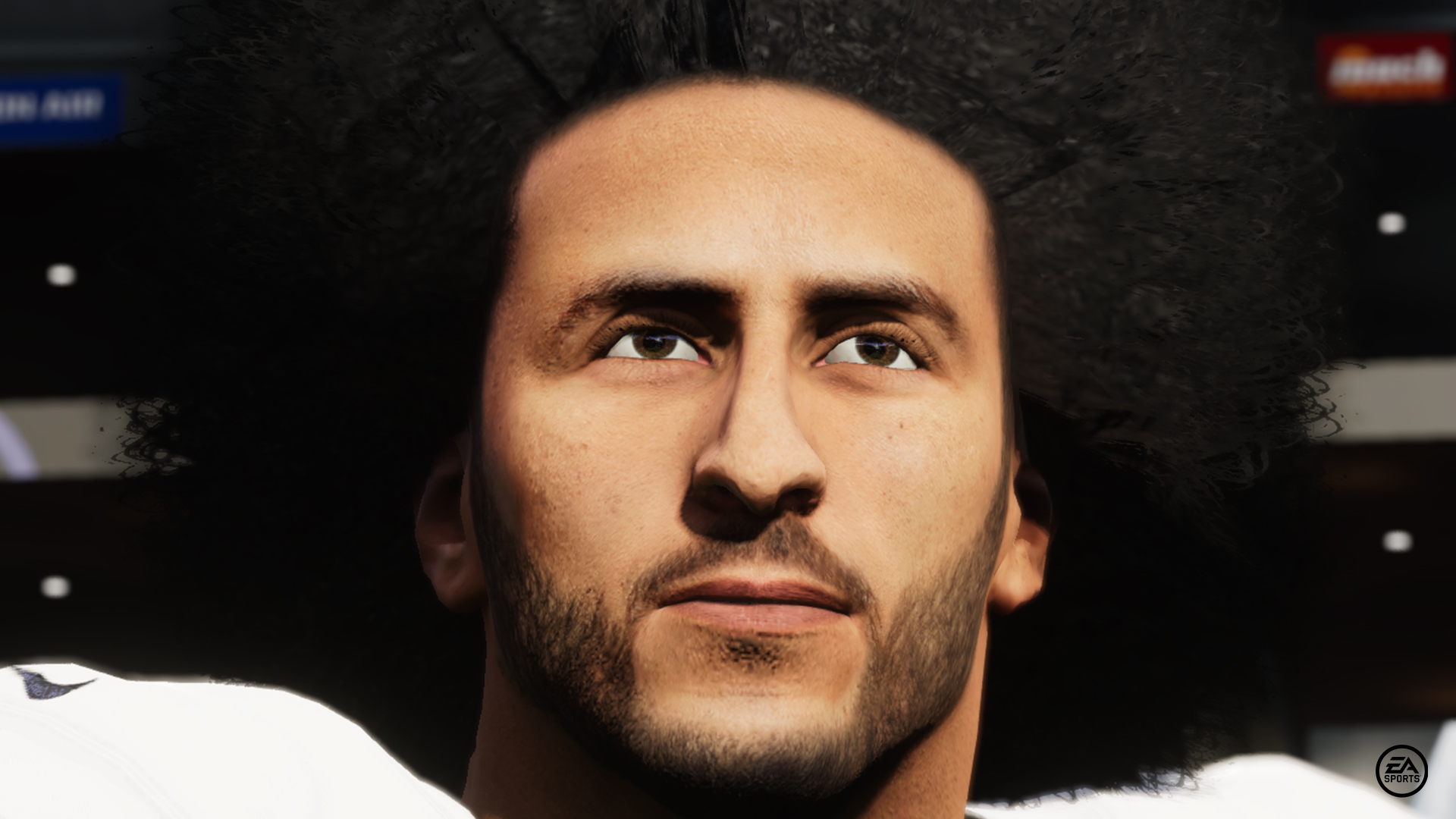 Colin Kaepernick, the former quarterback for the San Francisco 49ers, has not been included in Madden 23 at launch.

The top quarterback hasn’t played in the NFL since 2016, the season he made news all across the globe for sitting during the U.S. national anthem prior to the start of a preseason game and later for kneeling during the anthem in official league matches. Kaepernick was protesting against racial inequality and police brutality across the country. That was his last season as a professional player, having been replaced in the San Francisco 49ers and becoming a free agent in 2017.

Madden 18, Madden 19, and Madden 20 didn’t include Kaepernick in the pool of free agents, but the now 34-year-old returned to the football simulator in Madden 21 as a free agent, following a game update. Kaepernick was also featured on Madden 22, which left players in doubt after they noticed Kaepernick is missing from Madden 23.

Why Colin Kaepernick is not in Madden 23?

It’s currently unclear why EA didn’t include Kaepernick in Madden 23 as a free agent. The 34-year-old has worked out with the Las Vegas Raiders in this NFL offseason.

Back then, Kaepernick was removed once he became a free agent because he was not included in the group licensing agreement, which is negotiated along with the NFL Players Association. That means Madden had lost the right to include Kaepernick in its games. EA worked directly with Kaepernick in 2020 to put him in Madden 21 and later in Madden 22, but their deal may have expired.

Although Madden 23 is already here, it’s possible that Kaepernick will be added to the game later as EA has done before.