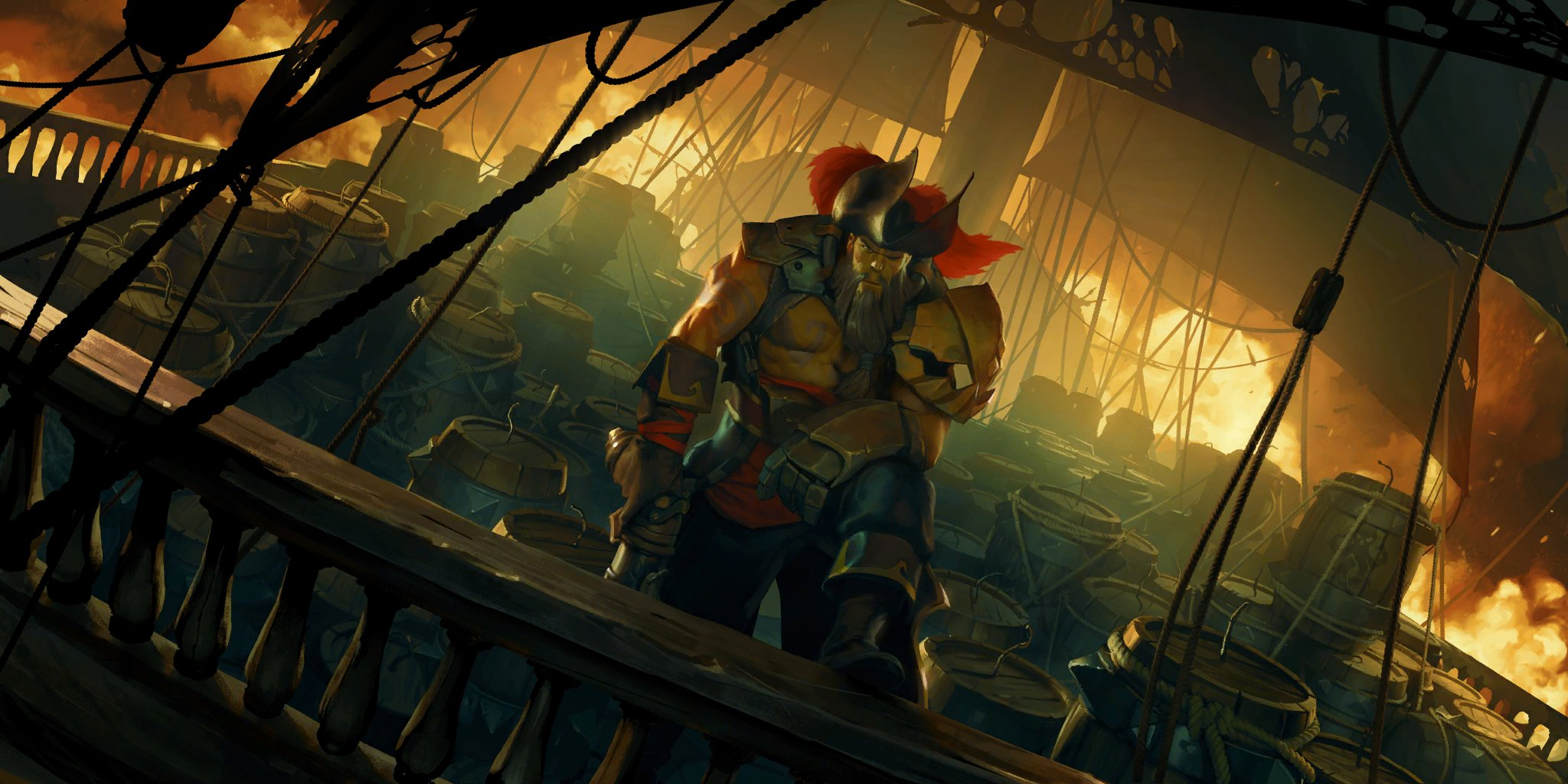 A second balance change is dropping tomorrow in Legends of Runeterra with the start of The Season of Fortune, introducing a new mode, rank adjustments to Master, and a bunch of personalizations.

The Season of Fortune will launch with a minor rank reset and a number of changes to key cards in LoR. Players can also compete in the new Gauntlet Mode and purchase some neat customizations in the store. A major adjustment was also made to rank at the Master tier level, creating a more positive environment in Ranked.

A new limited-time game mode, Gauntlet, will launch in LoR on June 26. At time of writing, there doesn’t seem to be an entry for Gauntlet. Players who compete in it will earn a special icon and those who achieve seven wins are rewarded with an exclusive Gauntlet Conqueror icon.

Ranked will be disabled until June 24 at 12pm CT. All players will receive ranked reward icons based on the rank they finished in. At the start of the Season of Fortune, players will drop to a new rank with a minor reset.

Rank in Master tier was previously based on MMR only. But it’s being updated to an LP system that factors in “your MMR, your opponent’s MMR, and how much LP you have compared to other players in Masters,” according to the LoR team. This new system will essentially eliminate “camping” in the top-ranked spots of Mater tier. It will also reward players who play consistently and have higher win rates.

Players also won’t lose mass amounts of LP with a loss since the values are centered around 20 LP, with a maximum of 25 and a minimum of 15. All Master tier players will reset to Platinum four during a reset regardless of the amount of LP earned in the previous season.

Several balance changes are taking place in the LoR 1.4 update that focus on Epics, the Freljord region, and cards that have “steal” effects. The LoR team even changed the “steal” effect to a new Keyword, Nab. Rather than pull from the top of the deck like before, Nab draws from the bottom of the deck. A full breakdown of the new Nab Keyword can be found here.

In response to players consistently asking the LoR team for more consistency within the text on cards, a number of changes are taking place in the 1.4 update.

Rules text was adjusted on over 30 cards in LoR that included units, spells, and champions:

Customizations in the LoR 1.4 update include a new Lee Sin game board, a Von Yipp Guardian, three new card backs, three additional emotes, and a bundle for the first time in the digital card games history.

Lee Sin Iron Will game board

Highlighting features found in Ionia in conjunction with Lee Sin personalizations, the new game board is available in the LoR store for 990 Coin.

Von Yipp might be a devious experimenter but it’s apparently easily distracted by a laser pointer, likely being controlled by Professor Von Yipp. The Von Yipp Guardian is priced at 590 Coin.

There are three new card backs coming with the 1.4 LoR update: The Blind Monk (Lee Sin), The Tidal Trickster (Fizz), and The Bounty Hunter (Miss Fortune). Each card back is priced at 490 Coin.

A total of three new emotes that feature Vi, Fizz, and Cithria are also being added. Emotes are priced at 190 Coin each.

For the first time, LoR now has a bundle available for purchase. The Lee Sin bundle includes his Iron Will game board, the Blind Monk card back, and an exclusive Lee Sin icon for a total price of 1,332 Coin.

Adjustments made in Expeditions are meant to help out struggling archetypes while toning down those that are overperforming. Balances in Expeditions allow players to experiment without feeling pushed towards a certain archetype to achieve seven wins. Struggling archetypes heading into the 1.4 update include Fishbones, Scrapheap, and Spell Slingers. Overperformers include Afterlife, Disruption, and Noxian Might.

The LoR team also made improvements to the consistency of tri-region drafting by “reducing the chances you’ll see Wild Pick options from archetypes that aren’t confined to those regions.”

All changes made in Expeditions can be found here.

Since bonus capsules were offered past Level 13 of the Vault, an increase of bots have appeared, attempting to exploit the system. In response, the LoR team is capping bonus capsules at Level 25 and aggressively banning accounts using bots.