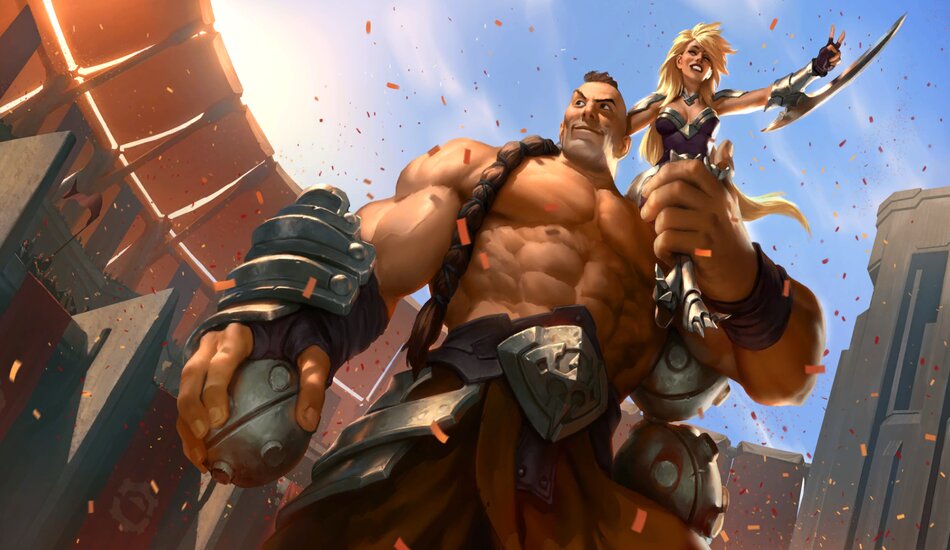 Riot Games is adding a new limited-time game mode to Legends of Runeterra next week with the 1.4 update, featuring competitive gameplay and rewards.

Gauntlet Mode will launch with the 1.4 LoR update on June 26, Riot announced today. The new limited-time game mode challenges players in a competitive setting where they’ll try to get up to seven wins using various deckbuilding formats. Standard Construction is the first format being showcased within the Gauntlet Mode, mostly as a test-run and as a way for players to get familiar with the new game mode.

Each format in Gauntlet will run for about four days and go live every weekend. Formats will rotate on a weekly basis. Every LoR player who competes in the Gauntlet Standard Constructed event will earn a special icon. Those who make it to seven wins will receive an exclusive Gauntlet Conqueror icon. Additional exclusive rewards are in the works, arriving sometime in the near future, along with improvements to Gauntlet based on feedback from players.

A second format will enter the rotation within Gauntlet on July 3, featuring Singleton gameplay for the first time in LoR. The Singleton format only allows players to use one copy of each card in their deck—and this includes champions. Deckbuilding a Singleton deck is different from Constructed, challenging players to use synergies while still hitting curve throughout the match without relying on several copies within a build.

The LoR team has other formats planned for Gauntlet, in addition to eventually using the game mode as a means to run full-scale tournaments in the future. Gauntlet launches on June 26 with a format rotation occuring on July 3.