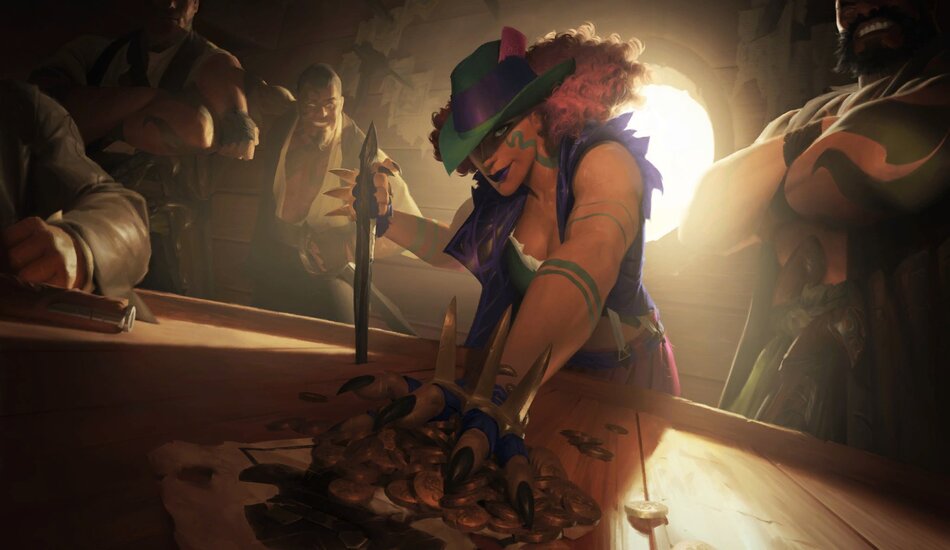 Major changes are coming to the Legends of Runeterra ranked ladder for the highest tier of competitive players when Patch 1.4 goes live on June 26, Riot Games announced today.

Previously only teased during the “What’s Next for Runeterra” announcement post at the end of May, the exact changes coming to the Master tier give players more certainty in what to expect after a win or loss. In its current iteration, the Master tier’s ranks have been ordered by players’ exact MMR. The main downside to this is that whenever a player queued up for a match, it’d be unclear how much they could win or lose in a single game. On top of this, losses were usually more harshly punishing than victories felt rewarding.

Another downside to the current system is that players who got to the tier first could stagnate at the top of the ladder and play only a few games at a time. All of these aspects combined to make it harder for players to reach the top spots on the ladder.

In the new system, players will now see a Master LP amount that they have to find their exact rank on the ladder. When players first enter the Master tier, they’ll gain an initial amount of LP relative to their own MMR and other players’ MMR in the tier. After reaching the Master tier, LP gains and losses will be determined based on a combination of your MMR, opponent’s MMR, and how much LP you have compared to other players inside the Master tier. The values will range from 15 to 25 LP, which allows players to consciously understand how much they can expect to win or lose at a time when queueing up for a game.

These improvements to the Master tier, and other new features, will come to LoR in Patch 1.4 on June 26.