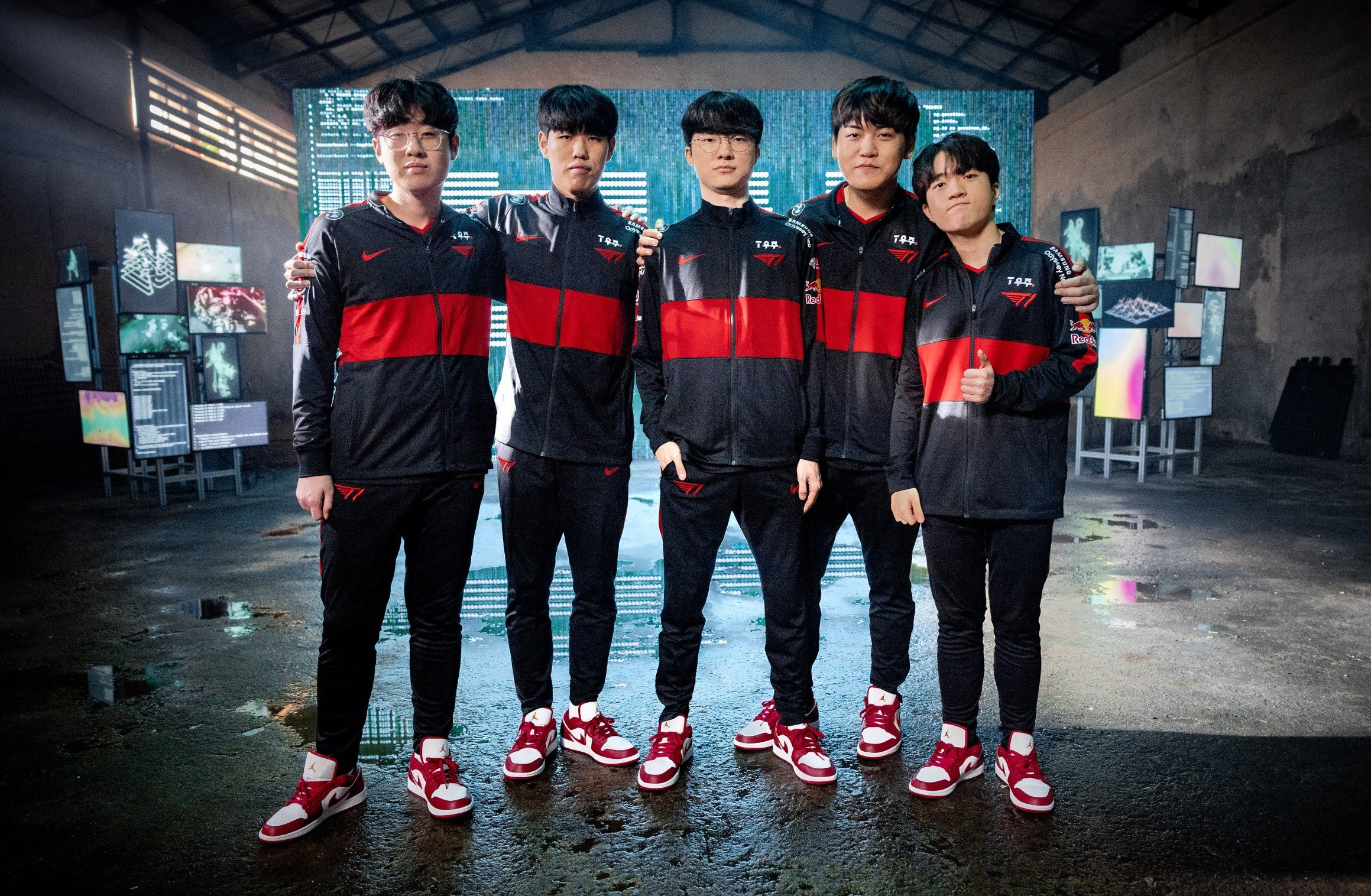 A rising star in League of Legends’ competitive scene has locked down their place on one of the best teams in the world, at least for a little while longer.

T1 has announced that Choi “Zeus” Woo-je has signed a one-year extension to remain the starting top laner for the org’s main roster. The 18-year-old phenom has been an integral part of the T1 lineup, becoming a major source of strength and firepower for the team.

Additionally, this extension also means that Zeus’ contract now matches the length of a majority of his other teammates, including jungler Moon “Oner” Hyeon-joon, AD carry Lee “Gumayusi” Min-hyeong, and support star Ryu “Keria” Min-seok. The only player on the roster who hasn’t signed a contract extension yet is the team’s legendary mid laner, Faker.

Zeus, on the other hand, has been one of the best performing players in the LCK, and he translated this well at the 2022 Mid-Season Invitational. He had the most kills, the highest KDA, and the highest average damage to champions per minute among LCK top laners in the 2022 Spring Split regular season, according to Oracle’s Elixir.

At MSI 2022, Zeus even had the second-highest damage share of any top laner in the tournament, but he couldn’t push T1 to a championship. The team didn’t look nearly as consistent as their form in the spring and their star bottom lane also failed to meet expectations after their dominant domestic performances.

Many fans and analysts heralded T1 as the king of global League play again, only for them to drop games against every major region representative at MSI. It was an anti-climactic way for them to break their record-setting win streak, and eventually, they lost in the finals to China’s Royal Never Give Up.

Now that the pressure of his contract situation isn’t weighing on him, Zeus and the rest of T1 can focus on creating a new win streak and redeeming themselves as they battle for a spot to represent their region again on an international stage at this year’s World Championship.