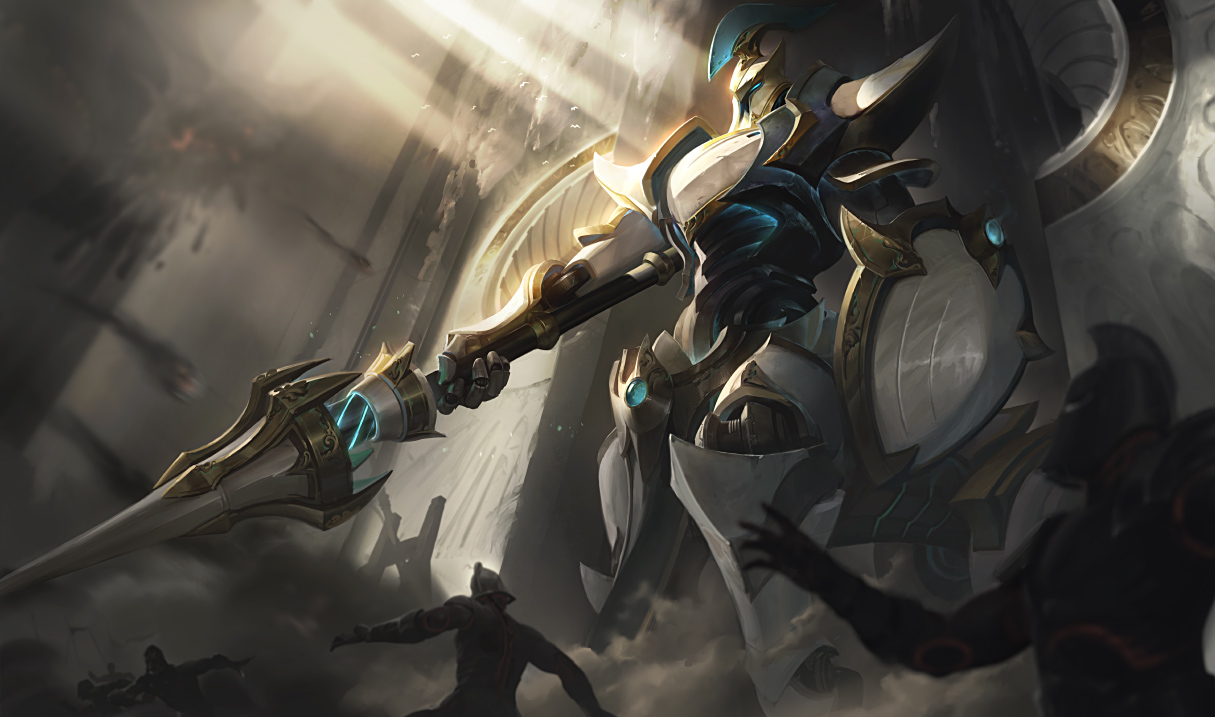 Some rather small looking buffs arrived this week on the PBE for none other than Zed and Hecarim, two of the cheesiest solo queue champions in the game. Upon closer inspection, however, you realize that they’re actually very significant.

A stat boost here, a half second duration extension there, and it really doesn’t seem like much, but these small buffs stack up with the rest of their abilities to give them some serious potential. Hecarim has only been viable in solo queue, not professionally, for some time now. That probably won’t change with this buff, but it’ll certainly bring him a lot of power. Zed’s buff’s actually might.

The unseen half second is the deadliest

Zed’s buffs are very simple. He’s getting a slight boost to his attack speed, which will help him to farm, push down towers, and trade damage in extended fights. It isn’t much of a buff, but it will give him more of an edge in both solo queue and professional appearances. The real winner of Zed’s buff list is his Living Shadow.

The duration of the ability itself is being extended to five seconds from 4.5 seconds. That’s only a half second increase, and normally, it would be insane to insinuate that this half second would have much of an impact. Not this time, though. With that extra half second, at 40 percent cooldown reduction, Zed is now able to cast his Shadow Slash three times and his Razor Shuriken twice while his shadow is active.

If you timed it properly before this buff, you could still get two Q’s off, but you would only be able to get three E’s, so that half second can give him a lot of burst later in the game. That’s only if you do both abilities at once. If you only use your E, you can get three off, but now you’ll be able to get three off with two Q’s as well. Alternatively, if you take the Intelligence mastery over the vastly more popular Precision mastery, you can also cast that many in the live game. Losing Precision as a mastery on Zed means a lot less damage though, so that’s all in the past.

Not to mention, that’s a half second longer that Zed can toy with his enemies, giving him a longer window of time to poof to and from his clone—either into battle or away from it.

Hecarim’s buff is equally small in appearance, but it also has some ripple effects. His Devastating Charge’s (E) duration will now be paused while he is traveling in his ultimate, Onslaught of Shadows. This not only means that he’ll have more of his E to use after his ultimate ends, but he can essentially extend his E with the ultimate, which is great for one-on-one situations when Hecarim is chasing someone down.

The other buff that the pony is getting is on his ultimate itself. Its fear duration will now hit 1.5 seconds if he travels far enough, which is essentially a 0.5 second fear increase. That being said, it could also fear for 0.75 if Hecarim barrel-stuffs his opponents with it, meaning if he casts it at a very short range, which would mean it would be 0.25 seconds less. This rewards Hecarim’s riskier, longer range initiations, but punishes him if he casts at the wrong time.

Hecarim and Zed haven’t been struggling that much, but they’ve been noticeably less powerful than some meta champions. These buffs should, at least, bump them up to par.