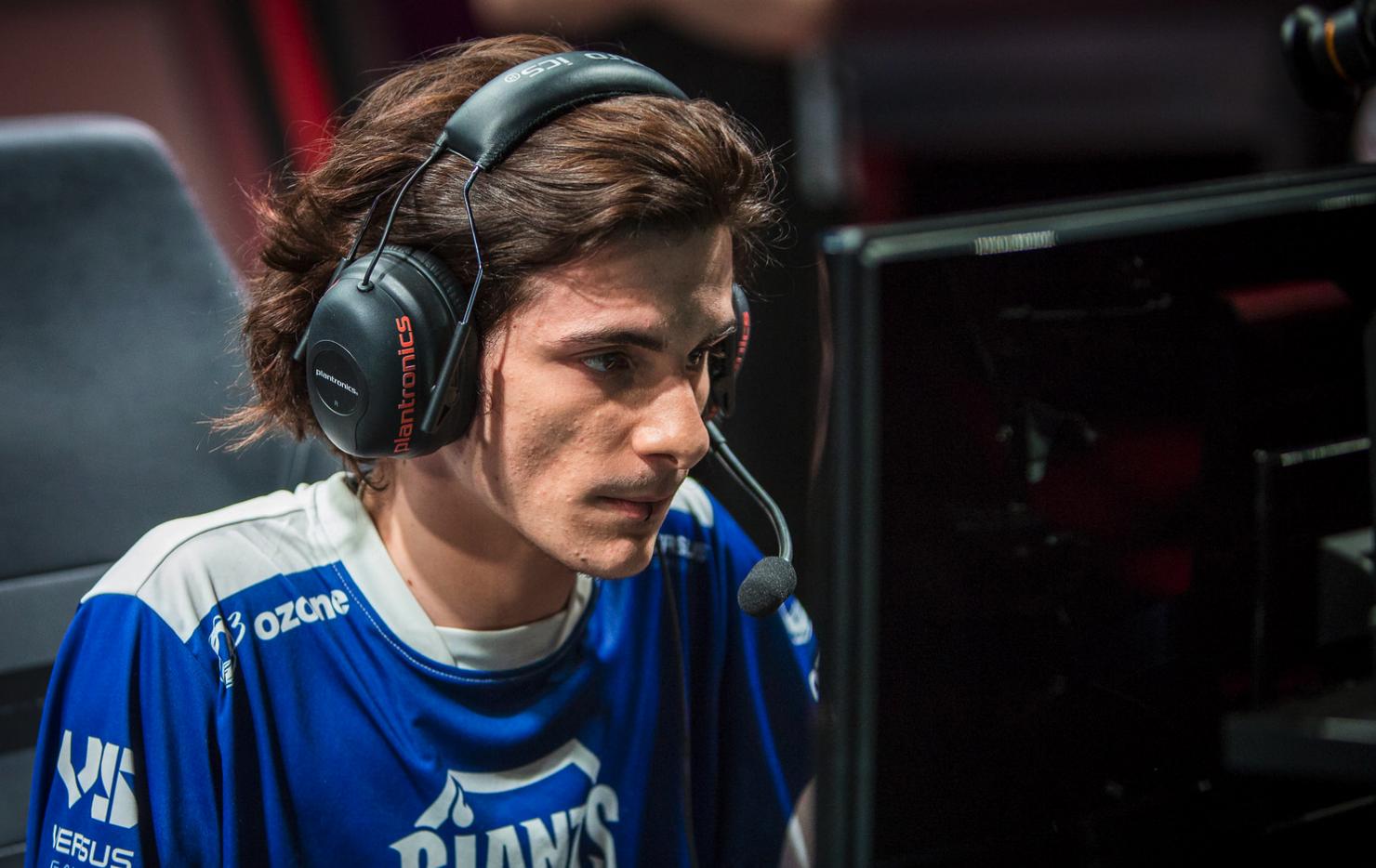 Giants Gaming have unveiled their new roster for the 2016 Summer Split and one of their most prominent players isn’t on it.

Star mid laner Isaac “xPePii” Flores will no longer start for the team. This comes as a surprise to many, as xPePii was a vital part of the team during the 2015 season.His departure may be of his own choosing, however, as he’s apparently in negotiations with other teams, according to the Giants press release.

“Currently Isaac is discussing with several LCS teams and evaluating his options for the future.” the team said. “If he couldn’t find a project that would motivate him enough he would stay in our team’s second unit.”

Gun-Woo “NighT” Na will replace xPePii on Giants’ main roster. NighT is a Korean import who formerly played for Ever8 Winners, a team he helped reach third place finish in the 2016 Challenger Korea Spring split and is generally regarded as a formidable mid lane player. NighT had the highest KDA, the highest CSPM, and the highest GPM of all mid lane players in the playoffs. Giants believes that he is an LCK-caliber player.

“We have also been following this player for a long time and our talent scout’s reports couldn’t be better regarding his attitude and skill,” the team said in a statement. “He is one of those players who would have fit on any LCK team but preferred to keep competing with his group of friends till this moment. After exposing him our team project, and with the possibility of facing western players, he decided to wear the blue.”

The team will also replace jungler  Tae-Wan “Wisdom” Kim with British player Nubar “Maxlore” Sarafian. Maxlore is well known to the European League community, where he’s played on teams such as Games 2, Ex Nihilo, Team Infused, and Inspire Esports. Maxlore had an impressive run in the 2016 Challenger Series, attaining the second highest KDA and the second highest CSPM for junglers in the split. Giants has showered high praise on the jungler.

“Maxlore has great teamwork capabilities and is a disciplined and hard-working player that we already knew after him participating on our tryouts on October 2015,” the team said. “His progression through this Challenger Series Split playing with Inspire has been impressive, and nowadays he is one of the emerging junglers in Europe.”

Giants will hope that the two new players can help lift the team’s standings in the summer split. The team finished at the bottom of the table last split, only managing to stay in the LCS by 3-1-ing HUMA during relegations. But it’s clear that changes had to be made if the team wants to avoid another relegation scare.