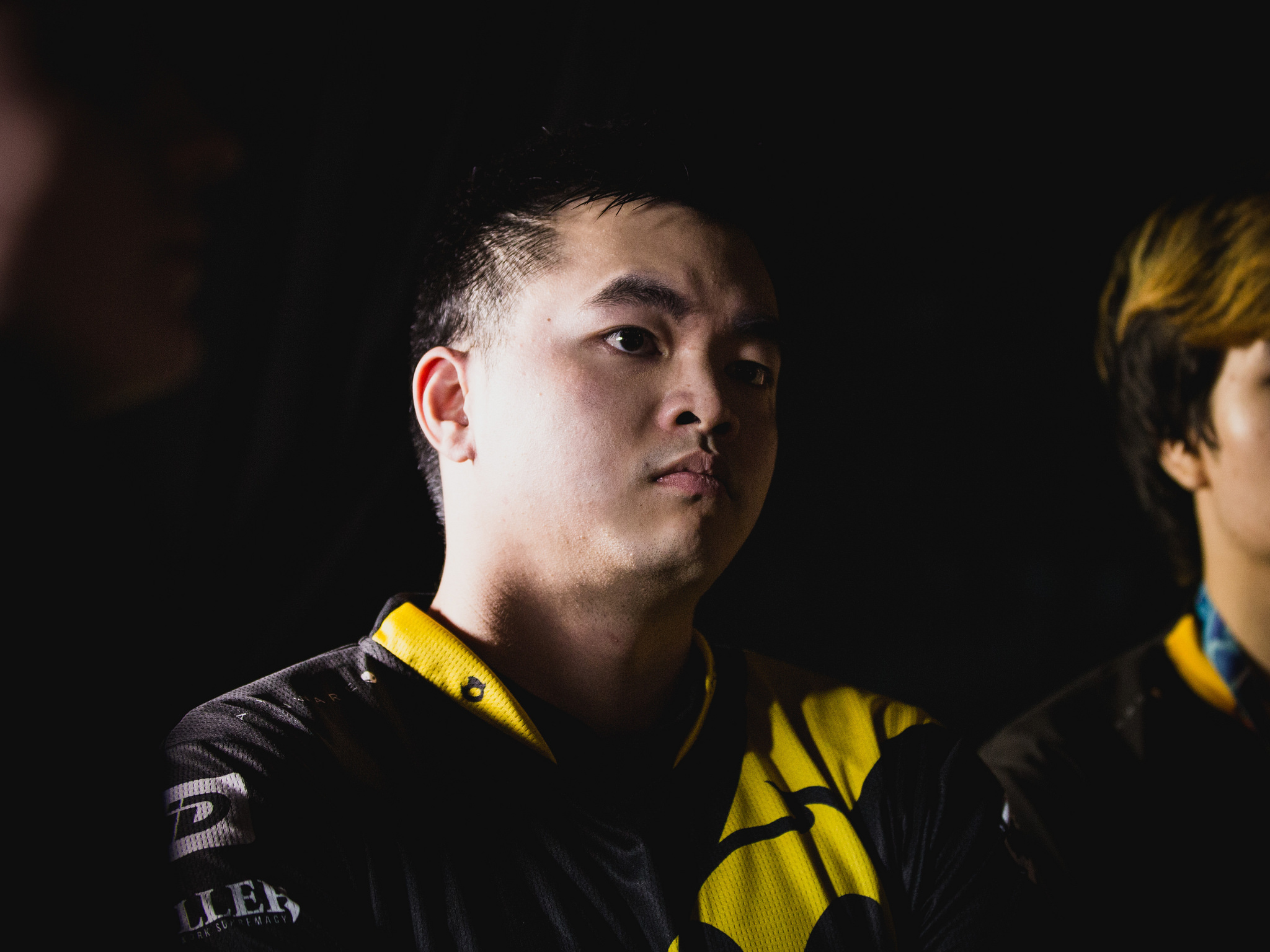 A veteran in competitive League, Xpecial has played for major organizations such as Team Liquid and TSM. While he might not be the flashiest player, Xpecial fulfills a leadership role on a team, something Phoenix1 desperately need. Phoenix1 has relied on their substitute jungler, William “Meteos” Hartman, to lead the team, so Xpecial will hopefully fill the leadership void Meteos leaves when he’s not on stage.

Currently 0-4 in the NA LCS Summer Split, Phoenix1 are hoping that a roster change will find them better results. With seemingly little understanding of the current macro game, Phoenix1 have fallen behind in almost every single one of their games this split.

Xpecial will be Phoenix1’s fourth support of the 2017 season, taking the reigns from Jordan “Shady” Robison, who joined the team at the end of last split. A rookie previous to joining Phoenix1, Shady has received criticism over his underwhelming play during the laning phase. It is currently unknown if Shady will retain his starting position moving forwards.

Xpecial will make his Phoenix1 debut June 18, when they play against CLG.