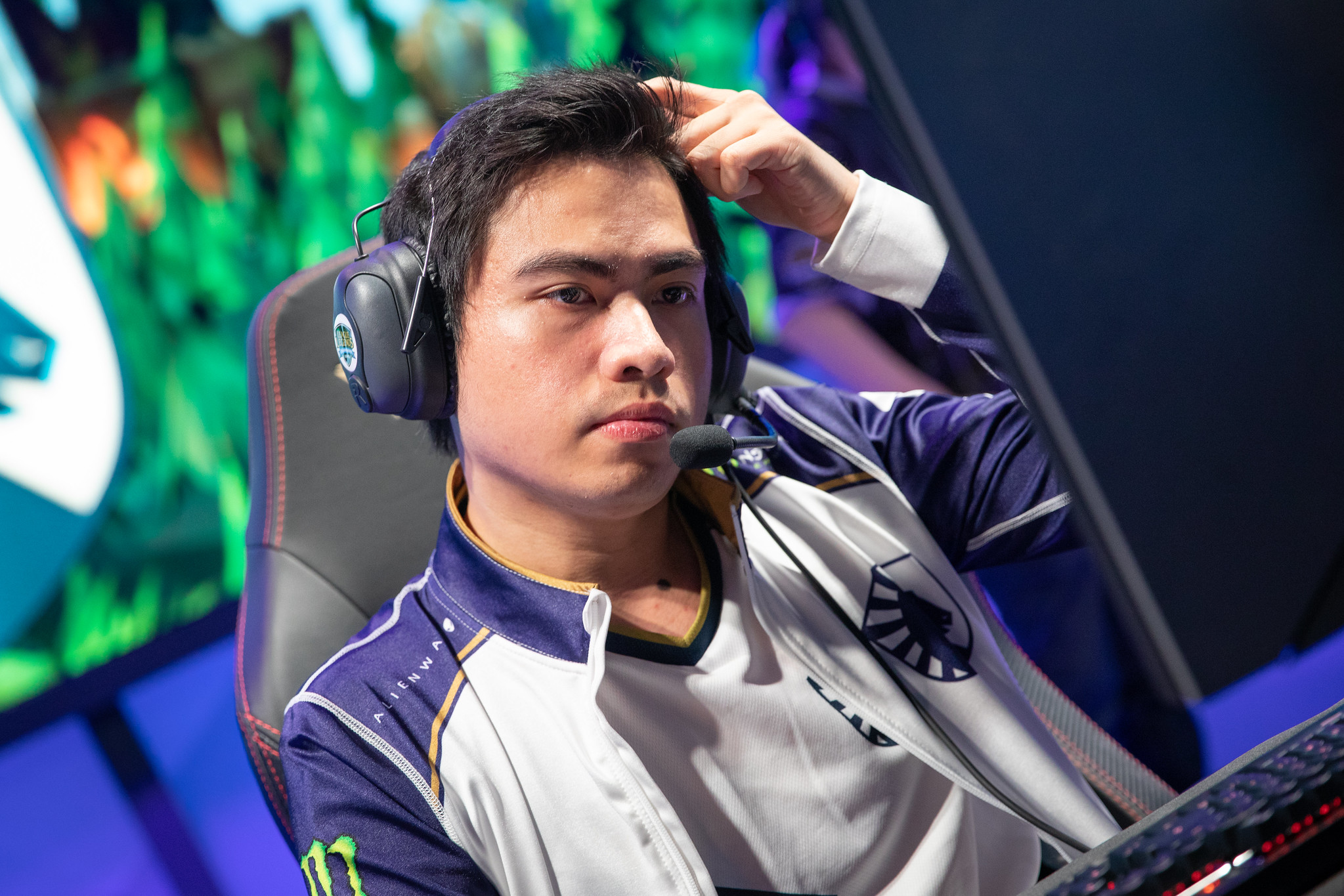 He played for Immortals in 2017 before the team was disbanded when Immortals wasn’t selected as an initial partner for the franchised league. The Filipino jungler then spent two successful seasons with Team Liquid.

Two days ago, Liquid announced that it was parting ways with Xmithie to add Danish jungler Mads “Broxah” Brock-Pedersen to its roster. As a free agent, Xmithie instantly became one of the most-coveted junglers in North America.

Immortals is making interesting moves before its first season back in the LCS. Immortals obtained OpTic Gaming’s spot in the league by purchasing the organization’s parent company, Infinite Esports & Entertainment, for reportedly $35 to 45 million earlier this year. The team is also negotiating the signings of former LEC player Paul “sOAZ” Boyer, AD carry Johnny “Altec” Ru, and support Nickolas “Hakuho” Surgent, according to ESPN.

If those reported moves become finalized and Immortals signs a strong mid laner, this roster could shake things up in the LCS in 2020.