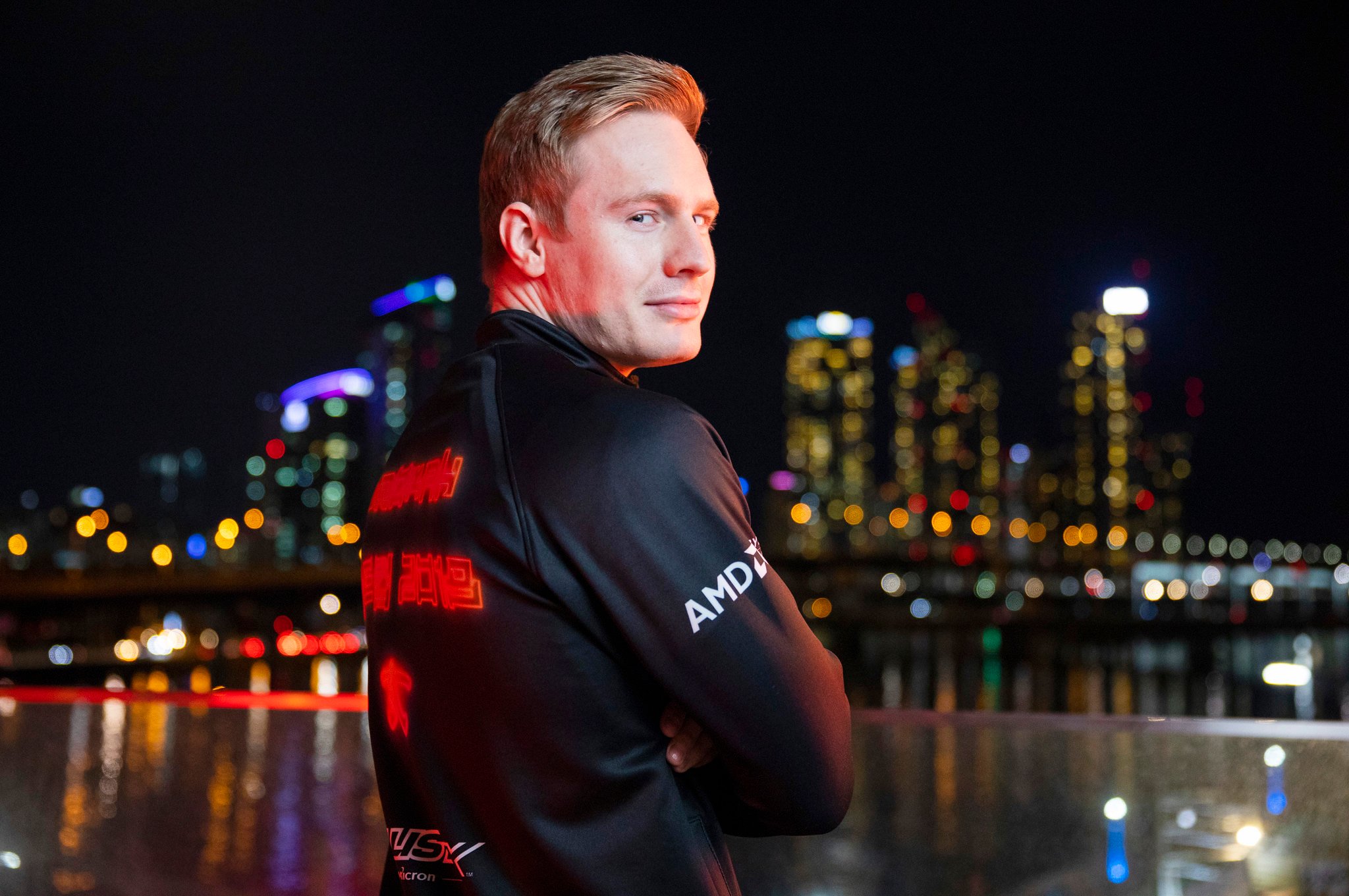 Day 2 at the 2018 World Championship Semifinals Stage at the Gwangju Women's University Universiade Gymnasium in Gwangju, South Korea, on 28 October 2018.

The 2019 League of Legends offseason has set the LCS and LEC scenes on fire. And Team Liquid has added fuel to the flame by officially announcing the addition of former Fnatic jungler Mads “Broxah” Brock-Pedersen today.

“I feel honored and excited to be in a position where I will be aiming to improve what was perhaps the best North American roster ever,” Broxah said. “The team has the potential to make great things happen, and I am joining with a goal of doing just that. The hunt for trophies, domestically as well as internationally, has begun.”

Over the past two years, Broxah has become one of the best junglers in the LEC. He helped Fnatic win both the 2018 Spring and Summer Split championships and pushed the team to new heights at Worlds 2018. The team reached the grand finals, where they were beaten by Invictus Gaming.

He’ll bring a ton of great experience and talent to an already stacked lineup of players who are all hungry for more success following their lackluster performance at this past Worlds. Liquid have been the best team in the LCS for two years in a row—and they’ll try to continue their streak of dominance and win six domestic championships in a row.

Broxah also thanked everyone on Fnatic for all the memories and valuable lessons learned along their path to greatness. He said that there were too many underlying issues within the team this year that led to their downfall, which has prompted a handful of players to seek change. The only question is: Will this change lead to more success for Broxah and Team Liquid?