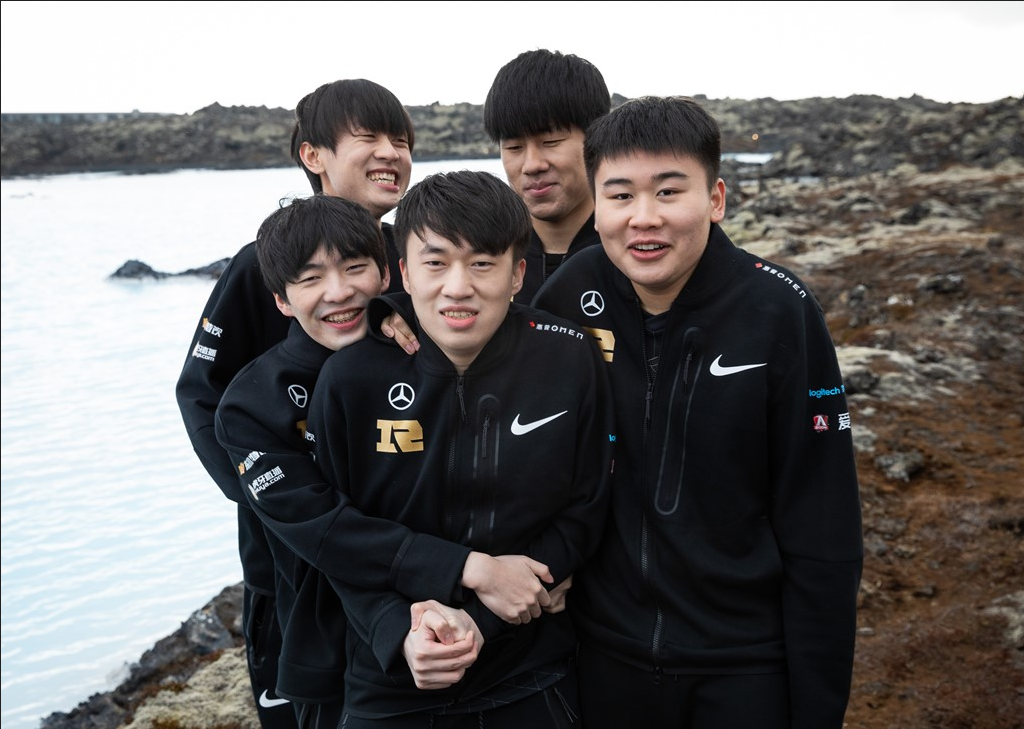 After playing out the final series at the 2021 Mid-Season Invitational today, Royal Never Give Up captured their second trophy of the year by taking down DWG KIA in five games. Additionally, the team’s veteran top laner and leader Xiaohu made history as the first pro League of Legends player to win an international event in two different roles.

Xiaohu has been one of the best top laners at the tournament, performing incredibly well from the group stage to the finals. The 23-year-old was especially dominant throughout the early game, sporting an average gold difference of 412 and an average CS difference of 10.1 at 10 minutes through 25 games, according to Oracle’s Elixir.

The last time Xiaohu lifted the MSI trophy was back in 2018 when the team still had him in the mid lane, with Uzi manning the AD carry position and Karsa roaming around as their starting jungler. Back then, RNG had to take down the LCK representative to win the championship as well. They beat Kingzone DragonX in four games, even though their opponents had a stacked roster with Khan, Peanut, Bdd, PraY, and GorillA.

Unfortunately for the LPL team, 2018 was the last dominant year for RNG for a long while. The team struggled to find much success over the following two years, and after a disappointing 2020 season, Xiaohu moved into the top lane as part of a huge roster shift for the organization. With the veteran mid laner now switching roles and Uzi officially retiring from pro play, the team brought on some fresh talent by signing 18-year-old jungler Wei and making Cryin the starting mid laner.

Rejuvenated, RNG burst onto the 2021 Spring Split with a bang by only losing two games during the regular season. Their road to MSI was challenging, since they were knocked into the lower bracket by FunPlus Phoenix and had to play two hard-fought five-game series against Top Esports and Edward Gaming to reach the finals. In the end, they stood tall and clawed their way back to the international stage.

Having won the MSI trophy for his region, Xiaohu will now look to lead his troops back to China, where they’ll attempt to defend their throne during the 2021 LPL Summer Split. Look for RNG to brawl against some of the best teams in the world when the season begins again.