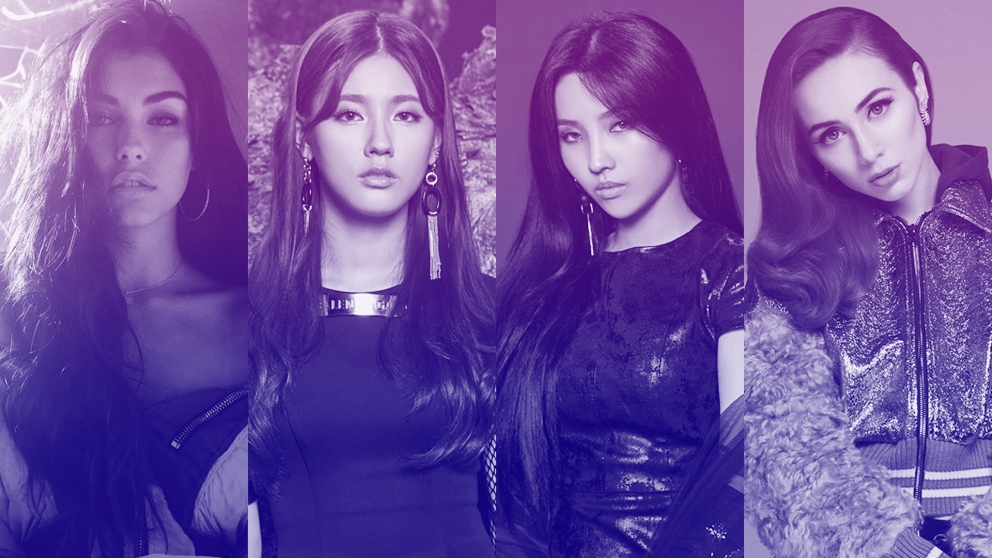 The 2018 League of Legends World Championship finals begin this weekend, and the EU LCS’ Fnatic and the LPL’s Invictus Gaming will compete over the first non-Korean Worlds throne since season two.

Just like last year’s tournament, which featured a giant augmented reality dragon and a massive performance of Legends Never Die, Riot is planning this year’s opening ceremony to be just as explosive, according to the company’s announcement last week. There will be performances from several world-renowned artists, including one big showing off this year’s tournament anthem RISE.

On top of that, though, Riot will also debut a brand-new song featuring American pop artists Madison Beer and Jaira Burns, as well as K-Pop artists Cho “Miyeon” Mi-yeon and Jeon “Soyeon” So-yeon of the group (G)I-DLE. The name of the new song has not been revealed yet, but, using context clues, it seems pretty clear that it will be some sort of mash-up between American pop and K-Pop.

Other artists at the ceremony include The Glitch Mob, Mako, and The Word Alive. All three were included in the original version of RISE, and will be performing the anthem alongside K-Pop artist Kim “Bobby” Ji Won of the group iKON, who starred in a remix of the song last week.

Riot’s announcement of the opening ceremony said there would be multiple performances and several surprises, but it remained vague on if these artists would be performing anything other than RISE and the new song.

Riot also promised that this ceremony would be “unlike anything you’ve seen before,” without sharing any further details. If that’s true, the production team at Riot will have some big shoes to fill, because it’s going to take a lot to beat a giant CGI dragon in the middle of the stage.

The opening ceremony begins at 2:30am CT this Saturday.