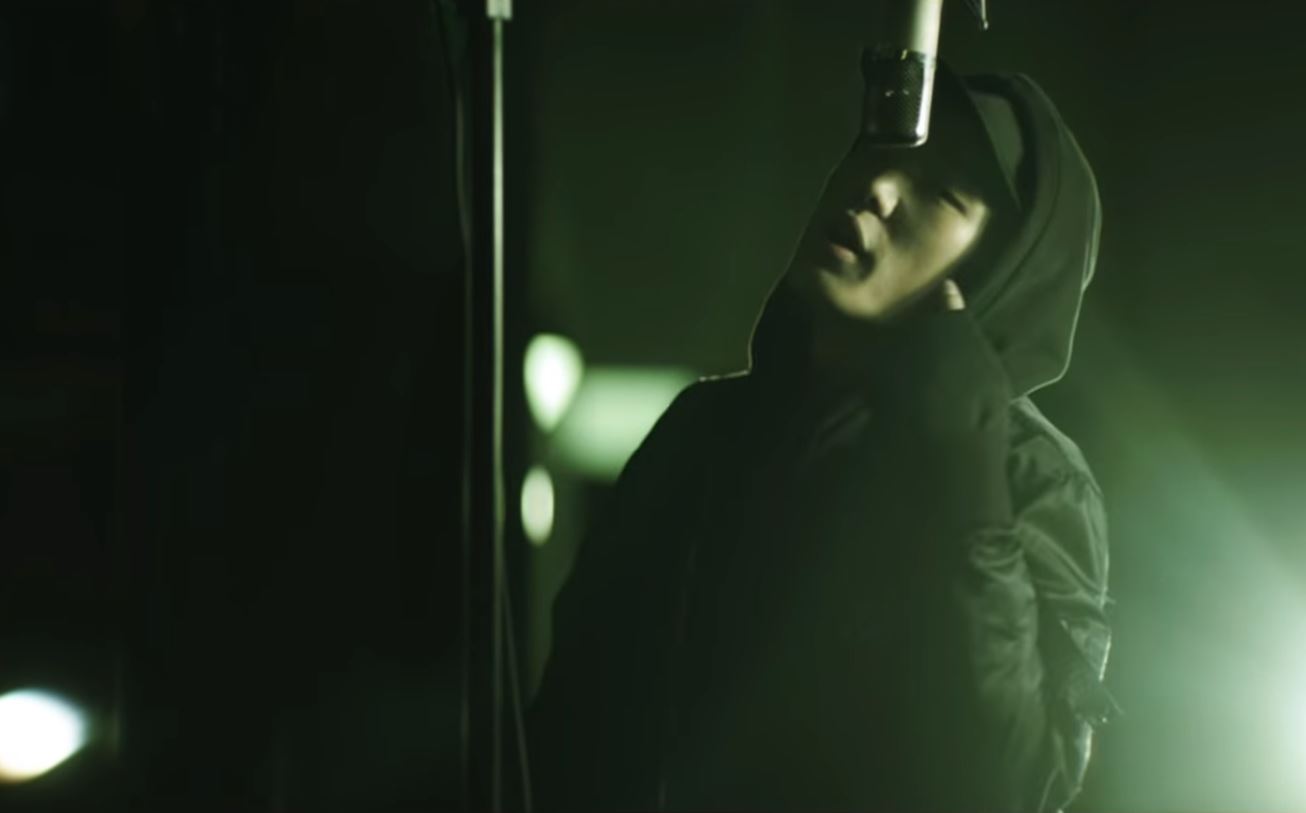 Rise, this year’s official anthem for the League of Legends World Championship, just received its first remix. It features Kim “Bobby” Ji-won, a vocalist on the hugely-popular K-Pop group iKON, who injects a healthy dose of South Korean pop culture into the song.

The newly-remixed version of Rise came out yesterday, only a few days before the start of the Worlds semifinals, which will take place in Gwangju, South Korea this weekend.

Many fans speculated that the worlds anthem this year would be K-Pop entirely, to celebrate the culture of South Korea, where the entirety of the all-important tournament would be held. Although the overwhelming majority of the fan base seemed to react positively to Rise on its release, there was still some rippling disappointment from those expecting K-Pop.

Reactions to this remix have been mostly positive, though, with the only negative comments here and there on Reddit from fans that don’t like K-Pop to begin with. If you’re a K-Pop fan or iKON fan specifically, though, you should love this version of Rise. Bobby adds his own couple of lines that are rapped over the usual chorus. Then he has his own guest verse after the second hook wraps up, which replaces the third verse of the original song.

Bobby isn’t technically iKON’s lead rapper, that would be Kim “B.I” Han-bin, but he does rap for the group in some of their most well-known songs, like Love Scenario.

Bobby’s addition to Rise isn’t the first injection of K-Pop into League, either. Later in Patch 8.21, which just arrived yesterday, a brand new line of K-Pop skins, called the K/DA skins, will arrive in the game. If you like K-Pop and League, you’re probably on Cloud9 right now. That’s a little Worlds humor for you, free of charge. You’re welcome.