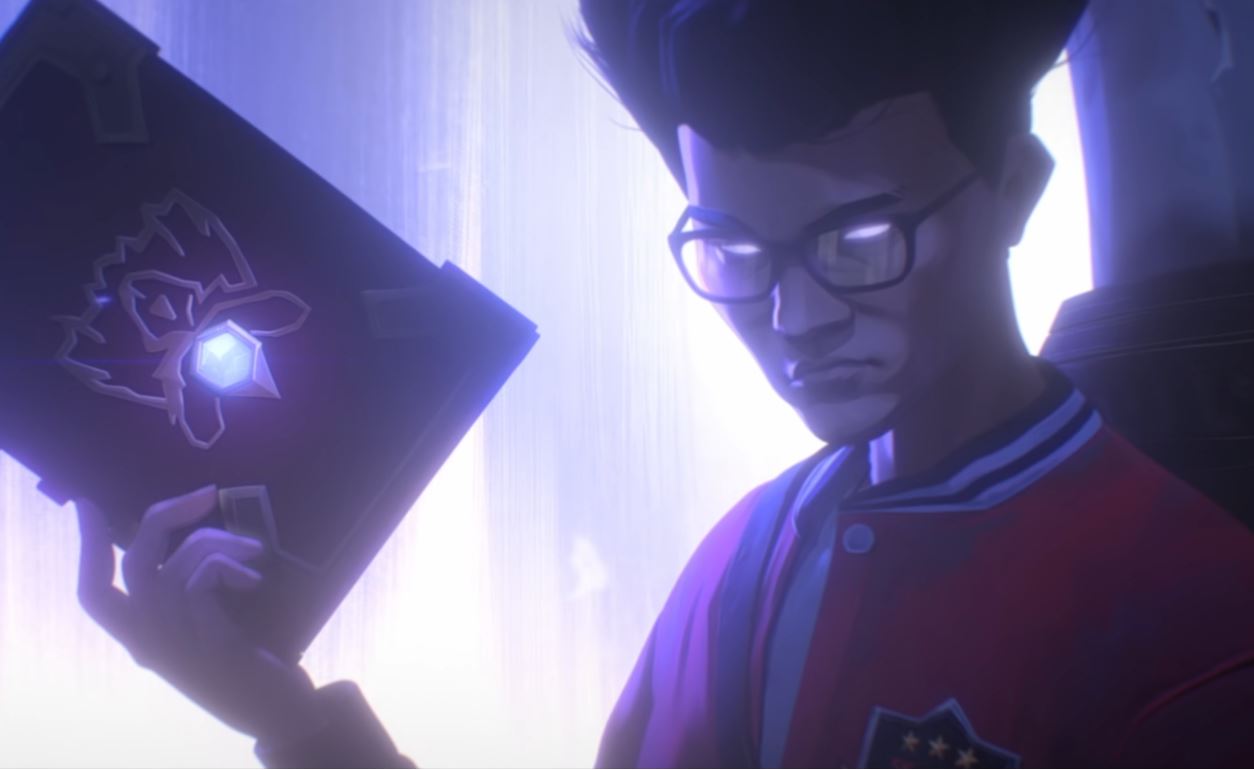 This year’s League of Legends World Championship anthem was finally released today, mere days before the start of the play-in stage.

Rise is packed with all the motivational lyrics and symbolism we’ve come to expect from Worlds anthems, like Warriors and Legends Never Die, but this year’s was also filled with an absolute ton of easter eggs. More specifically, the music video of the song is filled with them, and it includes references to other players, skins, specific fights, teams, and past championships. Here are all of our favorites.