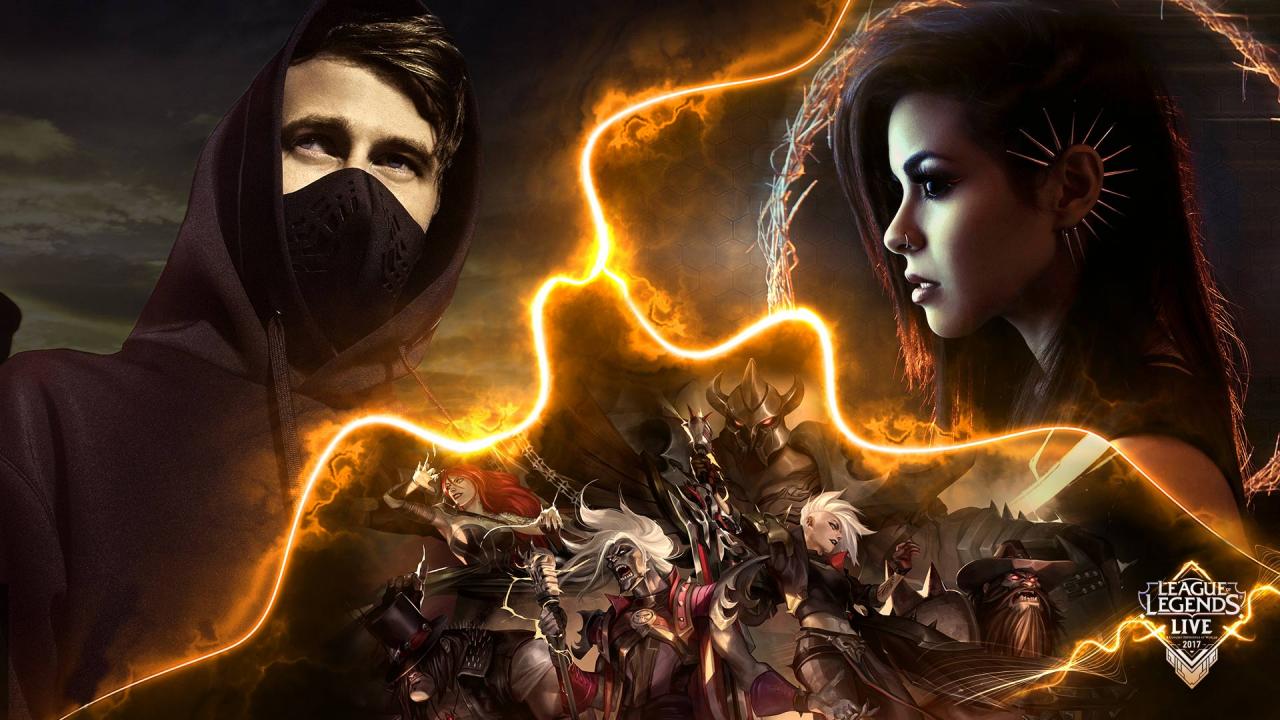 Riot Games is bringing some of the best artists from around the world to China for a League of Legends concert as part of the events surround the game’s World Championship.

The 90-minute show will take place at the Beijing National Aquatics Center on Nov. 3, the day before the Finals are meant to take place in Beijing’s National Stadium.

Performers include the likes of Nicki Taylor, who sang the 2015 Worlds song “Worlds Collide” and the band behind the popular Pentakill albums that Riot have released over the years. The artists behind popular champion themes such as Get Jinxed and The Sad Mummy will also perform.

Music has always been a big part of League of Legends fandom. Pentakill in particular are massively popular, having been borne out of the Pentakill skins that turn various champions into metal stars. The skins were so popular that Riot commissioned an entire album for the fictional band. The video for one of their songs, “Lightbringer”, has over 16 million YouTube views.

The band’s second album was released earlier this year, and went to number one in the iTunes metal chart.