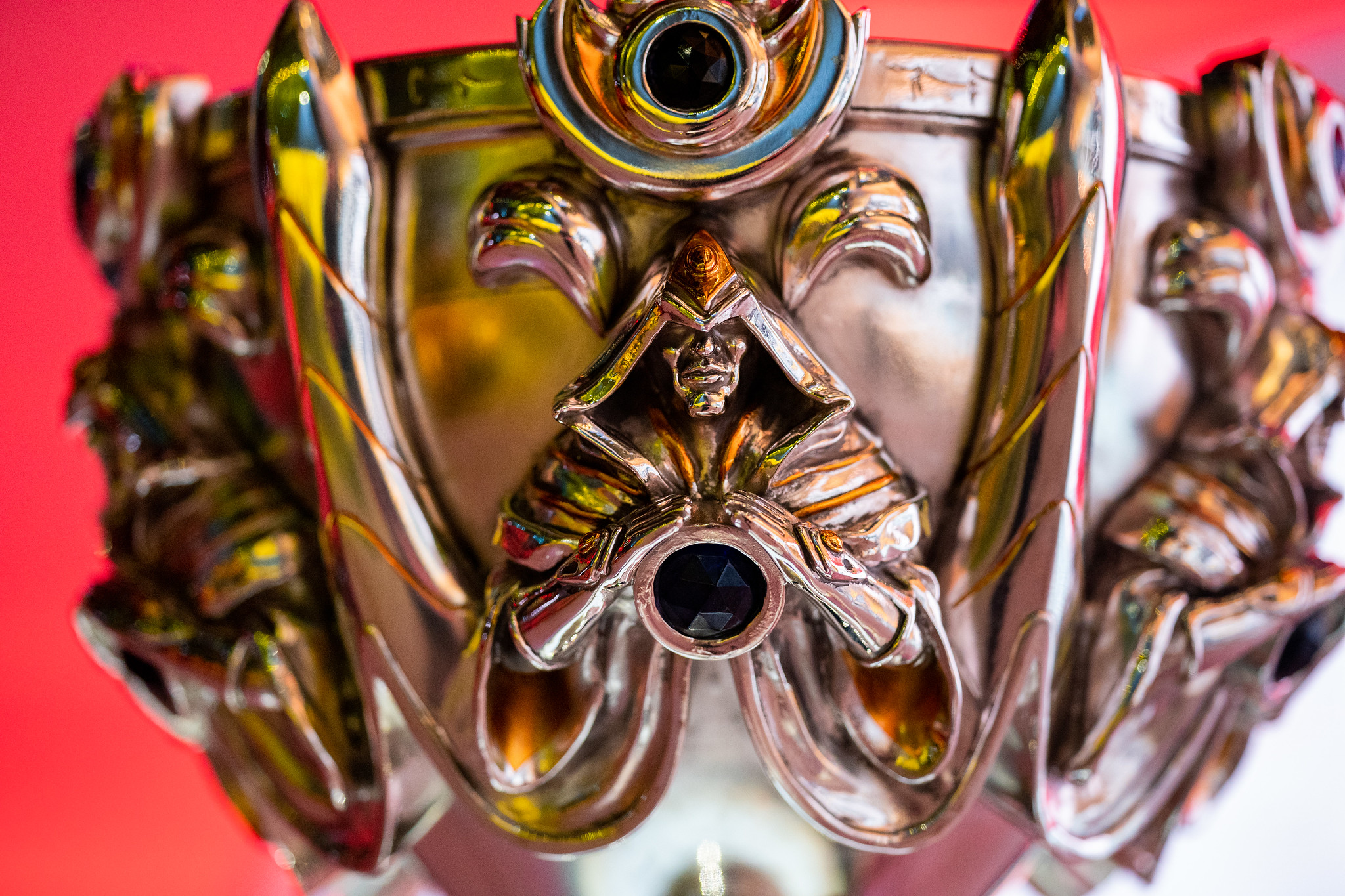 For the first time in League of Legends history, three European teams have made it to the quarterfinals of Worlds.

Last year, Europe had the chance of a lifetime. Rasmus “Caps” Winther led Fnatic to the finals, but instead of overcoming the last hurdle, they crumbled. They allowed the Summoner’s Cup to slip through their fingers, handing it straight to China’s Invictus Gaming.

This time, things are different. G2 Esports are looking better than ever, and Fnatic, against all odds, are contenders again. Splyce may not have what it takes, but Europe has a fighting chance.

Here’s how Europe matches up in the quarterfinals of Worlds.

In 2017, Misfits took SKT to game five in the quarterfinals of Worlds. The European third seed, dwarfed by the powerhouses of Fnatic and G2, looked like an afterthought and were expected to fall short in the group stage. Instead, they proved they were a formidable force against the three-time world champions and almost knocked them out of the competition.

Splyce came into Worlds 2019 in a similar position. But despite their success in the group stage, it’s hard to imagine them going toe-to-toe with a revitalized SKT. They bested Taiwan’s J Team and took a game off of China’s FunPlus Phoenix, but the circumstances were completely different. FunPlus failed to carry their momentum over from the LPL and played at a much slower pace than fans had come to expect. Kim “Doinb” Tae-sang and Gao “Tian” Tian-Liang had moments of brilliance, but as a five-man unit, the team looked lethargic and hesitant to make plays. Splyce took the upper hand, stole the win, and secured second place in Group B.

Just like it was for Misfits in 2017, SKT await Splyce in the quarterfinals, eager to right the wrongs of last year’s slump. Last year was an anomaly for South Korea. North America’s Cloud9 and China’s Invictus walked over the Korean representatives and kicked them out of the tournament. This year is different. Griffin, Damwon, and SKT each won their respective groups, barely dropping games.

It’ll take a miracle for Splyce to overcome SKT. Misfits had the element of surprise and unpredictability in the mid lane. A cocksure Tristan “PowerOfEvil” Schrage and a wide champion pool allowed the team to transcend expectations. But Splyce aren’t Misfits. Their bread-and-butter playstyle won’t cut it against Korea. SKT are the kings of fundamentals. And unless Splyce can throw something at them they haven’t prepared for, they’re doomed.

Fnatic had a shaky first week at Worlds. After playing a tired out Yuumi-Garen comp and struggling to make plays, they swiftly fell against Royal Never Give Up and SKT. Gabriël “Bwipo” Rau was on a course of antibiotics and Mads “Broxah” Brock-Pedersen was hardly in tip-top shape, but the team was clearly out of their comfort zone.

When week two came around, Fnatic looked like they were on another level. Martin “Rekkles” Larsson was back on AD carries and Zdravets “Hylissang” Iliev Galabov was playmaking again with confidence. Bwipo had one of his best games on Gangplank and Broxah was back in form. In the end, the team narrowly took second place, thwarting China’s hopes and prematurely kicking Jian “Uzi” Zihao out of the tournament.

FunPlus are next in line for Fnatic, perhaps the best draw they could get. If Fnatic can take advantage of the team’s weakest links in the bot and top lanes, they should be able to take the victory. The hardest matchups will be in the mid lane and jungle. But as long as Tim “Nemesis” Lipovšek doesn’t get ahead of himself and let Doinb wrack up a sustainable lead, Rekkles and Hylissang should bully the bot lane while Bwipo handles the top lane.

FunPlus are the Doinb show. If Fnatic fail to tame him, he could easily carry the series. There’s a reason FunPlus won the LPL with an almost undefeated record.

Since this is the Chinese team’s first time at Worlds, Fnatic should have a slight edge in the matchup. But if FunPlus had the explosive 6-0 group stage they were expecting, it’d be an entirely different story.

G2 are going for the grand slam this year. They dominated the LEC Spring Split, took out SKT in the semifinals of MSI, destroyed Team Liquid in the finals, and won the Summer Split in convincing fashion. Fnatic took them to a game five on two separate occasions, but in the end, G2 were the better team. Now, it’s Worlds. And despite a sloppy week two in the group stage, they look like they can win the whole thing.

If they can beat Damwon, they should be able to carry the momentum over to the semifinals and take out SKT for a second time. If they can reach the grand finals, it’s their tournament to lose.

The problem with G2, in spite of their dominance, is their hit-or-miss mentality. One minute they look untouchable, making plays across the map, tower diving with confidence, and systematically taking down Griffin. But the next minute, they’re polar opposites. The Claps/Craps meme could apply to the whole team. When neither Caps or Luka “Perkz” Perković are on form, they look lost.

In a best-of-five scenario, G2 should be at ease. Their champion pool is one of the most impressive in the competition and their ability to adapt means they should never be underestimated. Against Damwon, G2 have the edge—but it won’t be easy.

The Korean third seed have proven their worth, coming in first in Group D and beating Invictus on multiple occasions. Jang “Nuguri” Ha-gwon has looked worse for wear, having lackluster performances on his pocket pick Vladimir, but Heo “SnowMaker” and Sin “Nuclear” Jeong-hyeon have stood out for the team.

Caps and Perkz won’t be able to manhandle SnowMaker and Nuclear, but Marcin “Jankos” Jankowski and Martin “Wunder” Hansen will have the advantage in the top lane and jungle. Kim “Canyon” Geon-bu’s inexperience stands out, and if Jankos can exploit this, G2 should take the upper hand.

Whatever happens, G2 vs. Damwon is going to be a close series. A 3-2 brawl of epic proportions is on the cards, and if G2 wins, it could be another step towards a new European legacy.