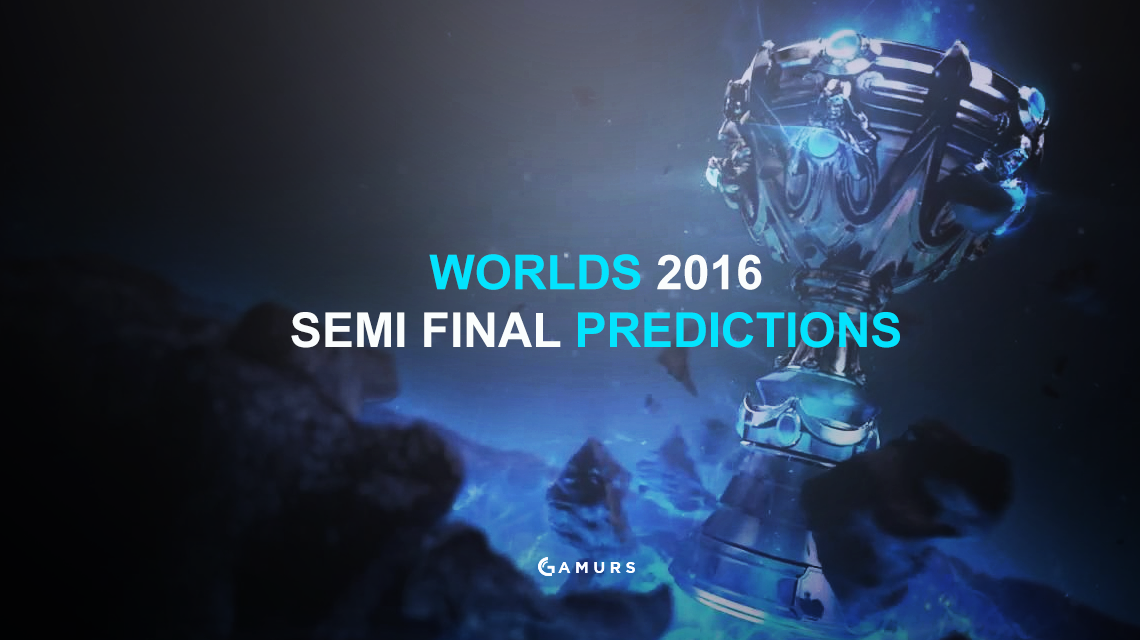 *All of these thoughts are my own and in no way impact how GAMURS.com feels.*

With the final four teams looking to book their place in the League of Legends World Championship finals, we have to ask the question: who is most likely to progress towards the Summoner’s Cup?

This game definitely deserves to be the final. The fact that one of the most hyped games of the entire tournament isn’t even the last match awestruck me. Both of these teams got through on a 3-1 win against an LPL team, and both will guarantee the LCK at least one finalist for yet another consecutive year. But who wins? I’ll say it again, I have no idea.

A betting man would put money on ROX, but the statistics support SKT. At the end of the day, the victory will go to whoever is more mentally prepared. Both of these teams know if they win this match, they can easily lift the Summoner’s Cup, providing an upset does not happen in the finals to match the group stage of upsets. SSG and H2K will both feel they can put up a good fight against a side who will have nothing to lose, but for this match, I will have to say SKT is most likely the favourite to progress, just based on regional form against these teams.

I am biased, so obviously I want H2K to win.

No, but really, let us look at the overwhelming fact of this unlikely matchup of two teams who no one expected to make it this far. Both teams have gone undefeated (7-0) since week two and they are the only teams not to drop a game in the knockout stage thus far.

Going into this matchup, I feel the world will be riding on the SSG train because they are from the LCK, but I do genuinely feel like H2K can win this if they turn up on the day. It has been a long time coming, but with this current H2K roster and how strong they looked in the quarterfinals, I think they can pull off the upset. H2K hardly gave away any game plans due to the fact they played nearly the same identical roster for the three games against Albus NoX Luna, which can only help them moving forward.

They also didn’t play against someone from the LCK in group play, so there is no way that ROX or SKT, if they wanted, will be able to pass on information to help SSG from a playing standpoint. In my opinion, it really does come down to an analysis standpoint and which team prepares and performs better, but my money is still on H2K.

Who do you think will advance past the semifinals? Do you agree with my predictions? Let us hear your thoughts in the comments below or tweet us @GAMURScom.