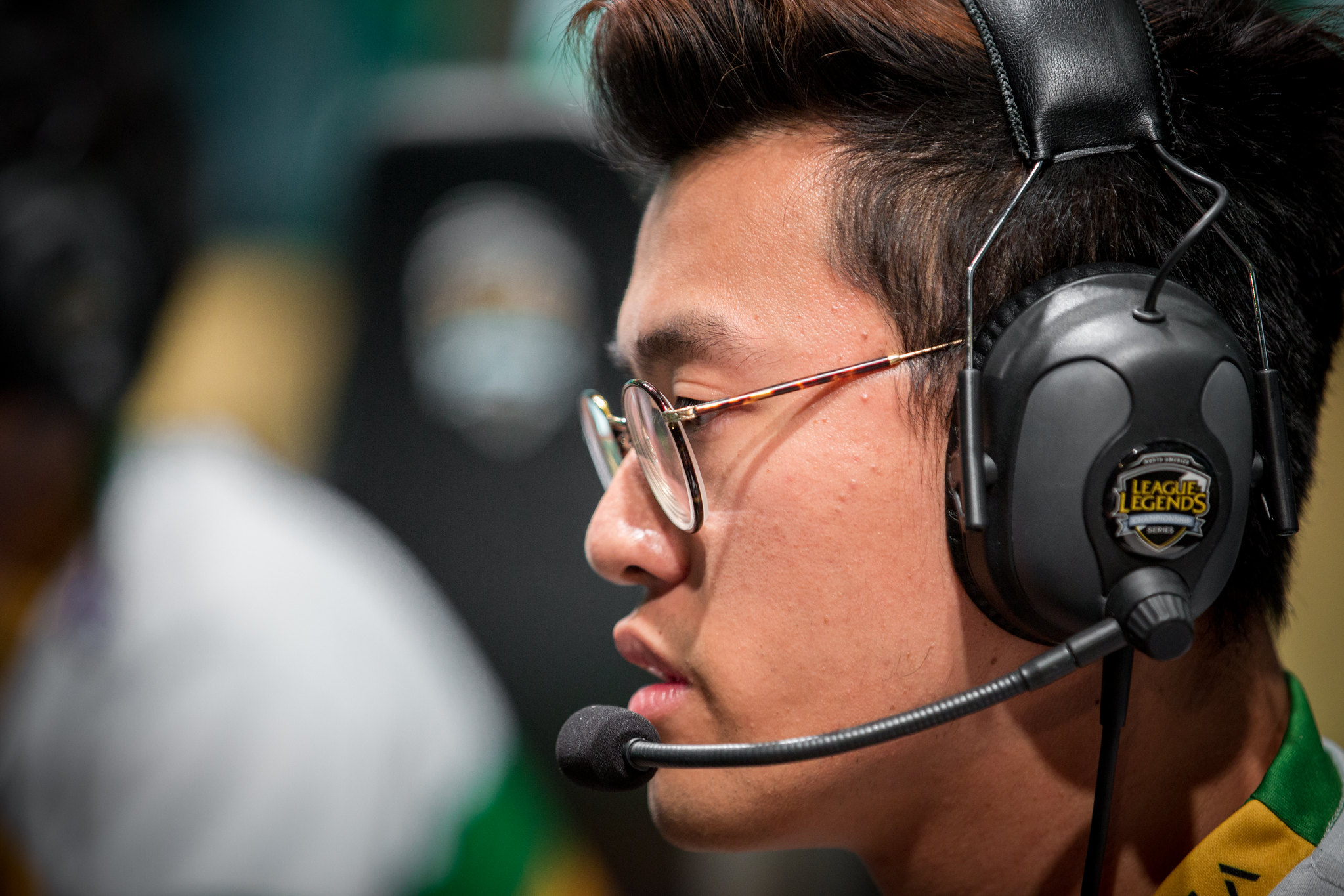 Over the past few seasons, North America has become a bit of a laughing stock when it comes to the international competitive League of Legends scene. FlyQuest’s veteran AD carry WildTurtle also believes that the region has gotten worse, partly because the pros aren’t doing much to help the region improve.

“From a logical standpoint, it seems like maybe most of the NA pros need to put a higher focus on solo queue and just try to participate more in making the region better,” WildTurtle told Dot Esports. “Because I think in the other regions—like Korea, China, and even Europe—the top players of the league, they’re always high on the ladder.”

North American solo queue has been the topic of many discussions over the past few years. The environment simply isn’t conducive to growing new talent within the region, however.

Many NA players, for example, suffer from high ping issues that make it hard to improve their skills. NA players are also notorious for not taking solo queue seriously, making the quality of games a lot lower than it is in other regions. This causes pros to place solo queue at a lower priority than other regions as well.

“I think it just all starts from inside, but I do think NA as a region has gotten worse, and maybe that’s because the pros aren’t helping the region get better,” WildTurtle said. “There’s maybe too many one tricks in solo queue, [and] I think people would rather be streamers in North America rather than pro players.”

These arguments aren’t new, but the issue is becoming more pressing as the years pass by. Regions like Europe and China have all made huge strides of improvement at every professional level of play.

NA, on the other hand, has completely stagnated. There isn’t any growth in the region. NA only had one rookie in the league heading into 2020, while Europe had more than 10 rookies join the LEC.

There are many different issues that have contributed to NA’s regression, but the pros must try their best to help improve the solo queue experience. Amateur solo queue players are supposed to be the future of the region. But without proper practice and exposure to high-level League, they’ll never improve their skills to a level where they could consider taking the next steps to becoming a pro.