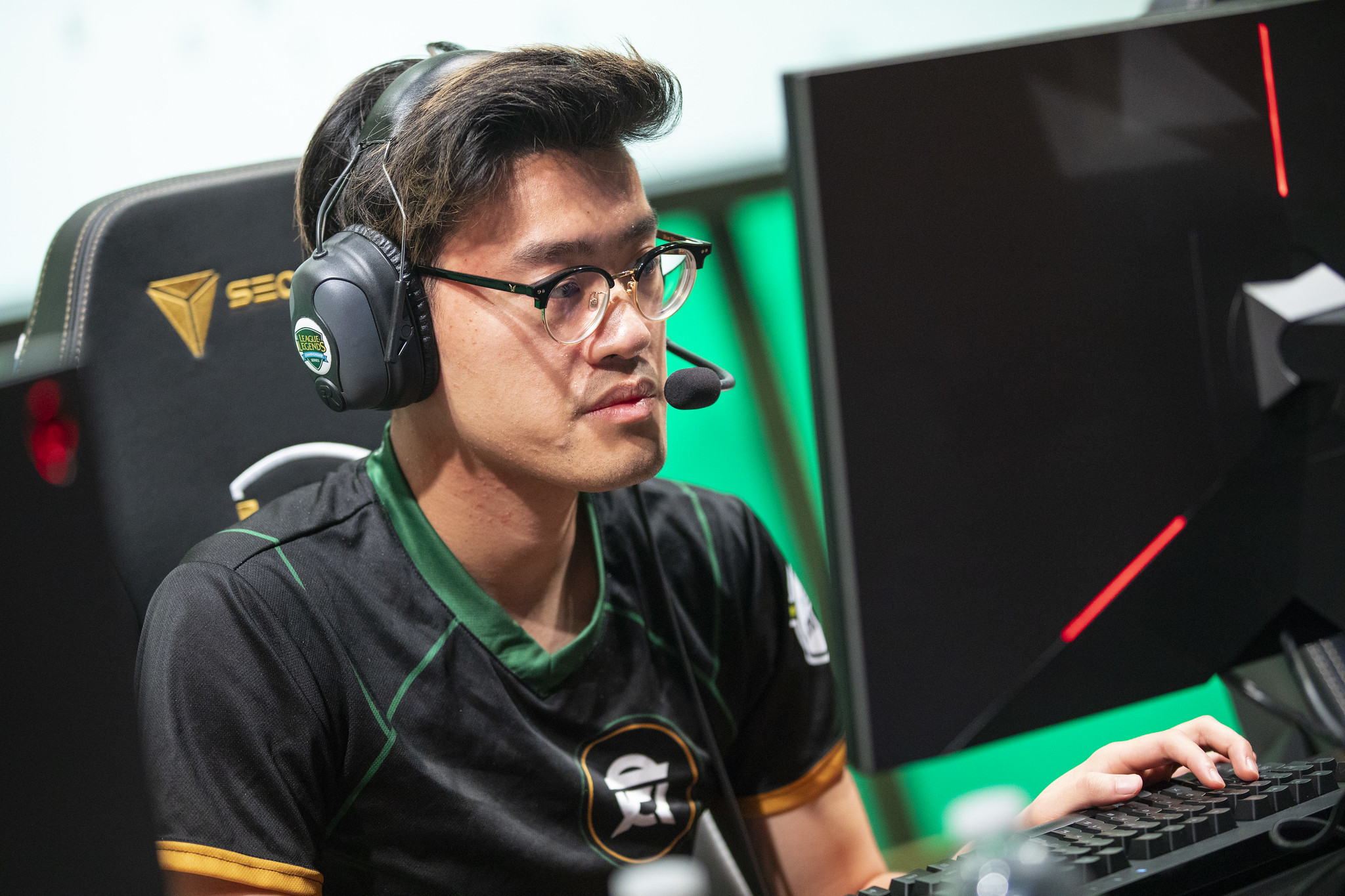 FlyQuest is demoting its longtime starting AD carry to its Academy League of Legends roster this weekend.

Just one hour before its next Academy match today, the organization revealed the roster swap, promoting Mash to its LCS lineup. As a result, WildTurtle, the captain of FlyQuest, is commanding the FlyQuest Academy squad for the weekend.

WildTurtle started off the 2020 LCS Summer Split with a 10 KDA average. While his team went 1-1 in the first week, WildTurtle showed relatively strong performances against Cloud9 and Immortals, going 3/2/5 and 5/0/7, respectively.

Mash is a longtime veteran in the scene, boasting a League career of nine years. He last appeared in North America’s premier league in 2017 with Echo Fox. It’s been nearly three years since Mash’s last appearance in the LCS.