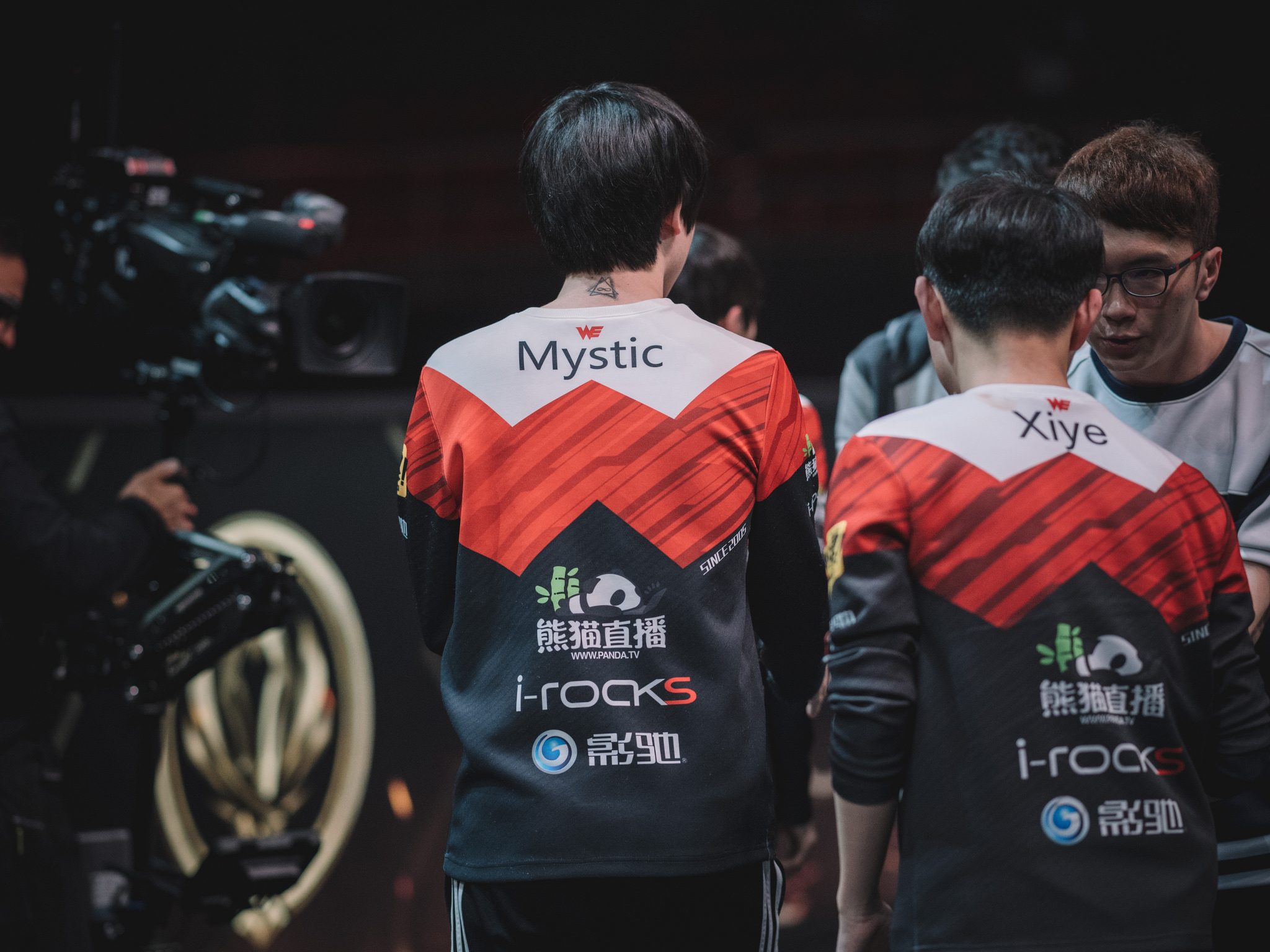 Sometimes, champion select alone can decide a League of Legends game. Team WE’s draft went flawlessly enough to carry them straight through to the semifinals at MSI.

In fact, WE’s team comp is almost entirely to blame for Gigabyte Marine’s loss today. Despite GAM pulling off some shocking early game kills, WE scaled way too hard into the later parts of the game for GAM to keep up.

GAM have been trying lane swapping between bot and top as a consistent strategy throughout MSI, so you’d assume that WE would have seen this coming, but WE fell for GAM’s trick nonetheless. After the first kill, Changyu “957” Ke teleported back to lane only to walk right into another trap. Ngoc Hung “Slay” Nguyen and Minh Nhut “Archie” Tran, GAM’s ADC and support respectively, walked right through WE’s tower to kill him again.

It seemed like GAM had it in the bag, with all the tools they needed to get a powerful snowball building up on Slay’s Jhin to punish WE enough. WE was just getting warmed up, though. After that top lane play, GAM’s attempts at getting the snowball rolling all failed, and eventually GAM fell into a passive playstyle despite their aggressive team comp. It was then that WE decided to speed up with a clean counterattack on Cong Minh “Stark” Phan, GAM’s top laner.

GAM’s win began to slip through their fingers, and WE started to gradually stamp out GAM’s chances of winning. The lead gap widened, and soon, WE’s team comp strength shined through. Caitlyn, Taliyah, and Ivern come together to create one of the best objective-sieging comps you could hope for, and it took one perfect play on GAM’s inhibitor to close out the game for good.

WE decisively ended the game after that fight at a short 30 minutes, and with that victory, they are guaranteed a semifinals spot in the knockout stage of MSI with a second place seed.