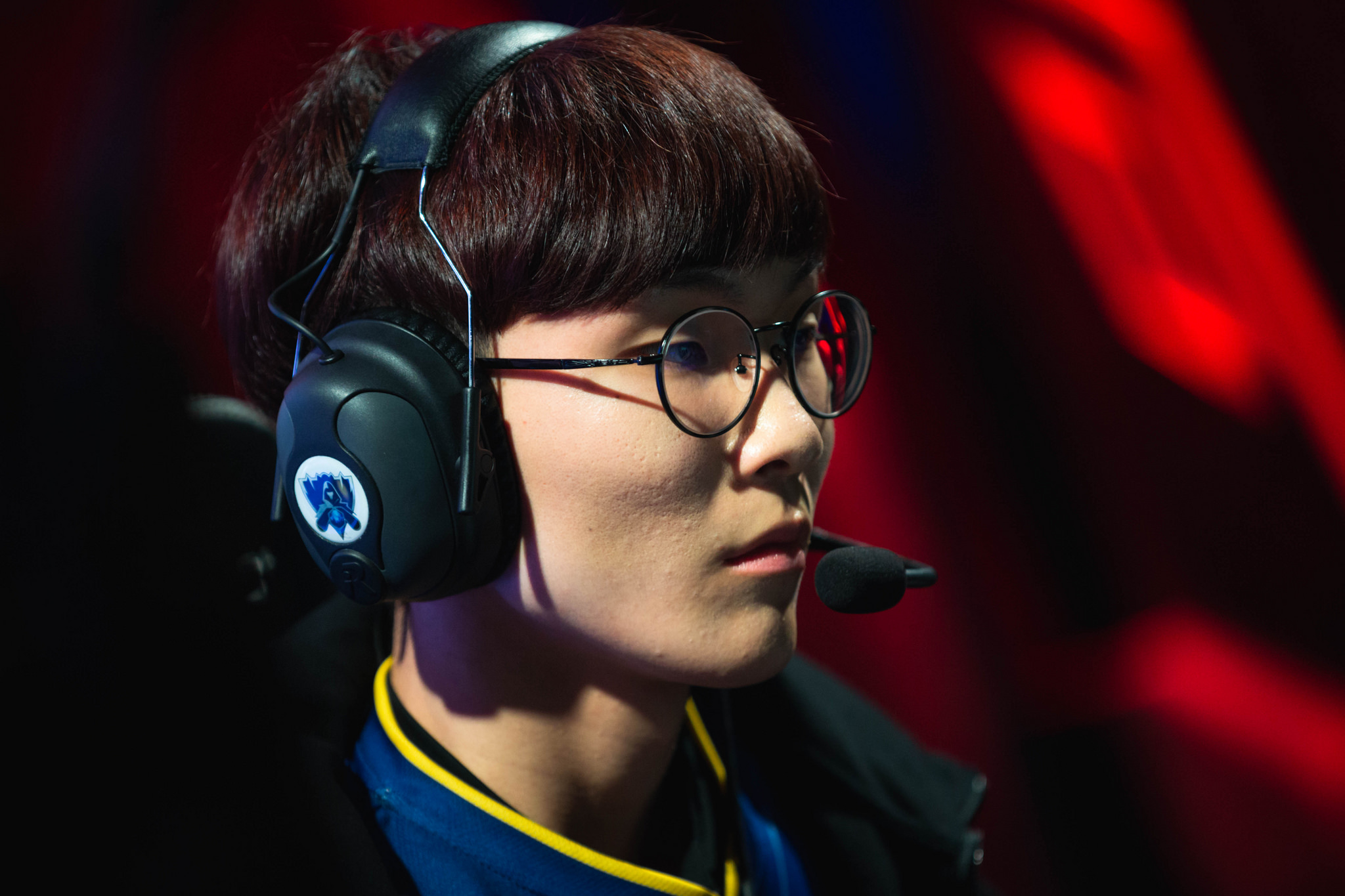 “I’m officially a Rogue player starting today” Wadid said in an announcement on social media. “I had offers from different regions but Rogue was the only team that helped me a lot.”

Wadid was a pivotal member of the G2 lineup this year that made it to the Worlds semifinals, eventually losing to World Champions Invictus Gaming. While on G2, Wadid helped the team record an emphatic win over tournament favorites Royal Never Give Up in the quarterfinals of Worlds.

He will be replaced on G2 by former Misfits support Mihael “Mikyx” Mehle, who also joins the lineup alongside former Fnatic mid laner Rasmus “Caps” Winther.

The announcements follow a report by ESPN that stated the Rogue lineup would be made up by former Roccat top laner Kim “Profit” Jun-hyung, mid laner Chres “Sencux” Laursen, ADC Martin “HeaQ” Kordmaa, Kikis, and Wadid.