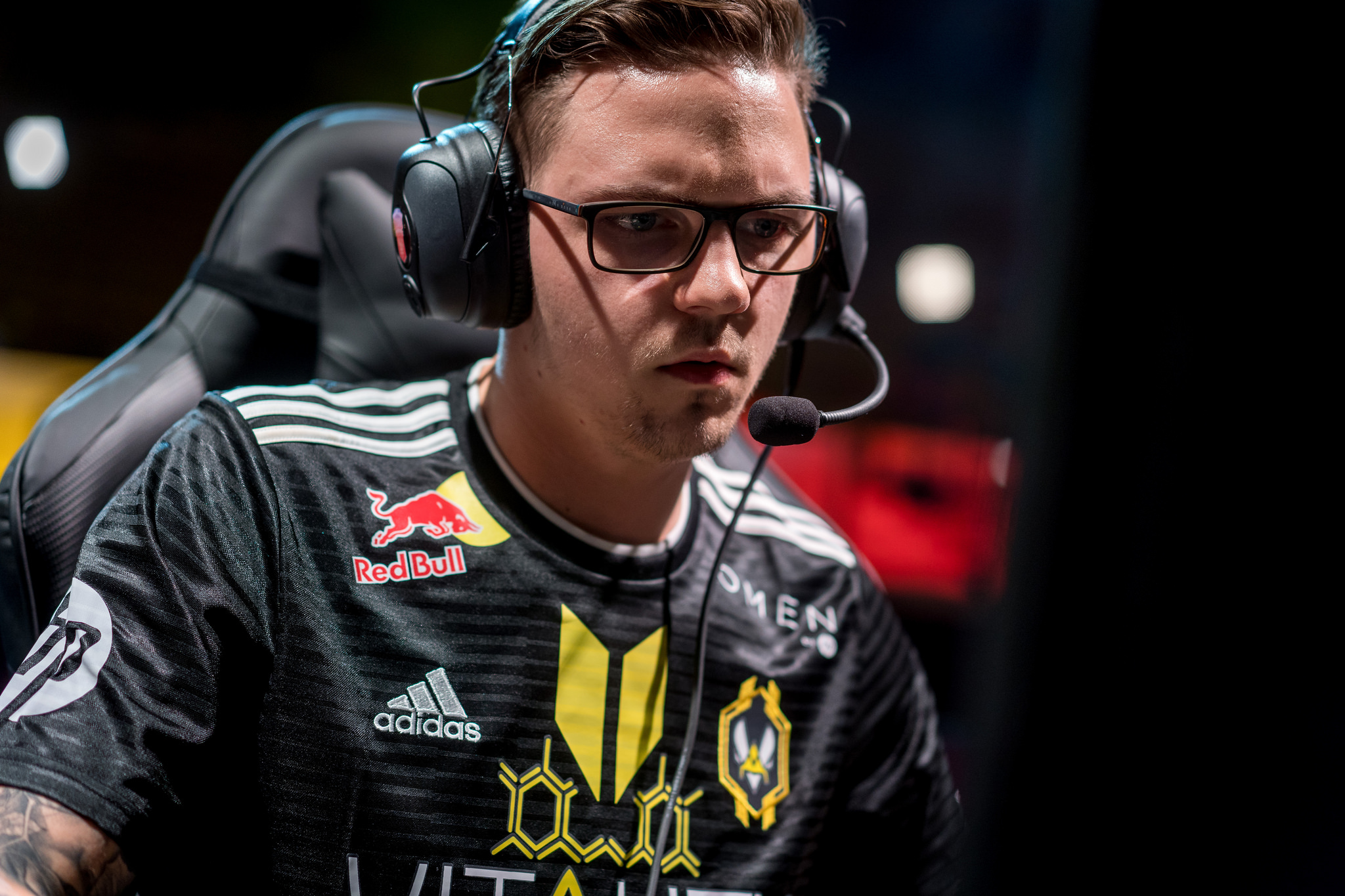 Rogue has finalized its roster for the upcoming 2019 LEC season, according to a report by ESPN.

Sencux joins the roster after losing his starting position on Misfits to
Fabian “Febiven” Diepstraten, who joined the roster in the off-season. As for Wadid, his inclusion will be dependent on a transfer agreement between Rogue and G2 Esports, who currently have a contract with Wadid until 2020.

Wadid is set to be replaced on the G2 starting roster by former Misfits support Mihael “Mikyx” Mehle in what is already a huge shakeup for the side that made semifinals at the 2018 World Championship.

The report follows news earlier in the day that Rogue has acquired former Roccat Head Coach Simon “fredy122” Payne to lead its side in the 2019 season. Gambit’s support player Edward Abgaryan also joined the team as assistant coach.