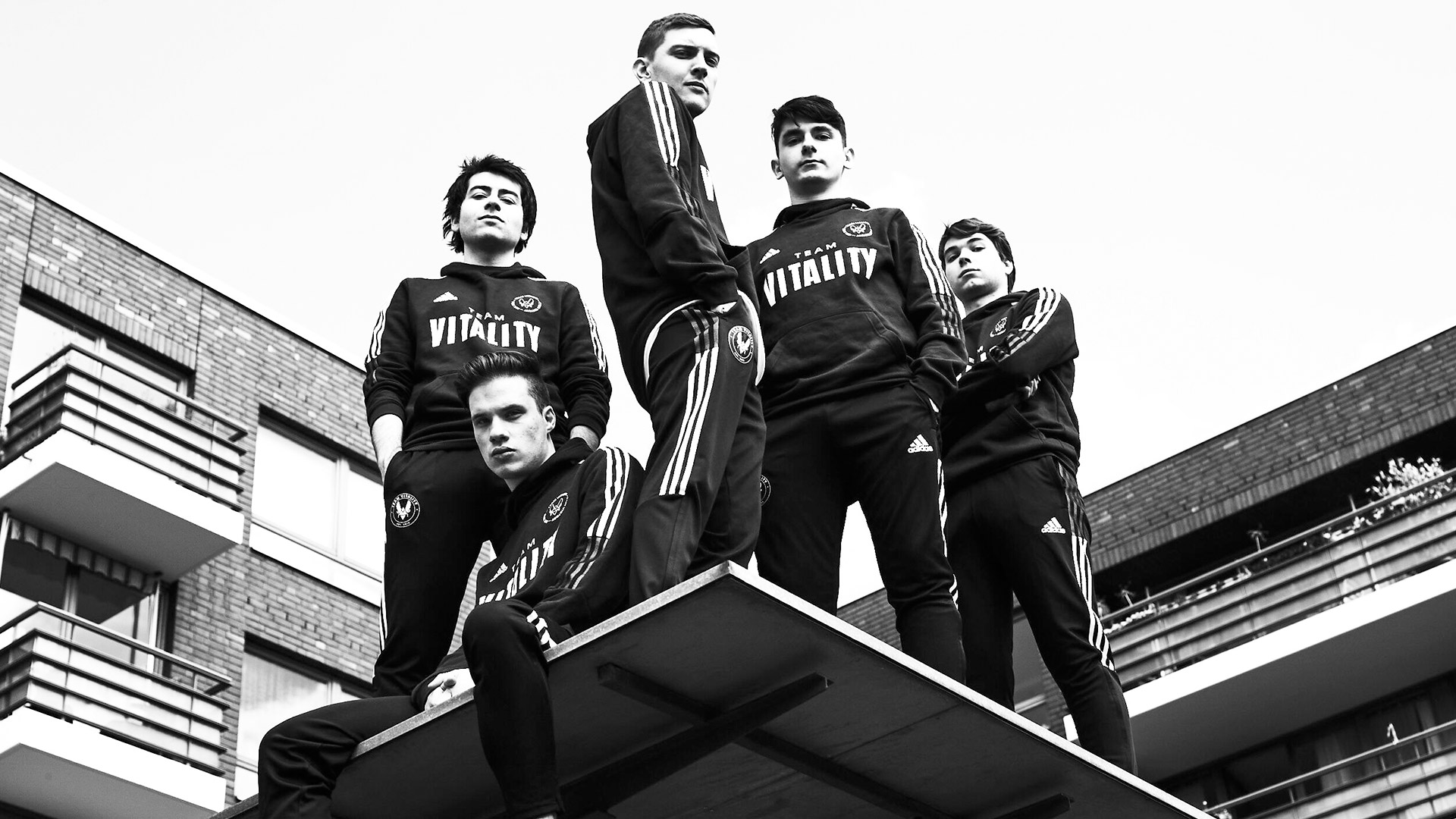 In a shockingly dominant performance, Team Vitality emerged as the victors in their matchup against G2 Esports. The game didn’t look close at all, which might be a worrisome sign for fans of the former kings of Europe.

Vitality opted into a very proactive team composition with picks like Lee Sin, Thresh, and Ryze. With such great engage and semi-global movement with the Ryze ultimate, LIDER and company could be almost anywhere at anytime. In fact, they made a beeline into their opponent’s bottom lane before the 10-minute mark, which is where they were able to start off their snowball with first blood.

On the other side of the Rift, G2 picked Gwen in the mid lane with Karma in top, much to the chagrin of League of Legends fans watching the broadcast. Vitality’s mid laner LIDER even said in a post-game interview that “the draft was too one-sided” because his team had too many winning lanes to play off of, combined with their superior proactivity.

Throughout the game, Vitality was able to outrotate G2 to objectives, and almost completed a perfect game. The newly-formed roster collected every dragon, Rift Herald, and Baron, while their opponents could only scrounge up a single kill and one turret by the end of the game.

Labrov and LIDER had huge performances for their team today as well, as they both helped set up massive teamfight wins that further solidified their hold on the game—the former had 11 assists and only one death, and the latter led the team with five kills, five assists, and no deaths.

This victory should do wonders for Vitality, since they’ve been up and down to start off the 2021 Summer Split. Tomorrow, they’ll hope to find similar results against the defending LEC champions MAD Lions, who have also had a slow start to their season. If they can sweep a weekend against two of the toughest teams in the league, Vitality might be in the conversation as a true dark horse contender in Europe.

G2, on the other hand, hasn’t looked nearly as dominant as we’ve seen them in seasons past. The team struggled in the spring, and it seems like their misfortunes have continued on through into the summer heat. Even though they have a 4-2 record, the fear that they used to instill in the rest of the league isn’t as palpable anymore. They will be in action tomorrow to try to bounce back with a win against Fnatic.