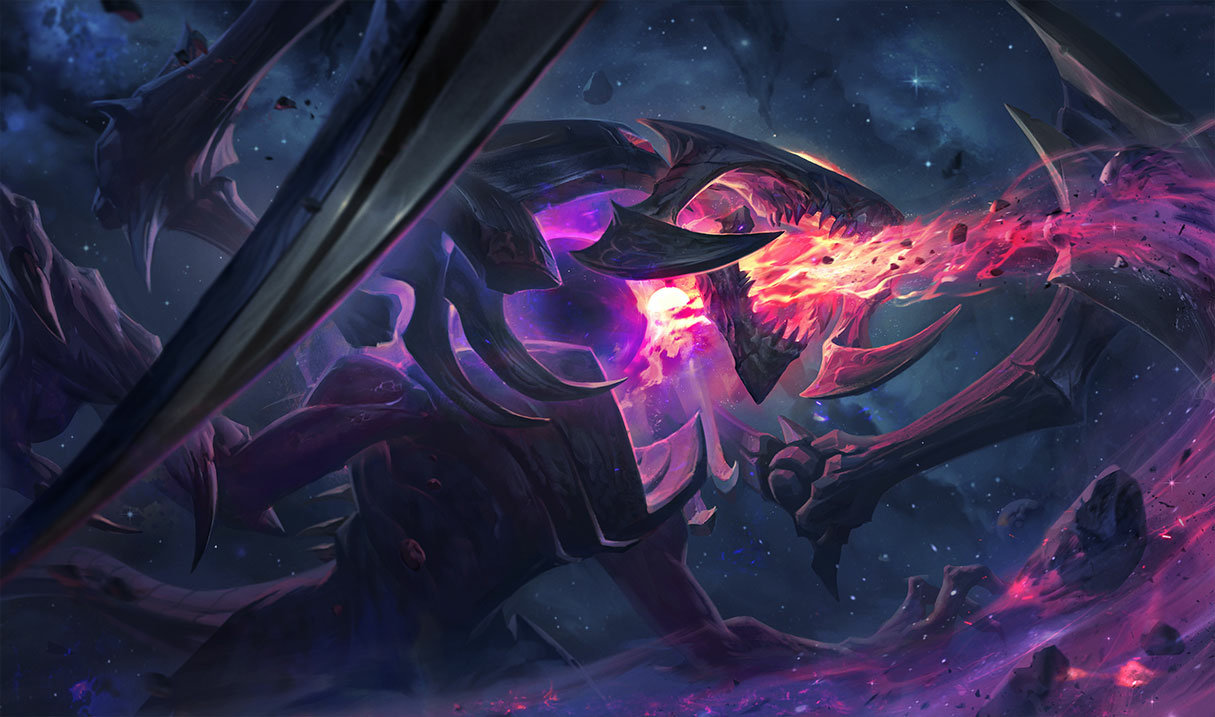 Riot Games has revealed many of its intentions surrounding planned changes and updates to League of Legends in the near future. While much of Riot’s announcement today centered around standard play, the developer also gave some insight into League’s rotating game modes.

Riot confirmed that Ultimate Spellbook, the breakout game mode from the 2021 season, will be available to play in League “this winter,” according to the developer’s announcement earlier today.

“The total amount of time you spent in Ultimate Spellbook stayed high throughout the event,” League developer Jessica Nam said in today’s announcement. “That gives us the confidence that it’s worth keeping around.”

Riot also took time to address player concerns regarding the selection of ultimates that players could choose from. The developer confirmed that the game mode will be returning “with a bigger ult pool.” Riot also hinted toward adjustments regarding junglers in the game mode and how their experience in Ultimate Spellbook can be on par with players at other positions.

Beyond Ultimate Spellbook, Riot gave insight into League’s other rotating game modes and how the development of alternate gameplay experiences is continuing to evolve heading into 2022.

“We think the sweet spot for game modes are ones that amplify our champions’ fantasies, and really build on what you love about your champions and Summoner’s Rift,” Nam said. “Moving forward, we’re focusing on adding more game modes that hit this goal.”

Riot also declined to confirm whether old modes such as Ascension, Star Guardian Invasion, and others are heading back to the client anytime soon.

“Bringing back old modes isn’t as easy as flipping a switch,” Nam said. “League is constantly changing, which means all of our existing modes require constant upkeep… Because of upkeep, we have to be selective about which modes we maintain. Right now, we feel there are too few popular modes that are worth the investment compared to making new modes.”

Riot hasn’t given a specific date as to when Ultimate Spellbook will re-enter League’s alternate game mode rotation. Right now, the URF game mode is available to play on the live servers in celebration of the Worlds 2021 event.