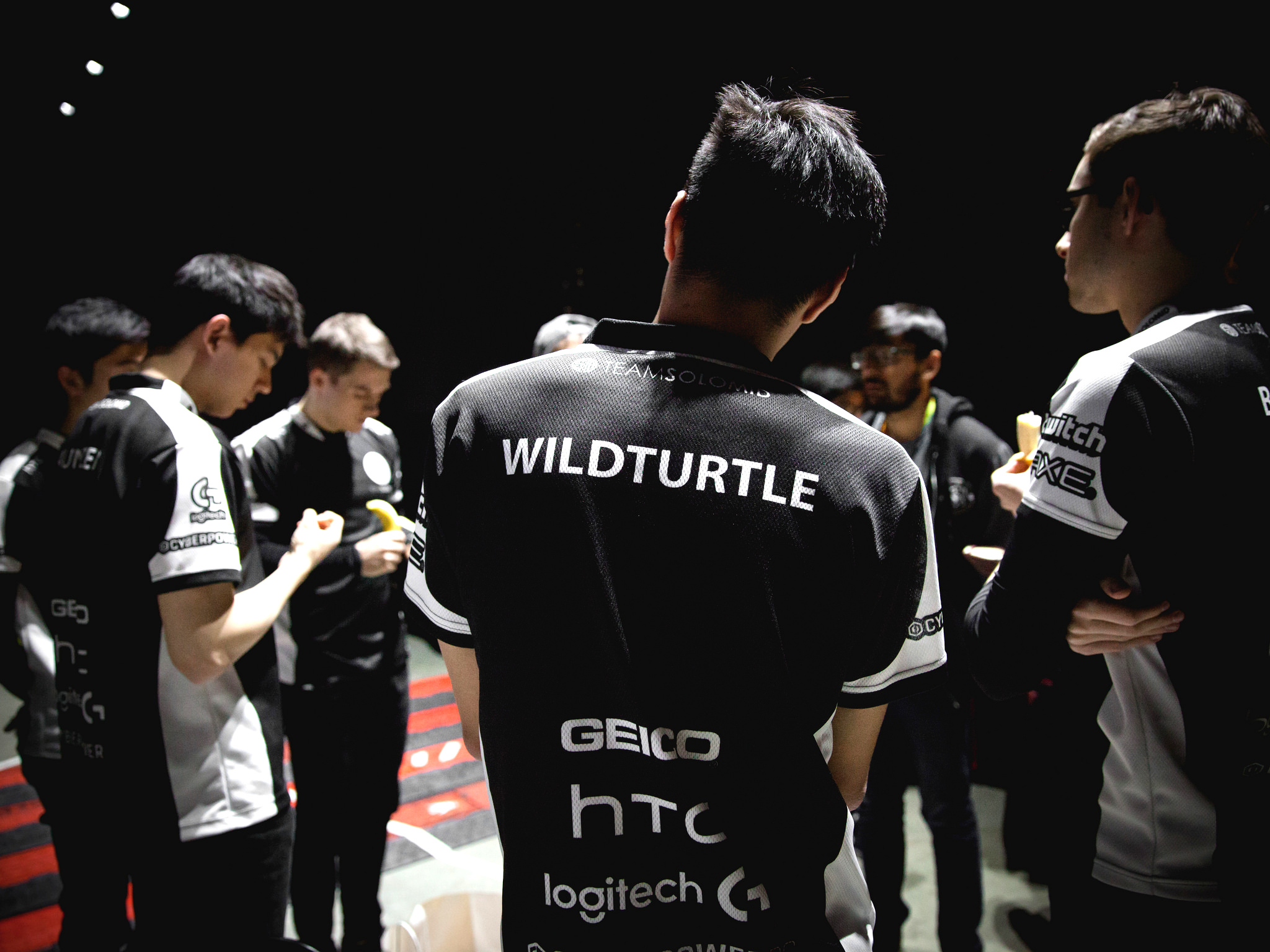 Despite a rocky start to the season, TSM is closing out the split as the strongest team in the North American LCS. It’s pretty clear: They have what it takes to win the 2017 Spring Split Finals.

But what about the other teams? Do they have no chance at toppling TSM’s win streak and claiming the title?

Some teams are only an arm’s length away from being on the same level as TSM, and we’re going to breakdown the title race. But first, let’s take a look at why TSM looks so strong right now.

TSM is the fan-favorite team, and they have been for awhile. Their battle cry and chant, “T-S-M! T-S-M!” can be heard by the audience at almost any NA LCS game, even if TSM isn’t in the match. There’s a reason that they’re the fan favorite. Every year, split after split, they always seem to find themselves on the top of the standings. Often, it’s in classic underdog fashion where they look really shaky at first and then climb their way to the top against all odds. This year was no exception.

But there’s a method to their madness. The only reason they go through this “start poorly and end stronger” theme is because they’re very good at addressing their own weaknesses and improving on them. This year, a lack of confidence was their biggest pitfall. DoubleLift had just left the team, and with him, they lost much of their decisiveness, confidence, and aggressiveness as a team. They were left less coordinated and they regressed back into a passive playstyle.

But the team quickly realized this. After the first few weeks of the split, they were looking like the same powerhouse of a team that we had seen last Summer. Now led by Kevin “Hauntzer” Yarnell in the shot-calling department, the team looks much more decisive, aggressive, and smart in their decision-making.

C9 was once uncontested at the top of the NA LCS ladder, and they even managed to stay undefeated for the first four weeks of the split. For this reason, most fans will put C9 at the top with TSM in the terms of strength, but they just aren’t on the same level right now. C9 is smart, and they’re patient, but they’re too patient. Excelling in the professional scene of League can’t happen just by waiting for the opponent to make a mistake like the good ol’ days of Season 3. Back then, a match between TSM and C9 would take upwards of an hour and the entire game would be decided by one teamfight. Well, not anymore. Now, the best teams are those that don’t make mistakes and also force things to happen around the map.

The reason C9 remained lossless for the first four weeks was only because their “wait-and-see” worked well because all the other teams in the league made really silly mistakes when the split started. As the split continued and the rest of the NA LCS ironed out their problems, games against C9 became much closer and more desperate. Don’t get me wrong, they’re still a good team. They make very few mistakes. But if they want to beat TSM in their current state and claim the title, they need to shift their passiveness into more of a forceful and aggressive playstyle to match TSM blow for blow.

Before Hai “Hai” Lam’s fans bring pitchforks to our door for calling Fly wannabes, please hear us out . The reason we call them wannabe is because their playstyle is very similar to TSM’s, but they just aren’t as good. It’s decisive, it’s aggressive, it forces action—but there are a ton of mistakes. Fly’s decision-making and shotcalling might actually be more aggressive and unified than TSM’s, but decisiveness can only go so far when the decisions themselves are incorrect.

At the beginning of the season, we would have said Fly had a better shot at the finals than C9, because it’s easier to correct mistakes than it is to change your style. Now, however, I don’t think that’s the case. Fly doesn’t appear to have learned much from their mistakes, because they make them just as often. And now I don’t think they have enough time to correct their path before the playoffs come around. As it stands right now, we could see Fly making a tight second place finish, but realistically it will be third place for Hai and his band of merry men.

Much like TSM, P1 also had a rocky start to the split. Their victories were strung together with some duct tape and a prayer, and their losses looked like the textbook definition of a “clown fiesta.” They had Fly’s aggression without Fly’s decisive shotcalling, and as a result, they constantly sprinted around the map looking for crazy plays but lacked cohesion as a team. They had no focus.

Cloud9’s former jungler of three years, William “Meteos” Hartman, stepped up when P1’s jungler, Inori, had to return home for personal matters. Meteos offered his hand to P1 to give them a last-minute substitute as jungler, and he ended up changing the course of the team’s future. Meteos played on C9, a very patient, calculative team. Meteos is a calm player. To add him into the relentless firestorm that was P1 was possibly the best thing that could have happened to the team. In his first weekend on P1, he squared up against his former team, and he won. He looked a bit rusty mechanically, but his calm presence slowed the rest of P1 down just enough so that they could collect themselves and make more informed decisions as a team.

P1 went on to lose the next week, but even in loss, they looked much better than they had been before Meteos joined the squad. If they can keep going in the direction of improvement, we can see P1 sitting in a solid third place and even though it’s a long shot and a dream away, maybe even the finals.