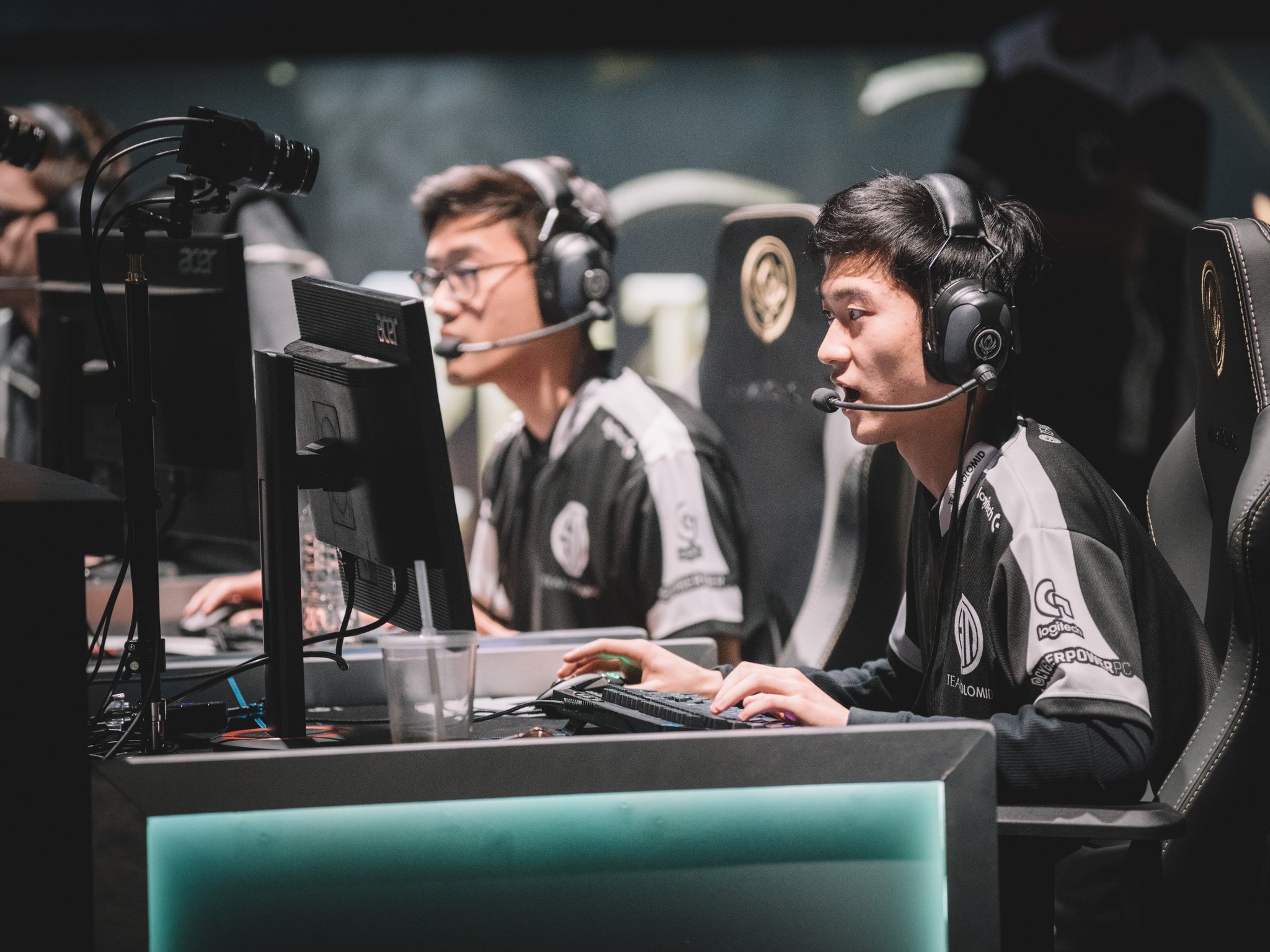 TSM sit in third place in the group stages at MSI 2017 after defeating the Gigabyte Marines, in the seventh meeting between the two sides during the competition.

Gigabyte, though, instantly looked for a gank in the midlane and it backfired after Gigabytes jungler, Đỗ “Levi” Duy Khánh, takes too many tower shots and died. This gave TSM the kill the team needed, allowing TSM to reset the game and taking a minor lead in the process.

TSM looked to punish Gigabyte Marines for the teams over aggression in fights, picking up kills across the board in all three lanes and picking up the first tower of the game in the process.

Both teams weren’t willing to overcommit themselves to risky plays after the ten minute mark. The game became a macro stalemate with both teams trying to control the vision and pick off any overextending members from across the map.

After the 15 minutes mark, we finally got to see a teamfight where TSM came out on top. A great enage by TSM’s Renekton knocked up multiple members of Gigabyte Marines. This brought Gigabyte’s health bars down to half, letting the damage dealers from TSM pick off the squishy Gigabyte champions to extend the gold lead.

TSM were able to take two towers from this play—but that left the team open for a potential collapse from Gigabyte Marines. Gigabytes were able to grab three kills overall but were unable to find much else to give them a chance at securing the Baron.

A failed gank by Gigabyte Marines in the toplane gave TSM two kills and rewards the teams patience by giving TSM the chances to take the Baron buff and use it to break into the Gigabyte Marines base and close off the game.

TSM will take on SK Telecom T1 later on in the day where a win—unlikely as it may be—would push them within one win of a top four finish.