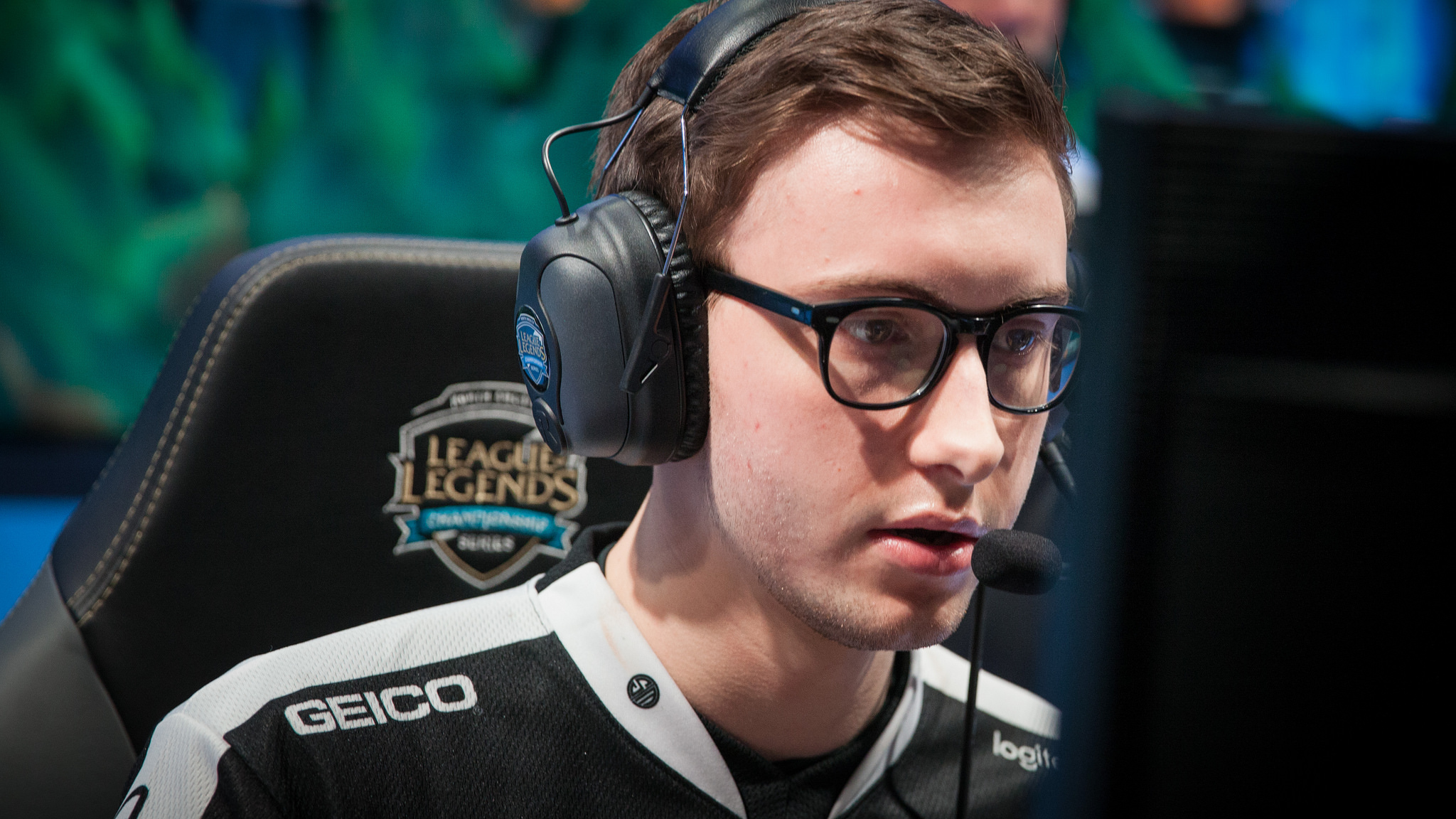 The final undefeated team in the NA LCS suffered its first loss of the 2017 Summer Split in the last match of week two.

It wasn’t easy, but TSM took down CLG 2-1 Sunday night to bounce back from their loss against Team Dignitas yesterday.

The first game of this series saw CLG draft a composition with four top laners, including a Fiora in the mid lane for Choi “Huhi” Jae-hyun. Huhi’s Fiora was able to shut down TSM’s mid laner, Søren “Bjergsen” Bjerg, producing a 5/3/1 scoreline.

CLG dominated the opening game of this series, thanks to Huhi and CLG’s ADC Trevor “Stixxay” Hayes, who went 5/0/10 as Varus. In 38 minutes, CLG convincingly took down TSM’s Nexus for the early series advantage.

Game two was essentially the polar opposite of the first match in this series. TSM easily defeated CLG in just under 30 minutes, mainly due to phenomenal performances from Bjerg and TSM’s jungler Dennis “Svenskeren” Johnsen. Svenskeren showed his proficiency with Lee Sin, producing a flawless 13/0/12 scoreline, while Bjerg went 10/2/9 on Taliyah.

The third game between these two teams definitely was the closest in the entire series. It was a back-and-forth battle, and it looked like CLG was going to close out the series with a late teamfight win. But, TSM respawned just in time to ace CLG and destroy their Nexus, putting a damper on CLG’s hopes of a perfect record.

With this victory, TSM improves to 2-2 in the 2017 Summer Split, while CLG is still tied at the top of the NA LCS standings with a 3-1 record.

TSM will look to carry the momentum from this big win over CLG into week three, when they square off against Team Liquid on Saturday and Team EnVyUs on Sunday.