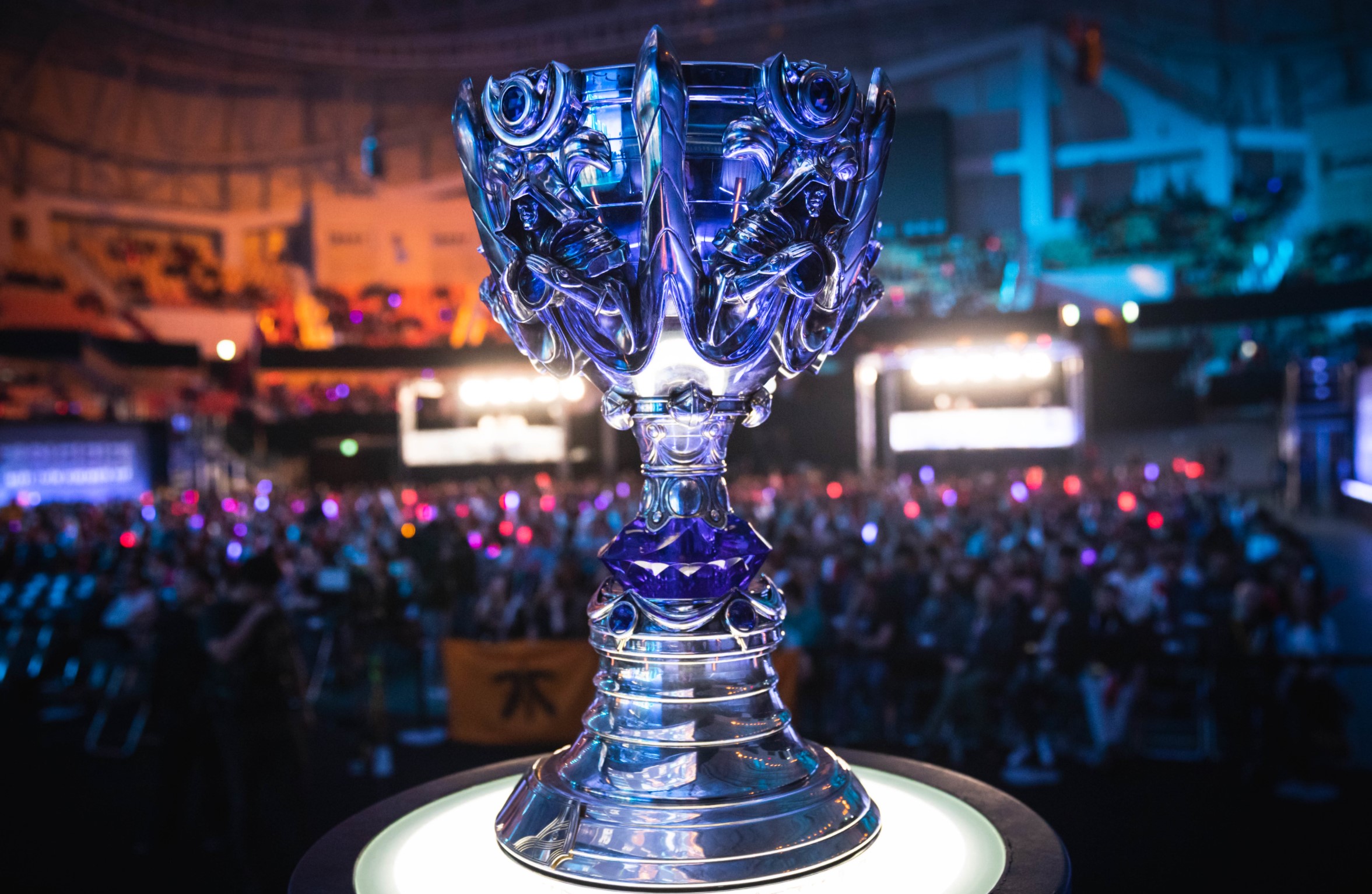 The 2021 League of Legends World Championship has come to a close and another season of pro League has delivered immensely. With over 100 games in the books at Worlds, some of the flashiest, most iconic plays of the 2021 season occurred within the last few weeks alone.

From crafty, mechanical outplays to surgical multikills, Worlds showcased some of League’s brightest stars playing to their fullest potential. At a tournament where the best players from all 12 professional regions across the globe were able to show off their skills, some top-tier plays were bound to happen eventually.

Here are our top five plays from the 2021 League World Championship.

Fiddlesticks hasn’t been played much since his rework in 2020. But at Worlds, Inspired used the champion to its fullest extent, going as far as landing a tide-turning ultimate on FunPlus Phoenix’s backline in an all-or-nothing teamfight. The play saw Inspired run all the way through his own jungle, eventually returning to the mid lane, where he was able to sneak up behind FPX and cast Crowstorm (R). The ability landed right in the middle of FPX’s backline and allowed the rest of Rogue to clean up the fight, sending the team into a tiebreaker match.

When Canyon masterfully snuck into the middle of EDward Gaming, landing a perfectly timed Dragon’s Rage (R) on EDward Gaming top laner Flandre, it looked as though DWG KIA had enough momentum to carry themselves to a second straight World Championship title. Of course, it wasn’t meant to be since EDG went on to win the series. But despite the fact that EDG won the World Championship through strong team-based play, Canyon’s kick in game three of the final was the best individual play made throughout the course of the epic series.

T1 opened up their Worlds run with a dominant win over DetonatioN FocusMe and Oner’s lightning-fast triple kill with Talon sealed the game. In the play, Oner used Talon’s Shadow Assault (R) and Noxian Diplomacy (Q) to infiltrate the entire enemy team, wiping the DFM roster with just two abilities. Within seconds, Oner sent three enemies back to the fountain and quickly ended the teamfight, allowing T1 to push into the LJL champions’ base and end the game. Oner’s electric play would have resulted in a quadra kill if not for a last-second auto attack from T1’s support Keria.

Khan might not have won the final tournament of his career, but he can still hold his head high knowing that he was the only player across 121 games played during Worlds 2021 to secure a pentakill. Before earning his pentakill, Khan and DWG KIA were facing a numbers deficit, while Rogue had been looking for a teamfight that would have potentially put DWG KIA on the back foot. Khan, however, was in a favorable enough position to wipe the Rogue frontline with Lucian’s ultimate and clean up the rest of the kills with fast-paced movements and interweaving auto attacks. For extra measure, the five-year veteran used his teleport to reposition himself at the back end of the teamfight, cutting off Rogue’s jungler Inspired and claiming just the third professional pentakill of his career.

With their backs against the wall facing elimination in a do-or-die tiebreaker game, MAD Lions looked to Carzzy to propel the team into the bracket stage of the World Championship. As LNG Esports of China pushed into the LEC champions’ base, Carzzy buckled up and forced an engagement alongside Humanoid and Elyoya. The MAD Lions trio saw most of its damage come from Carzzy’s Ezreal and a flurry of Mystic Shots (Q) and auto attacks rained down upon LNG. As the last two surviving members of the LPL fourth seed tried to escape from the scene with their tails tucked between their legs, Carzzy used Trueshot Barrage to cut them down, ultimately securing a clean, game-winning push for MAD Lions after a 45-minute nail-biter of a game.