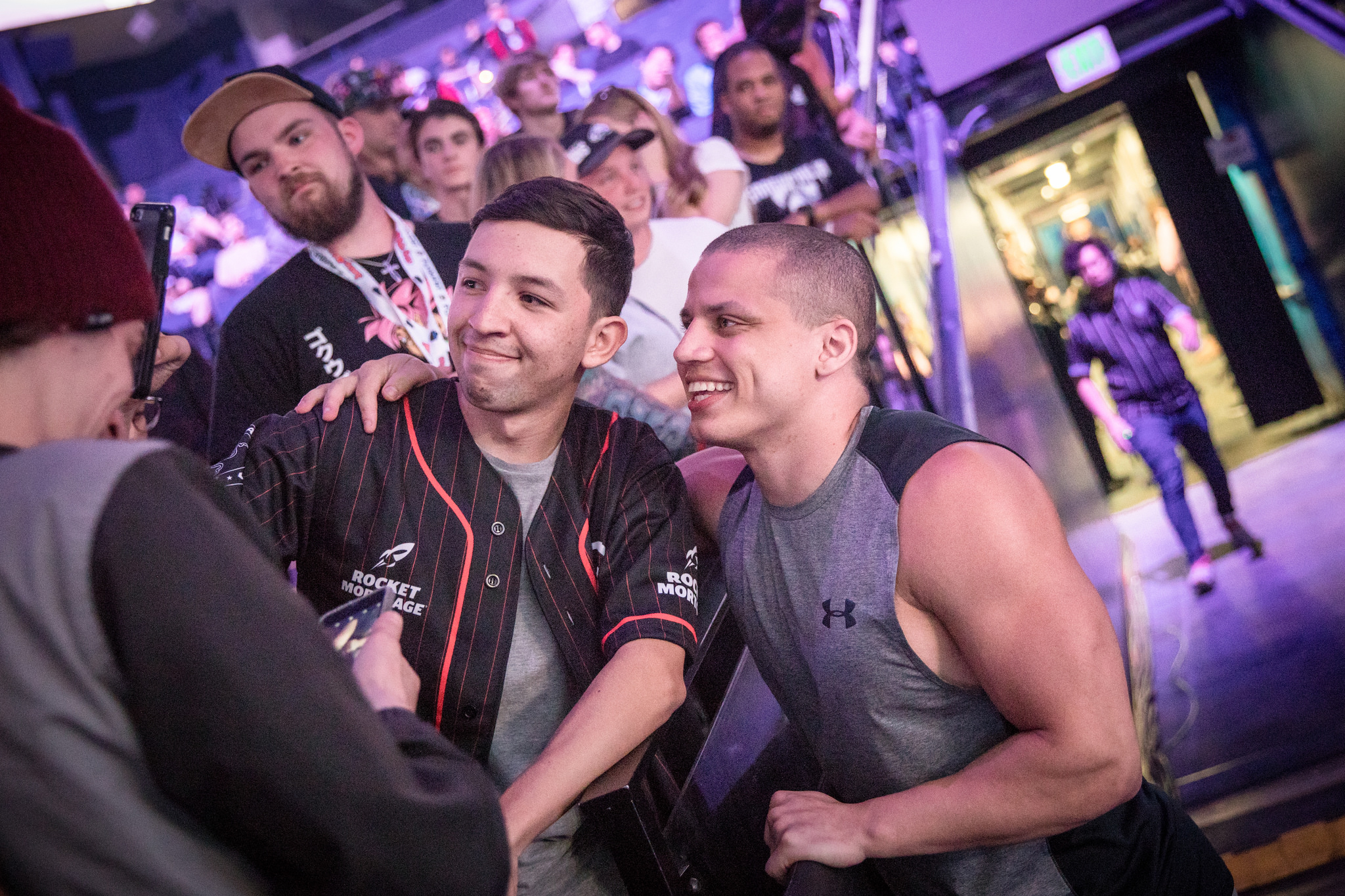 With its opening act in the 2018 League of Legends World Championship now concluded, the biggest tournament of the year has been announced: The 2018 Tyler1 Championship Series.

After a very successful inaugural season last year, the TCS will once again boast a $10,000 prize pool. Set to take place from Nov. 24 to Dec. 1, the 2018 TCS tournament will feature guests such as streamers Tim “Trick2g” Foley, Richard “Valkrin” Royer, and Hashinshin.

A one-man show hosted by popular streamer Tyler “Tyler1” Steinkamp, last year’s TCS finals accrued over 40,000 viewers, according to ESPN. In between games, Tyler1 entertained viewers through hilarious skits with his green screen and prerecorded commercials for his merchandise.

But while running one of the most popular non-Riot Games League of Legends tournaments in years, Tyler1 was permanently banned in-game for toxicity. Following his ban, Tyler1 went on a journey to become “reformed,” and get unbanned from League of Legends. During his path to reformation, Tyler1 became one of the most popular streamers on Twitch, capturing fans’ attention by playing a variety games, in addition to high-effort IRL streams.

Following the 2017 TCS, Tyler1 has since been unbanned from League of Legends and also appeared on the NA LCS broadcast. Tyler1 played in a showmatch featuring League personalities like Michael “Imaqtpie” Santana and William “scarra” Li, and was featured on the analyst desk during the 2018 NA LCS Summer Split finals.

Anyone who wants to participate in this year’s TCS can find details on how to enter the event on Tyler1’s Discord server.